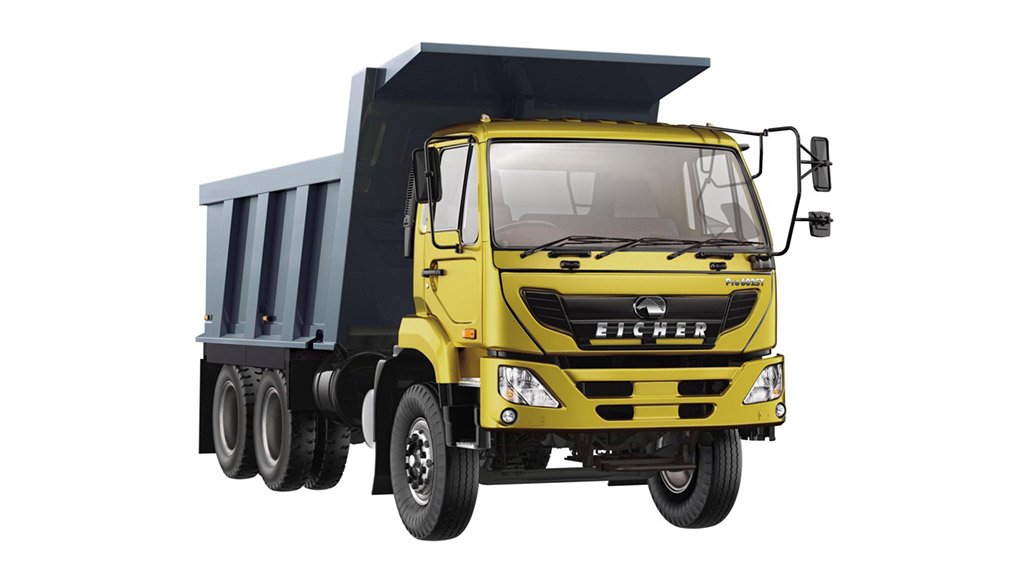 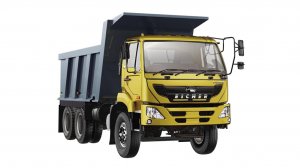 VE Commercial Vehicles (VECV), the joint venture between the Volvo Group and Eicher Motors, has announced that it will introduce India-made Eicher trucks into the South African truck market by the end of June.

The joint venture has already set up base in South Africa in the form of a 100% wholly-owned subsidiary known as VECV South Africa (SA).

In the first phase of rolling out its products in the local market, Eicher will kick off with an entry into the medium-duty truck segment with its 8.5 t gross vehicle mass (4 t to 5 t payload) Pro Series truck.

The Eicher Pro series trucks have been subject to endurance and performance testing in South Africa for more than 200 000 km, notes the company in a statement.

Eicher trucks will be available across the country at 12 dealers.

VECV has joined hands with dealership groups such as Imperial, BB Motor, CMH, AAD, Billson Trucks, Fleet Dynamics Group and Premier Truck and Bus to make its products available to the market.

“South Africa is a strategic market, and it will play a critical role in the future growth of VECV’s international business,” says VECV SA country head Surender Singh Rajpurohit.

“The company plans to continuously invest in the introduction of country-specific products and aftermarket supporting infrastructure.”

“The local team has been busy ensuring parts availability and providing technical training to technicians as its primary focus area before the start of sales.

“Parts availability and after-sales support is a key investment area.

“VECV SA has joined hands with Bidvest Panalpina Logistics as its 3PL partner. A multimillion-rand investment has already been made to take care of parts availability. Currently the warehouse has a parts availability of over 2 600 line items.”

Eicher trucks have an established presence in more than 30 countries across the globe.