Increase in demand to create opportunities

Increase in demand to create opportunities 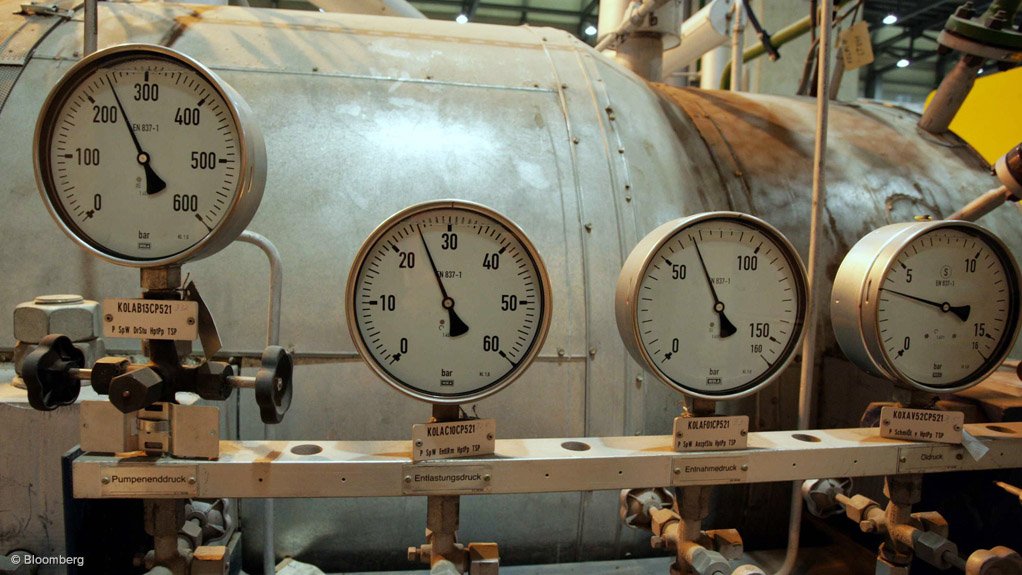 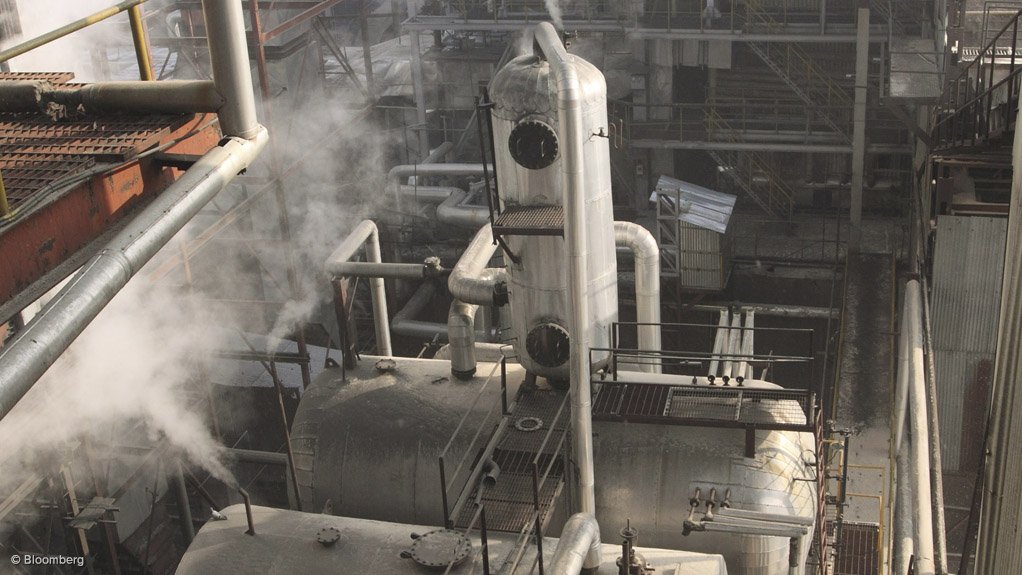 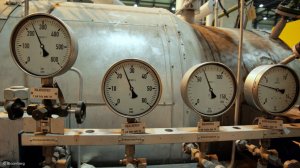 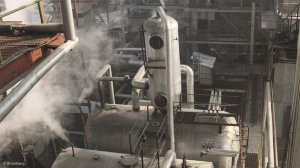 The utility and industrial boilers market is predicted to experience an increase in demand across a wide scope of applications, owing to rising industrialisation, says research and consulting services company Transparency Market Research (TMR).

According to a 2017 research report conducted by TMR, the increase in demand for industrial boilers, fuelled by rising industrialisation in developing regions and the expanding industrial application base of these boilers, is likely to add growth to the market in the next few years.

The emerging economies of India and China show a probable increasing demand in the utility and industrial boilers market, with the number of power plant installations seeing a tangible rise, according to the report. India and China are also expected to attract demand, owing to their requirement for energy. In recent years, there has been a surge in the demand for boilers, owing to the nation’s dependence on fossil fuel for producing electricity. Fossil fuels, mainly coal, find application in the generation of power using utility boilers.

The company further notes that the difference in capital investment when building power plants based on fossil fuels, compared with renewable-energy plants, could see even more significant market growth in utility and industrial boilers. The report also states that growth opportunities are anticipated with new thermal power plants implementing the use of utility and energy boilers, since the encouragement of gainful government incentive programmes.

Moreover, utility boiler growth is predicted to be significant in the Asia-Pacific region, assisting utility boilers to evolve at a faster pace, the report states. Utility boilers are being used in many applications as an emerging technology.

Also, there is demand for industrial boilers in the advancing industries of developing countries. The Asia-Pacific utility and industrial boilers market is forecast to maintain steady growth, with industrialisation and rising population augmenting the need for power generation.

Meanwhile, North America is forecast to gain traction over other regional markets, while also experiencing continued growth in the oil and gas sectors. The demand for power production has helped the growth of the North America utility and industrial boilers market to further increase. In Brazil and Russia, it is predicted that the demand for utility and industrial boilers will increase, as energy-related industries expand globally.

Meanwhile, North America and Europe are expected to acquire the largest share in the global computational fluid dynamics (CFD) market.

Applications for CFD technology range from aerospace to engineering, notably in the boiler industry.

The technology uses various numerical methods, high-speedcomputers and solvers to stimulate the flow of liquids. It also results in less expenditure for experiments, since physical modifications are not required in CFD.

TMR notes that one of the global drives in the CFD market is the increasing need for the expansion of competitive and superior products.

Burners Market TMR reports that the global market for industrial burners demonstrates a highly fragmented but competitive landscape, owing to the presence of a large pool of participants. The rivalry between these players is likely to increase in the years to come, as these players actively involve innovations, advancement in current offerings and the acquisition of smaller players to gain more visibility in this market, states the report.

It also notes that the global industrial burner market stood at $19.6-billion in 2015. Researchers predict that the rise of this market will be at a compound annual growth rate (CAGR) of 3.0% during the period 2016 to 2024, increasing the opportunity in this market to $25.6-billion by the end of the forecast period.

The petrochemicals segment has been reporting a higher consumption of these burners, compared with other markets. The scenario is likely to remain unchanged over the next few years, owing to a robust rise in the demand for petrochemicals in developing regions, particularly in Asia-Pacific.

“The extensive deployment of burner management systems in a number of industries, thanks to the benefits these systems provide, such as efficient protection against the explosion of boilers, has reflected greatly in the sales of industrial burners globally,” the report states. Going forward, TMR notes that the phenomenal increase in the demand for industrial boilers, fuelled by the rising industrialisation in developing regions and the expanding industrial application base of these boilers, is likely to add remarkably to the growth of this market in the next few years.

However, the difficulties faced in the retrofitting of industrial burners may impede the progress of this market in the near future, reports the research study.