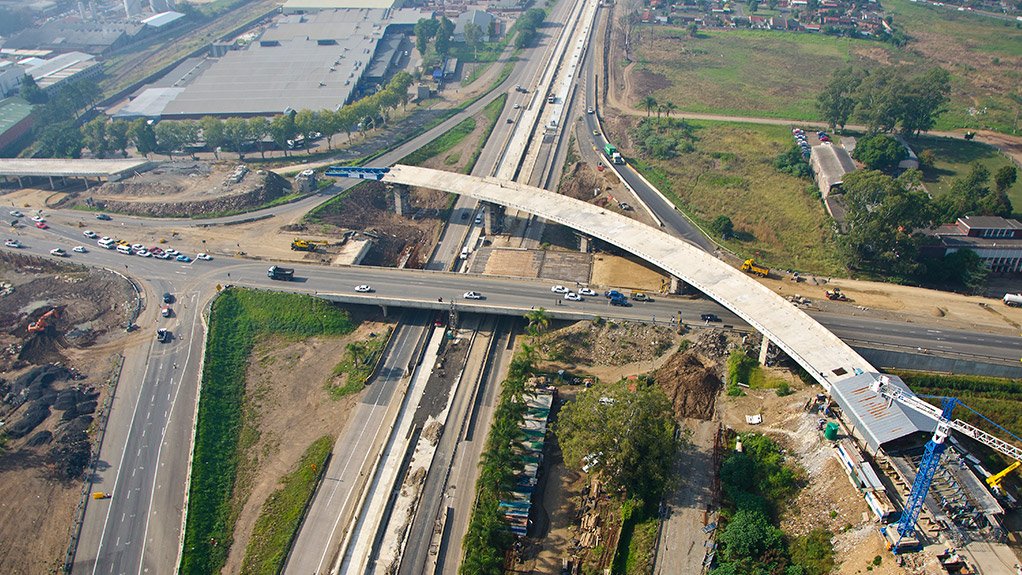 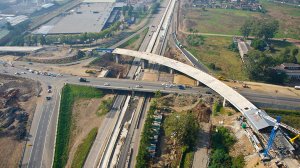 Engineering, management and specialist technical services firm Aurecon has registered a significant increase in asset management projects in KwaZulu-Natal in the past year, as private and public organisations realise they gain more value from assets if they can maintain them better.

“For the next two years – as the industry is expected to remain tight, owing to challenges such as low economic growth – it will be important for engineering consultancies to add value to their clients’ businesses and create ongoing partnerships to remain competitive,” he emphasises.

eThekwini Projects Aurecon assisted with the data collection and modelling exercise in a complex asset management project with the eThekwini municipality, in KwaZulu-Natal, during which Aurecon captured and modelled all the municipality’s network assets. Aurecon was appointed to participate in the project in May 2011.

According to Maharaj, as part of developing and implementing an integrated infrastructure asset management business plan for the municipality, the eThekwini Electricity division also embarked on an initiative to capture and model all its electrical network assets.

During the eThekwini project, the Aurecon project team had to resolve issues inherent to an initiative of this nature, including “the planning and execution of a comprehensive field exercise . . . spanning about 2 300 km2, ensuring high quality of data, and developing a connected network model, with more than 900 000 network equipment items recorded”, Maharaj says.

The team also had to define the asset structures so that the information could be recorded in an equipment and asset register and be distributed through all the relevant systems for future system integration.

“eThekwini Electricity will . . . reap the benefits of investing in data capturing, implementing information management processes and systems, and conducting continuous training, thus ensuring that, through the unequivocal support of management, the journey towards excellence in asset management is successful,” Maharaj reiterates.

He further highlights that Aurecon is constantly evolving and extending its capabilities in providing a full building services team to offer a ‘cradle to grave’ service to clients to ensure it remains ahead of the competition.

The company’s involvement in projects in Africa ranges from the provision of basic services in rural areas to the design of multimodal transportation projects in metro- politan areas, Maharaj says, emphasising that the company continues to grow and expand in the eThekwini region.

Aurecon has been involved in several projects, including independent power producer peaking plants Avon and Dedisa, in KwaZulu-Natal, which started in September 2011; it has also been involved in a large sanitation project, valued at several billion rands, for the eThekwini municipality since 2009.

He further highlights Aurecon’s intelligent transport solutions for the eThekwini region, citing the KwaMashu interchange upgrade as an example of one of the company’s award-winning projects in the region. The project was a joint winner in the Technical Excellence category at the South African Institution of Civil Engineering National Project Awards in October 2014.

The standard diamond KwaMashu interchange conversion to a diverging diamond interchange (DDI) layout was the first application of a DDI in the southern hemisphere and was commissioned in June 2013.

A DDI is a unique interchange, comprising a layout in which two directions of traffic on a road cross over to opposite sides of the road through a two-phased signalised intersection to connect to a freeway.

The interchange upgrade improved capacity and significantly reduced traffic and pedestrian conflict points, with a consequent reduction in accidents and a complete elimination of right-angled accidents.

Another KwaZulu-Natal project is the Chota Motala interchange conversion, completed in February 2014. The interchange – a major access route to the Pietermaritzburg central business district – straddles the N3 freeway.