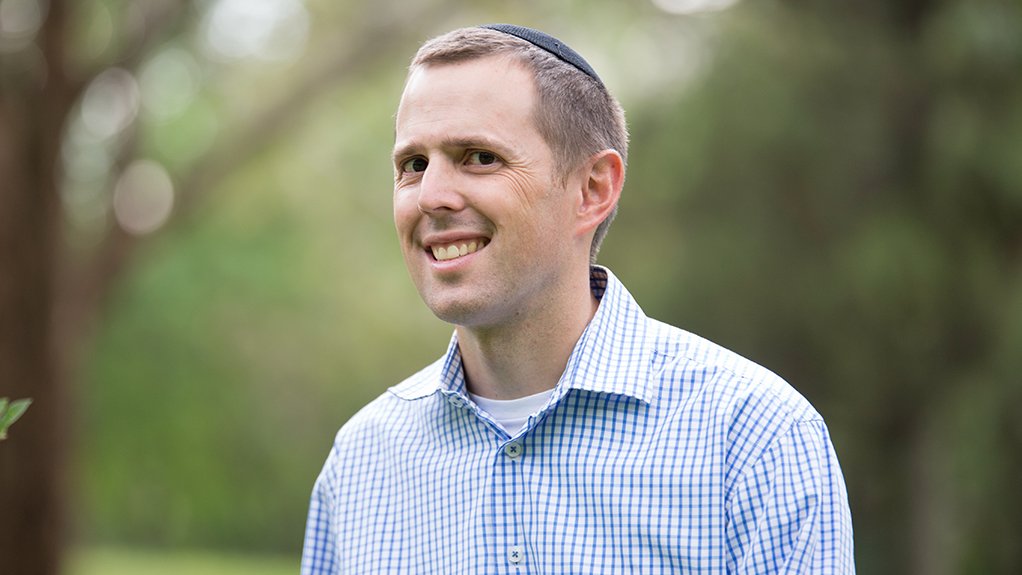 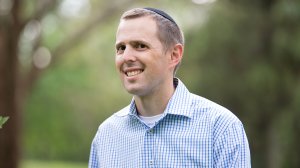 More of human capital solutions provider Workforce’s agricultural clients are agreeing to the value that Workforce Staffing – a temporary employment service provider subsidiary of Workforce – can bring to the table.

“Farmers are jointly liable for any misconduct in this regard and, therefore, they should not want to take any unnecessary risks,” he explains.

In the agriculture sector, Workforce is predominately focused on contract workers. Seasonal labour accounts for between 10% and 35% of the overall production cost, depending on the commodity being farmed. Owing to this, Hollander says the increase in the national minimum wage, announced in March, has had a significant impact on the agriculture sector.

He states that the jump in the national minimum wage for farmworkers, from R18.68 to R21.69, is a 15% increase in payrate, but a more than 20% increase in real costs that include, for example, contributions to the Unemployment Insurance Fund, Skills Development Levy and Workers Compensation Assistance.

Therefore, careful planning is currently the number-one objective for any farmer with regard to labour, Hollander says.

“On the back of the increase, we have actually seen an increase in temporary employment services requirements, as farmers now decrease the number of permanent workers,” he comments.

In the agriculture sector, the commodity subsectors that Workforce operates in are those that are highly labour intensive, such as deciduous fruits, citrus and exotic fruits such as blueberries.

“We are heading towards a great citrus season  – as announced by Citrus Growers Association earlier this year – and that, as well as the blueberries commodity expansion, will see the labour requirement grow,” Hollander says.

He says in the Western Cape, there is significant focus on horticulture, specifically vineyards.

“We harvested over the past six months, which involves large volumes of staff working outside, and increased staff requirements in processing plants, such as cellars,” Hollander notes.

Owing to the on and off Covid-19 prohibition on the selling or buying of alcohol, the wine cellars are still near full capacity. This, in turn, influenced the physical harvesting of the grapes, owing to the limited space available.

However, he adds that Workforce is expecting the proposed Employment Services Amendment Bill to have an impact on the seasonal component of labour.

The Bill aims to redress the high number of foreign nationals employed in unskilled occupations by redirecting those jobs towards locals. According to the International Monetary Fund, South Africa’s unemployment rate is forecast to rise to 36.495% by the end of 2021, and is expected to reach 37.494% by the end of 2025.

“Farmers have always relied on foreign workers in production-based operations. However, owing to the proposed Bill, farmers would need to reorganise their labour force and tread more carefully in terms of their operations.”

Hollander explains that the Bill, paired with the increased national minimum wage, will force farmers to change their labour structure by incorporating a temporary employment service provider to ensure compliance and absorb the risk. A good service provider can also help a company steadily transition to machine operation.

“Unfortunately, such a transition is very expensive. Therefore, smaller commercial farmers wouldn’t be able to justify the investment,” he says.

Although agriculture requires a variety of skills, Hollander notes that the majority of labourers are general workers that are used for seasonal and project-based work.

In the agriculture sector, which mostly requires unskilled labour, not enough is being done to upskill workers, he notes.

“At Workforce, we initiate a rotation operation where possible, whereby we expose unskilled seasonal workers to other industries once the season is over. This is made possible through access to our diverse client base,” he explains.

The rotation process enables workers to better understand other opportunities while extending their wage-earning ability.

Moreover, certain commodities require more human resources than others. For example, horticulture can be highly labour intensive during harvesting and pruning. This leads to an increase in seasonal-worker demand, while animal production is more stable throughout the year, he points out.

A large portion of the seasonal labour component has limited education, consequently making it difficult for such workers to obtain a position other than one requiring physical labour, he explains.

Among unskilled workers in the agriculture sector, education and training in basic numeracy and literacy outweighs training in anything else, Hollander concludes.