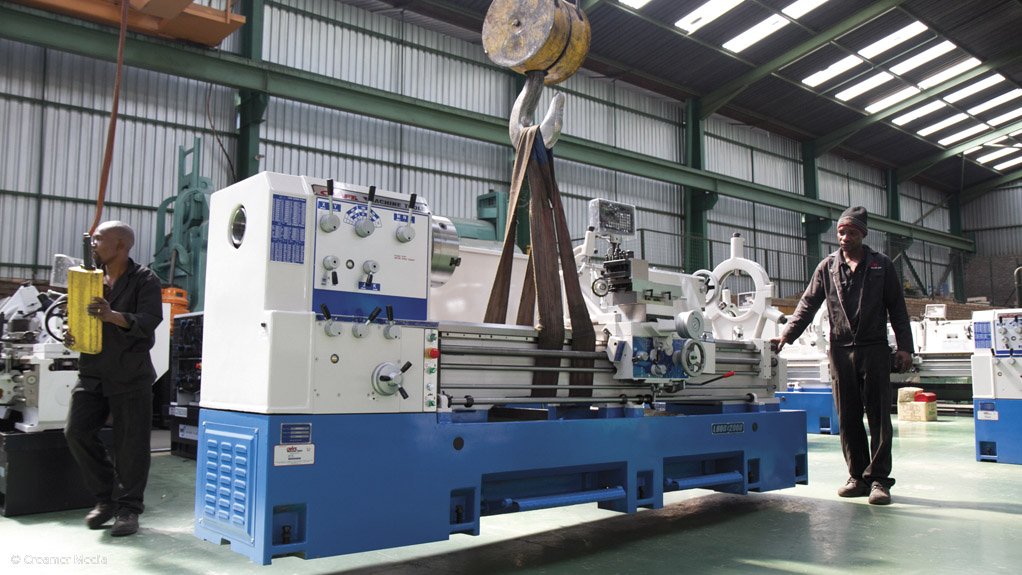 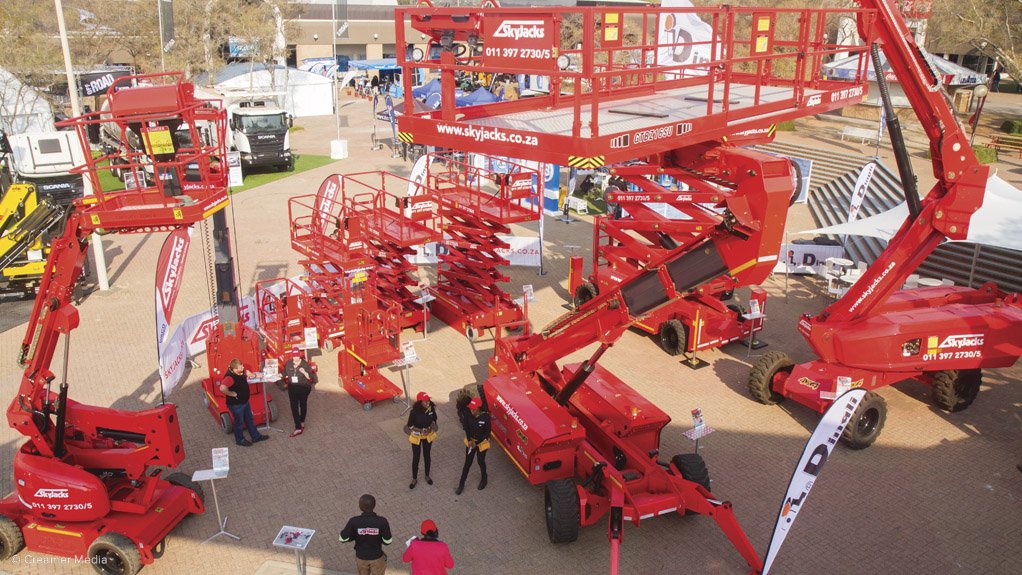 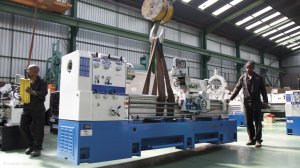 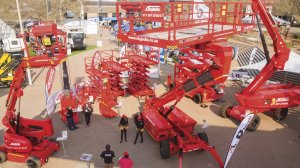 With the machine tools market having grown significantly over the past few years, exhibition specialists Specialised Exhibitions Montgomery plans to expand Machine Tools Africa by extending it from one hall at the Nasrec exhibition centre, in Johannesburg, to two halls in 2017.

“Strong industry support for Machine Tools Africa 2017 has resulted in 71% of exhibition space having been sold already and further stands provisionally booked. With eight months to go, sales are on track and it is expected that the show will be sold out,” says Specialised Exhibitions Montgomery mining and industrial portfolio director Charlene Hefer.

Hefer further points out that Machine Tools Africa has a long history as a standalone show, which took place every four years from 1977 until 1997. The show attracted about 12 000 visitors a year and reached 15 000 m2 in size. Large pavilions were presented by countries including the UK, Germany and Italy.

However, after 1997, the downturn in the market made such a standalone event impossible and it was agreed not go ahead with a show in 2000.

She says that after market conditions had improved, it was decided to revive the show in 2004, but as a co-located show in Hall 9 at the Nasrec exhibition centre alongside Electra Mining Africa.

Hefer explains that the Machine Tools Africa show was due to co-locate with Electra Mining Africa again this year, but MTMA members decided that the market was strong enough to support a standalone show. There was also not enough space at Electra Mining Africa to accommodate the growing machine tools market.

“A dedicated show with additional space would allow for participation across the many associated industries. It would also allow for industry-relevant content on the floor in the form of technical seminars, and for country pavilions to showcase new technology.” Manufacturers and suppliers will showcase a range of machinery, tools, spares and technical support associated with the machine tools cycle at Machine Tools Africa.

“In addition, foundry and forging technology and equipment, as well as bearing, gear-generating, mould-processing and manufacturing technology and equipment, will be showcased. Robotics, mechatronics, automation hardware and software, additive manufacturing technologies, assembling tools, parts and components, cutting tools and accessories, metrology, quality control, and systems for safety and environmental protection will also be in the spotlight,” says Hefer.

A series of technical seminars, free of charge, will be co-located with Machine Tools Africa 2017, which will enhance visitor experience and add value to the programme.

“Expos are very important and, despite tough times, people still need to trade and do business. We have a highly experienced team of people behind the Machine Tools Africa show and will do what we do best in creating a platform of opportunity for our exhibitors,” Hefer concludes.