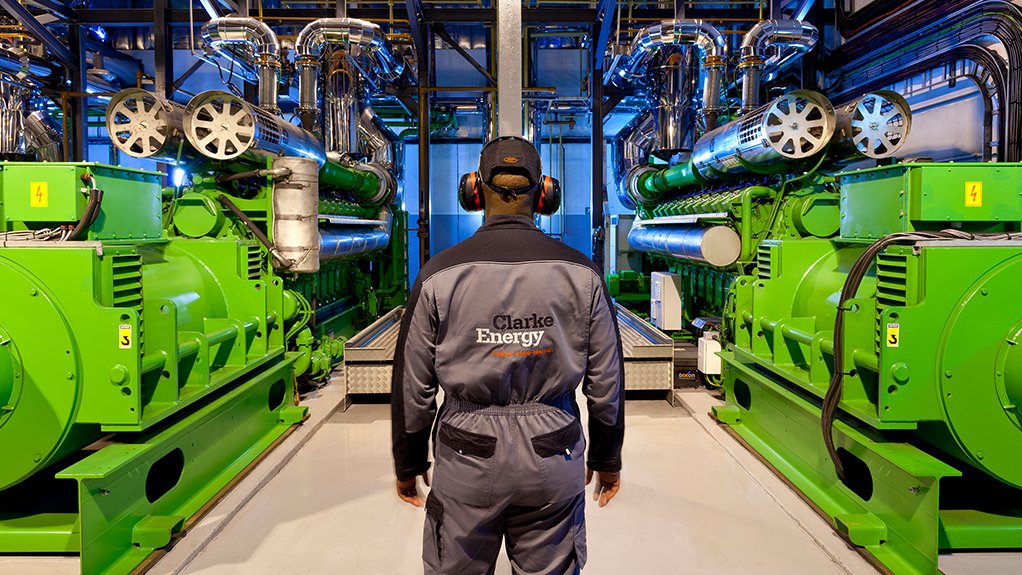 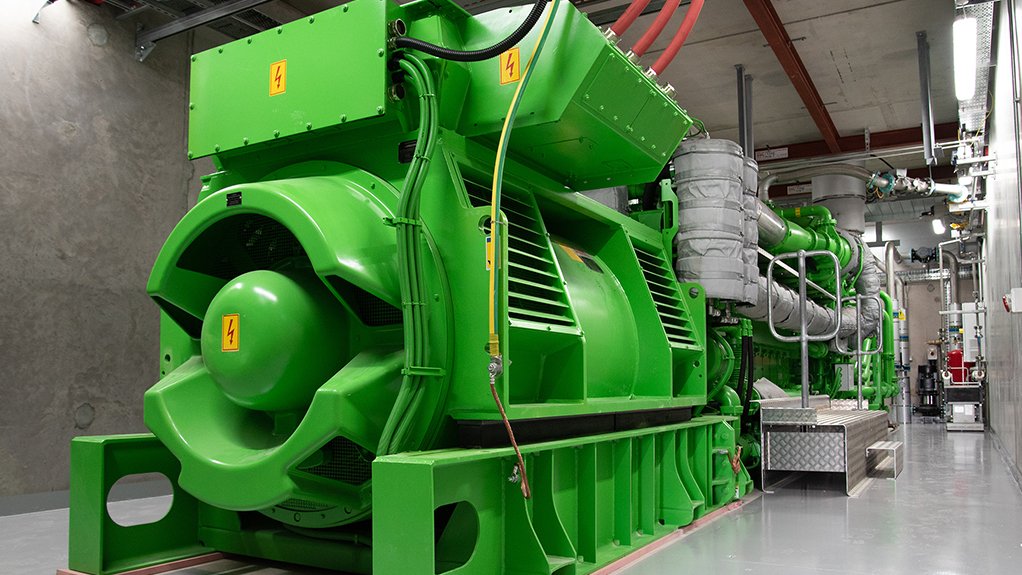 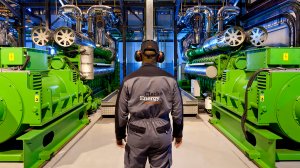 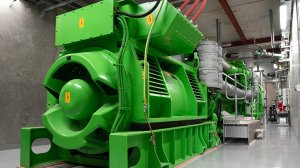 The key benefits of using such generators include users controlling their supply, as well as their being able to avoid load-shedding, or grid failures because of cable theft or ageing equipment.

Further, when operating engines on gas, users can also recover the heat in different forms for use in industrial processes, explains Neale.

Recovered heat, in the form of steam and hot water, can be used in most fast-moving consumer goods manufacturing facilities, whereas recovered dry heat can be used in bakeries, kilns and brick manufacturers, besides others.

Heat can be recovered in the form of hot water and used in conjunction with an absorption chiller to generate chilled water - a process that is particularly beneficial to the data centre industry to provide air conditioning to support the cooling of data centre loads.

Additionally, carbon dioxide (CO2) can be recovered from the exhaust gases of the gas-powered generator, which, in turn, can be used on site at soft drink bottling facilities, breweries and similar industries. The recovered CO2 can also be bottled and sold as a source of revenue.

Another benefit when using gas as a fuel is that it produces about half the amount of carbon emissions typically released when coal or diesel is used.

“This alone helps a company improve its carbon footprint, but when integrated with solar photovoltaic, wind or battery storage in a hybrid solution, this can bring the best outcome in terms of emissions and reliability,” says Neale.

She explains that the majority of commercial and industrial users would opt for natural gas solutions, as natural gas is more readily available, and the most consistent in composition, with a high methane content, which translates into the highest efficiencies when comparing fuel input to power output.

Neale adds that biogas is also a good opportunity for commercial and industrial users who have a lot of organic waste, either from food production or site wastewater.

Owing to waste being used to produce biogas, it is deemed a clean, sustainable fuel, and low cost. However, the initial capital expenditure is higher, compared to that of natural gas, she adds.

Further, a challenge associated with using biogas is putting in place the correct clean-up processes to remove water and any unwanted elements prior to waste being fed into the genset.

It is also unlikely that many companies can produce enough biogas to cover their entire fleet of power requirement.

However, Neale asserts that even a little biogas can subsidise natural gas or be collected in tanks to be used during times when peak electrical tariffs are charged.

Hydrogen also has potential as a gas-to-power energy source. Although using hydrogen to generate power is not currently viable in South Africa, the country has potential to be one of the world’s largest producers of hydrogen in the future.

As a result, hydrogen can become more cost effective, which will make it an attractive green gas for commercial and industrial embedded power generation. It can also provide the same benefits as other gases without GHG emissions.

Although many gases can be used to generate power, Neale says it is important to ensure that the most appropriate equipment for a particular gas is selected.

Clarke Energy can analyse the gas composition and select the right equipment to meet the characteristics of the specific gas, ensuring that customers can maximise the benefits of using gas.