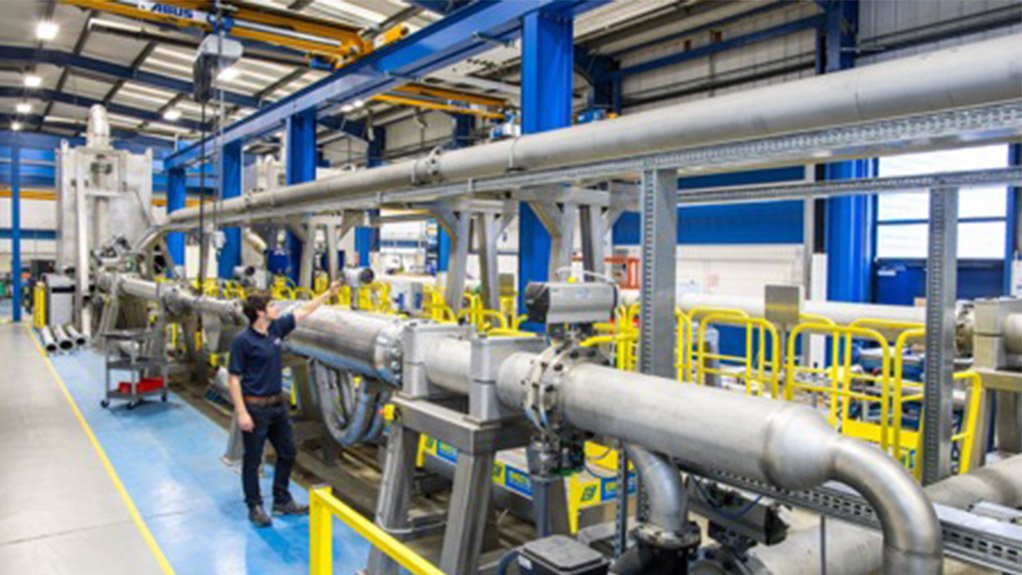 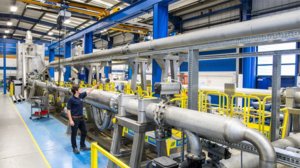 The algorithm, which was first incorporated into Optimass Coriolis mass flowmeters in 2012, has proven successful in dealing with the common issue of gas entrainments within mass flowmeter measuring tubes, which regularly disrupt tube oscillation processes, adds Duckworth.

“The EGM algorithm enables mass flowmeters to maintain oscillation and continue to measure even amid complex flow conditions. “This is possible during a complete transition from a pure liquid phase to a gas phase and back to a pure liquid phase. Mass flow and density measurements remain stable, continuous and repeatable as a result of the algorithm,” he explains.

The algorithm has now been included in the Coriolis Optimass 3400 and Optimass 7400 flowmeters, with the entire flowmeter series now offering mass flow or density measurement with two-phase flows, such as liquids mixed with gas, slurries with gases or highly viscous fluids with gas entrainments.

Duckworth states that EGM has helped solve the issue of interrupted mass flow measurements that presented a huge challenge for mass flowmeters. Through the implementation of an indication alarm, EGM can also be used to improve processes by identifying transient gas entrainments.

He emphasises that, in advancing processing plants, the key to profitability is the optimisation of time: “Optimisation can better be calculated and actioned using the correct analytics of Big Data.” KROHNE’s Optimass Coriolis mass flowmeters with EGM provide accurate data and have proven successful in two-phase flow and batch, loading, as well as applications in the food and beverage, chemicals, and oil and gas industries.

“The main benefit of this type of technology is to calculate density, therefore enabling the client to send various product media through the same pipe,” he states. While admitting that the Coriolis range is one of the more expensive technologies on the market for flow measurement applications, Duckworth says the technology is becoming more popular and cost effective.

The future is looking optimistic for instrumentation and control in industry as companies begin to embrace changes in communication protocols and the Industrial Internet of Things, he adds. “The challenge South African industries will need to overcome is to keep skills and knowledge bases up to par with the rapid rate of industrial advancements.”