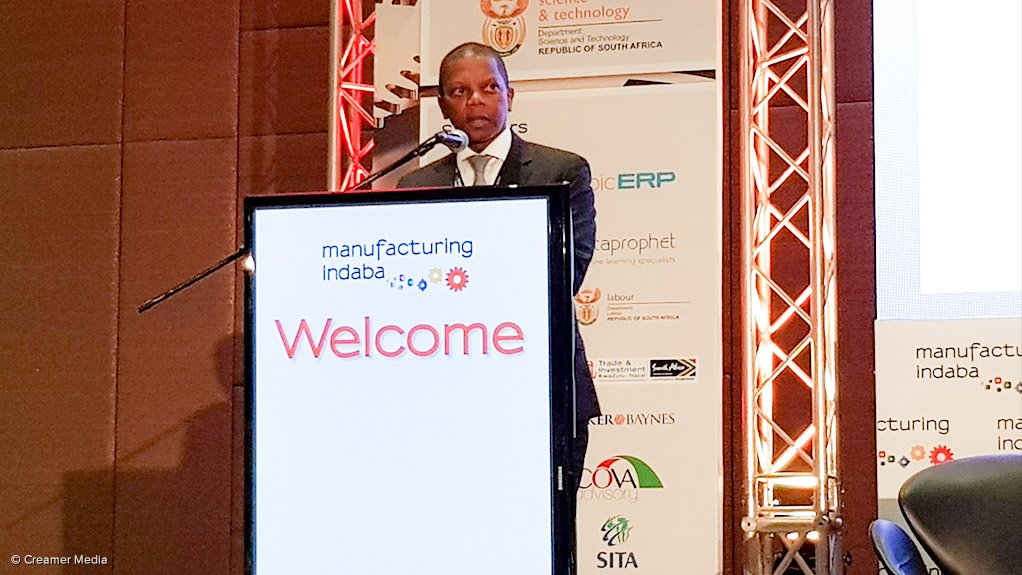 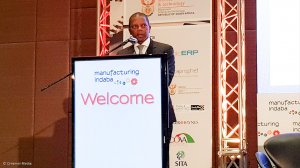 Global management consulting firm AT Kearney has officially launched the South African version of its internationally recognised ‘Factory of the Year’ competition and is urging domestic manufacturers to enter ahead of the August 20 deadline for submissions.

AT Kearney partner and Africa MD Theo Sibiya unveiled the competition at the 2018 edition of the Manufacturing Indaba, under way in Sandton.

Sibiya said the competition, which has been held in various other regions since the inaugural competition in Europe in 1992, was designed to recognise and foster operational excellence and was being pursued in partnership with the Manufacturing Circle and the Council for Scientific and Industrial Research (CSIR).

Creamer Media’s Engineering News has signed on as the media partner for the inaugural competition, with the winner to be announced in 2019.

Using a range of benchmarks, including a factory’s readiness for the so-called Fourth Industrial Revolution, participating factories will be assessed by an independent panel of judges.

A report will also be prepared in which the South African factories will be benchmarked against local and international peers in respect of various “drivers of production”.

In keeping with the Fourth Industrial Revolution theme, the 2019 trophy, which has been designed by Pixal 8 Media, will be 3D printed by the CSIR.

She warned that, unless the country reduced its dependence on coal, some exports could become vulnerable to being labelled as “dirty”. Hulamin was particularly concerned about prospects for semi-fabricated aluminium products used by electric vehicle manufacturers in the US and Europe.

Therefore, the Manufacturing Circle would actively campaign for the development of a new natural gas pipeline from the Rovuma basin in Mozambique to South Africa, as the gas would compliment variable renewable energy plants in lowering South Africa carbon emissions.

“Government should consider investment in catalytic projects, such as a new natural gas pipeline from Rovuma in Mozambique to South Africa, using steel and pipe manufactured locally, to lower the cost of natural gas,” Mngadi argued.

She warned that the embattled manufacturing sector, whose economic contribution had fallen to only 12% of gross domestic product, was at a “crucial juncture” and that there was, thus, a need for bold action to reinvigorate industry and to create jobs.

The first priority, she said, should be the prevention of further de-industrialisation in rust belts such as the Vaal Triangle by boosting domestic demand to raise utilisation rates. Without significant new demand, manufacturing investment rates would remain weak and the risk of premature de-industrialisation would increase.

However, domestic industry also had to prepare for the disruptive changes associated with the Fourth Industrial Revolution, which presented both opportunities and threats.

Volkswagen South Africa MD Thomas Schaefer said that, while the technological advances were beneficial to automotive producers in countries where labour was scarce, it would pose a dilemma for South Africa, which was seeking to increase job-rich investment.

“We need to grow into Africa to ensure that South African industry remains in place. If we don’t get that right, we might as well say good-bye to industry,” Schaefer warned.