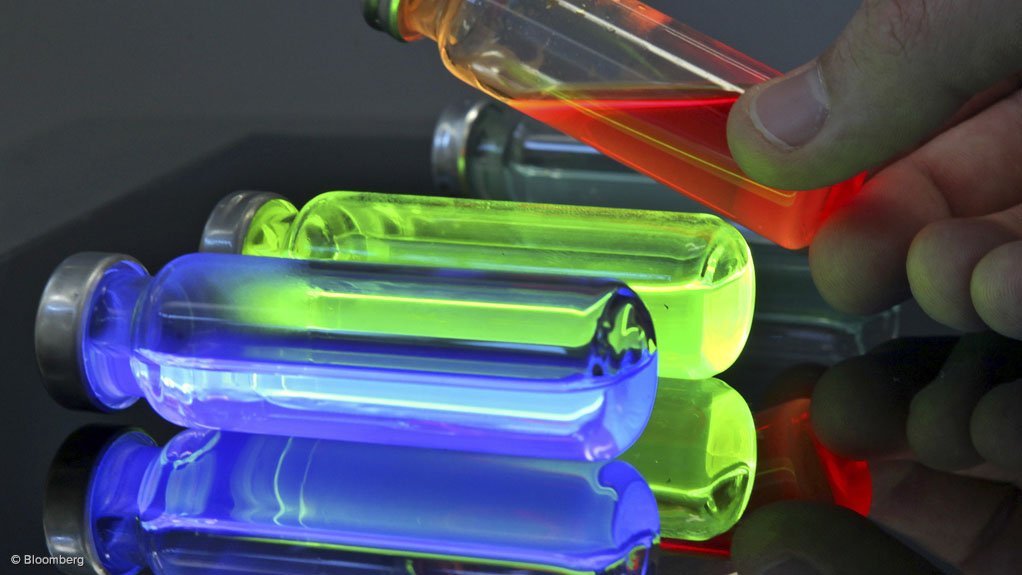 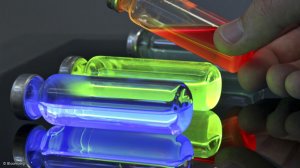 The impact of imported chemicals from countries such as China and India has had a major detrimental impact on the local chemicals sector, says speciality chemicals supplier Active Chemicals and Solutions director David Grimsley.

“Similar to the textiles and retail food industries, where the Chinese and the Indians are leaders because of their high productivity rates, those two countries are also establishing themselves as leaders in the chemicals industry.”

Although quality was a major concern when the Chinese started to gain a foothold in South African markets, quality has gradually improved over time. However, Grimsley emphasises that there is still a great need to conduct quality tests on all imported chemicals products.

This is particularly important for the local gold mining sector, as mining houses need to check the quality of the imported chemicals.

Further, he points out that there is a low motivation to build new factories as the chemicals supplier market is shrinking.

“For example, South Africa and its neighbouring countries used to be big users of locally produced sodium cyanide. It is very difficult for the local manufacturer to justify major expenditure to retain this market when faced with aggressive pricing from foreign manufacturers.”

Meanwhile, Grimsley says Active Chemicals is involved in and looks forward to training and employing young and competent black people. He highlights the importance of specifically employing people representing that demographic as they represent the majority of unemployed South Africans.

Subsequently, he has also taken up the mentorship of a small black-owned business and sees great potential for small businesses to be part of the solutions facing the industrial sectors in the country.

“The big businesses are always going to be there. But the majority of service providers in the industry are small businesses that can provide good service, as they are not bound by red tape and bureaucracy,” he concludes.