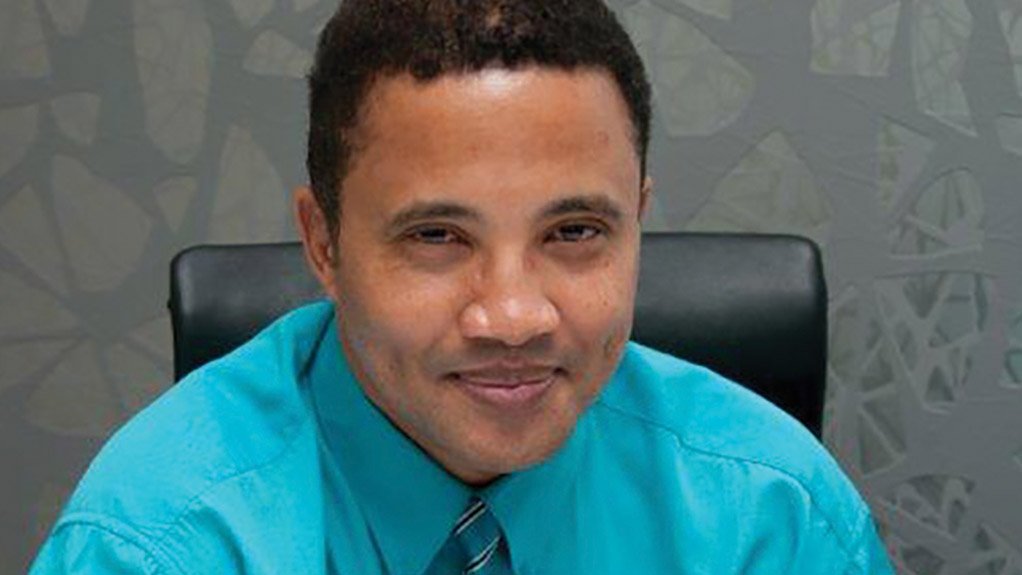 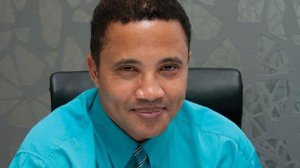 'In South Africa, we invest less than 1% of our gross domestic product (GDP) in  R&D&I, and I believe that history will judge us harshly for this oversight'. He adds that most successful countries, such as  Japan, Germany and Korea, invest at least 1.5% of their GDP into R&D&I, with the benefits thereof readily apparent.
He points put that

However, Ruiters points out that the Department of Science and Technology has been pushing for more economic investments and funding for research, development and innovation; the Gauteng provincial government, specifically the roads and transport, infrastructure, economic development departments, as well as State-owned enterprises, South African National Roads Agency (Sanral) and Transnet, are recurring CSIR clients that understand the value of the CSIR's work, he adds.

Ruiters states that, generally, South Africans 'do not recognise or trust the good work that's been done here,' pointing out that the CSIR's work is highly regarded and frequently implemented by the international community.

People's expecting the CSIR to act as an implementing body is another challenge for the institution. Ruiters says while the CSIR might assist with infrastructure and high-level construction projects, although it is not a contractor: 'We build and develop the knowledge base. It is up to contractors, consulting engineers and venture capitalists to use our research and technology to implement projects and gain commercially.'

Transnet Project
Ruiters notes that one of the Built Environment division's current projects involves the optimal and efficient design of the Richards Bay, Saldanha Bay and Durban ports at the behest of Transnet's National Port Authority. He notes that Richards Bay served as a pilot project, and several of the solutions and lessons learned there will be applied to the Saldanha and Durban ports.

The division developed its own simulation software, and collected input data from its hydraulics laboratory in Stellenbosch, in the Western Cape. The simulations were used to determine aspects such as breakwater design, dredging, the impact of waves on the infrastructure over time and access channels, he explains.

The division then developed three-dimensional computer-aided designs, followed by physical models, allowing for better demonstrations of the hydrodynamic processes occurring in the nearshore zone, and reliable engineering solutions.
'Our work on this project is of a high technological and economic significance . . .  ports are a hub for economic activity, and Saldanha Bay and Richards Bay are industrial development zones.'

Ruiters believes that these focus areas should be approached in a holistic and multidisciplinary manner. 'For example, a functional human settlement requires access to water, electricity, roads, housing and social infrastructure such as schools, clinics and hospitals.

There's a lot of integration in a modern system and while the focus might start with human settlements, there is a necessary overlap with ICT, logistics and transport.'

Further, the division is also active in the development of alternative building technologies (ABTs) and smart infrastructure (SI). It will assess the research and authentication of ABTs and will, within about the next year, establish and staff a building and cementitious materials laboratory, with a number of research imperatives.

Aside from the environ-mental and cost benefits of ABTs, the division will also assess their thermal properties, durability, flexibility and endurance in different climatic zones, Ruiters adds: 'What works on the coast may be less viable inland. We should move away from building in a one-size-fits-all manner.'

He notes that SI is still in the conceptual phase, but the aims is to have sensors built into infrastructure and its associated equipment to provide real-time data collection and interpretation, which would allow for the measuring of traffic patterns, water and electricity con-sumption, and even crime. This would enable the CSIR to develop systems that can interpret and react to the data collected.

Ruiters concludes that the CSIR remains committed to the socio-economic wellbeing of the country and will continue to develop solutions in aid of this commitment.