Importance of gas in global energy arena set to increase

Importance of gas in global energy arena set to increase 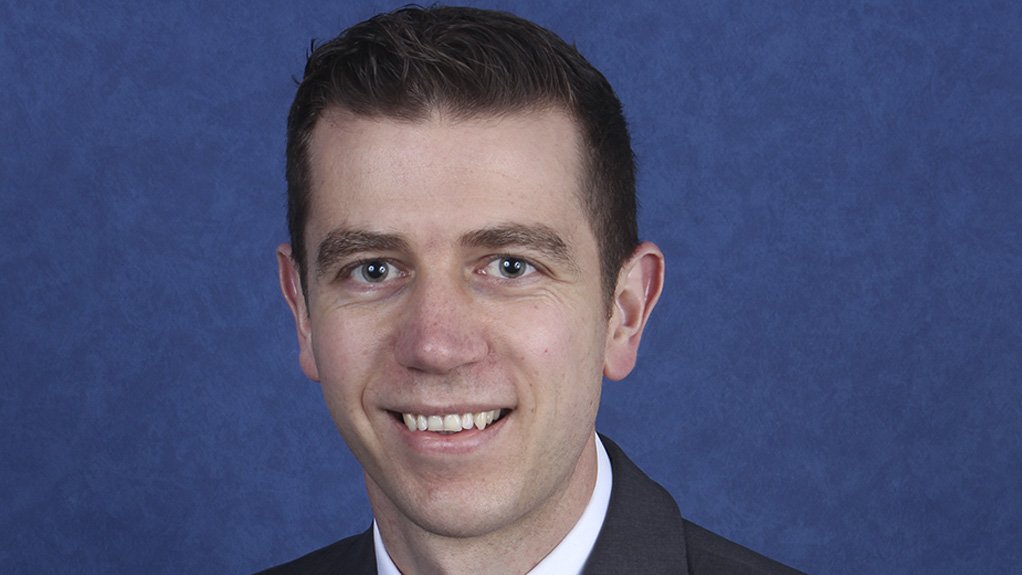 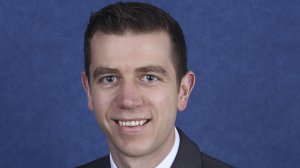 In the medium term, the importance of gas in the global energy mix is set to increase, owing to the growth in global liquefied natural gas (LNG) supply and a more flexible global market, says advisory firm KPMG energy economist Dr Requier Wait.

“While advances in energy efficiency might dampen energy demand in the long term, global population growth and a growing world economy will contribute to an increased demand for energy.”

“This can be linked to the developments of large gasfields that should come to completion this year and the region’s role in absorbing the Organization of the Petroleum Exporting Countries’ oil production cut.”

Wait further explains that, according to the ‘2016 BP Energy Outlook to 2035’ report, fossil fuels are forecast to remain the dominant energy source for the world economy, supplying an estimated 60% of the potential energy demand increase to 2035.

“This demand forecast expects gas to be the fastest-growing fossil fuel at 1.8% a year. Similarly, the International Energy Agency forecasts a 1.5% yearly growth rate for natural gas demand to 2040. Emerging economies are expected to fuel gas demand, with the main demand destinations expected to be China, India and the Middle East.”

Meanwhile, the majority of South Africa’s natural gas is imported through a pipeline from Mozambique. Existing domestic production of natural gas supplies the Mossgas gas-to-liquids plant – in Mossel Bay – however, this is from a mature offshore field with dwindling production as the gas in this specific field is almost depleted.

He adds that South Africa holds potential shale gas resources, but the extent and recoverability of these resources remain uncertain. “If these resources are developed, it could provide a domestic supply of natural gas.”

In the interim, South Africa’s proposed gas-to-power independent power producer programme could provide a new supply of gas to stimulate the domestic gas economy. This will also promote the development of gas distribution infrastructure and the broader uptake of gas for domestic, commercial and industrial use, he explains.

Moreover, Wait notes that a country’s energy policy stance, which depends on specific circumstances, will generally favour coal or gas.

“Opting for coal rather than gas has an environmental trade-off, as coal has higher carbon emissions, although cheaper coal prices could favour the commodity more than natural gas in terms of cost,” he says.

“However, in the face of the current ample supply and subdued demand, global natural gas prices should decline during 2017 and increased LNG capacity could put downward pressure on spot prices, leading buyers to favour spot prices over longer-term LNG contracts.”