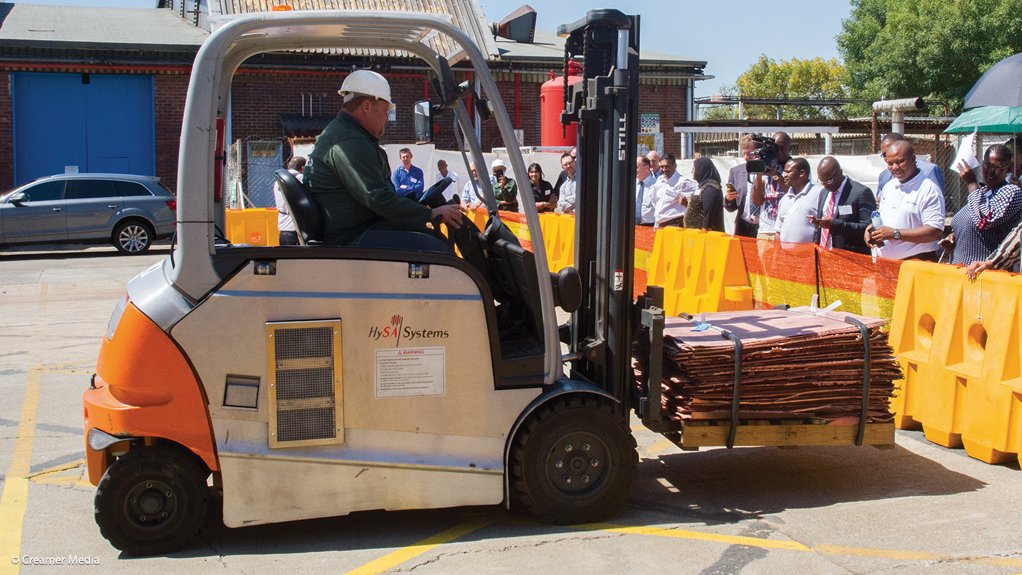 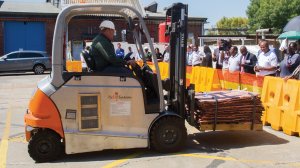 The first phase of the project comprises 20 Doosan fuel cells, which use combined heat and power to capture energy. It will be operational by mid-year, with the long-term goal to generate between 22 MW and 30 MW of power.

“Doosan is excited to be a part of the clean energy evolution in South Africa with its PureCell Model 400 combined heat and power solution,” said Doosan international sales VP Eric Strayer.

Implats fuel cell coordinator Fahmida Smith highlighted that the development was an “exciting” step in Implats’ move towards a carbon-neutral fuel source for its refinery.

This initiative is also a stepping stone in Implats’ strategic objective to fast-track local manufacturing of fuel cells and its componentry within a proposed 16 ha tributary of the special economic zone in the Springs region.

The project is being carried out in partnership with the Department of Trade and Industry, the Gauteng Industrial Development Zone and supported by the Ekurhuleni metropolitan municipality, and the aim is to facilitate platinum beneficiation within South Africa.

“The Impala Roadmap represents critical steps in support of the fuel cell industry, specifically for development of manufacturing capacity in South Africa, where the predominant supply of the critical platinum componentry is mined.

“The opportunities identified through local manufacturing are entrenched in the roadmap through extensive collaboration between industry, government and academia in South Africa,” added Smith.

Over the long term, Implats will maintain a strong emphasis on the deployment of fuel cell technology and energy efficiency projects. The company has invested over R100-million in energy conservation programmes and will continue to work with Eskom.

The miner is currently also in talks with Springs Light Gas to supply natural gas to the facility.