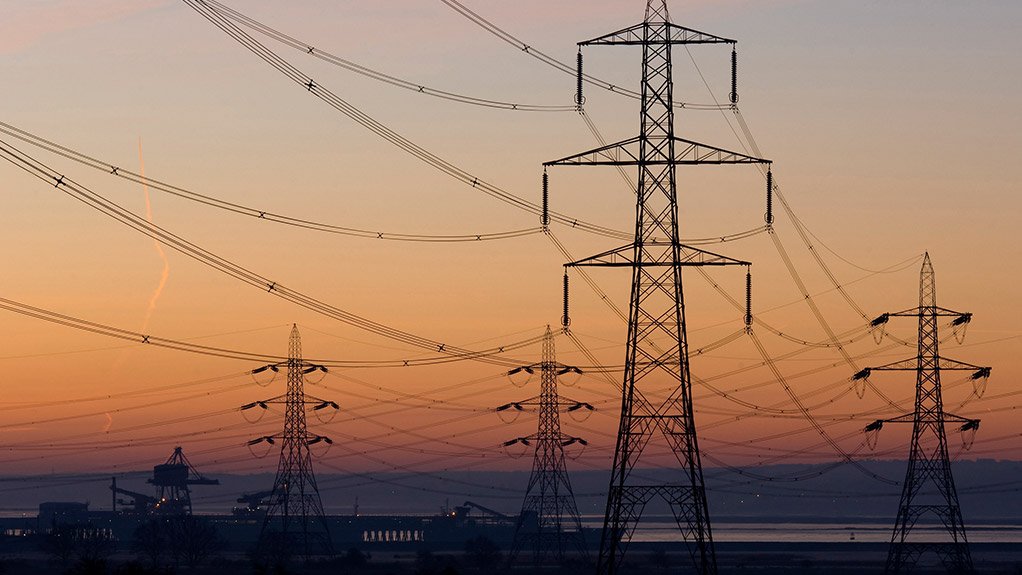 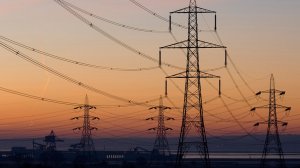 The threat of an International Monetary Fund (IMF) bailout, unthinkable a few years ago, may force South Africa’s government to push through the reforms it needs to rescue the economy.

An expanded bailout for struggling power utility Eskom Holdings and calls from other State companies for support have strained the nation’s budget, prompting business groups and analysts to warn the country could be pressed to ask the IMF to help keep a lid on ballooning debt.

“The IMF is used as a scare tactic to make the government aware that if we don’t implement the necessary policies, we may be forced to turn” to them, Thabi Leoka, an independent economist, said in an emailed response to questions. “South Africa’s problems are not insurmountable. We know what we need to do. Our problem is the lack of implementation and political will.”

The Washington-based lender, central bank and the government have said South Africa doesn’t need IMF help and that authorities can still do what’s needed. While President Cyril Ramaphosa and the ruling African National Congress will be unlikely to request support, the nation’s biggest business lobby said they may have to unless they act soon to fix the problems at the cash-strapped state-owned electricity company and to remove obstacles to economic growth.

Seeking help from the IMF would be politically dangerous for the ANC as it could be seen as a failure to manage the economy, and being answerable to a foreign institution would give ammunition to opposition parties such as the Economic Freedom Fighters that advocate wholesale nationalization.

WANING CONFIDENCE
The possibility of IMF assistance “is in the headlines because people doubt the ability of the state to effect any economic reforms that are urgent and so required for us to deal with the structural problems,” said Lumkile Mondi, an economics lecturer at the University of the Witwatersrand in Johannesburg. “People have got no confidence, so they’re looking for a third party to help us implement a form of a structural-adjustment programme.”

Business confidence has cooled from the two-year high it reached after Ramaphosa won the leadership of the ruling party and took over as president of the country in February 2018. He has pledged to create jobs and make it easier to do business as he seeks to lure $100-billion in new investment.

The government will announce a plan to improve the economy within weeks, Minister in the Presidency Jackson Mthembu told reporters on August 8. “There is no need or appetite from the South African government to approach any financial institution for help.”

Ramaphosa will on Tuesday convene a meeting of the President’s Coordinating Council, which will assess progress on the economic stimulus and recovery plan that was launched in September.

Eskom has R440-billion of debt and is battling to meet demand for electricity from aging plants. The government’s plan to give it R128-billion in assistance over three years will add to state liabilities and widen the fiscal shortfall. Fitch Ratings estimates the budget gap may climb to 6.3% of gross domestic product this year, and government debt to 68% of GDP in two years.

That’s at a time when the economy contracted the most in a decade in the first quarter and unemployment climbed to 29%.

There are positives that should delay the need for external support.

South Africa’s floating exchange rate acts as a buffer to external shocks and gives it the resilience to avoid running into balance-of-payments trouble, said Razia Khan, chief economist for Africa and the Middle East at Standard Chartered Bank. International reserves of $49.8-billion and the fact that external debt is mostly rand-denominated provide additional support, she said.

While Ramaphosa has held investment and jobs summits, at which companies such as Daimler’s Mercedes Benz pledged to invest and others promised to create 275 000 jobs a year, local businesses have been hesitant to commit, and forecasts for economic growth have declined.

Ramaphosa is contending with “denial politics regarding the seriousness of the financial fundamentals” among some members of his party and must instill a sense of urgency in delivering reforms, said Ralph Mathekga, an analyst and author of books on South African politics.