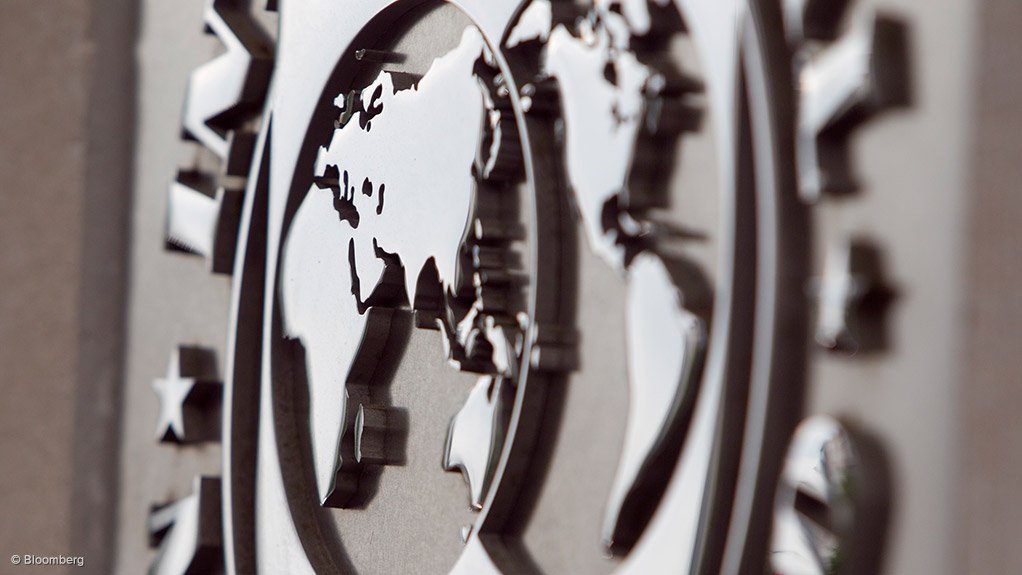 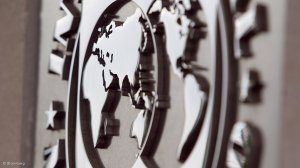 The International Monetary Fund (IMF) approved the biggest resource injection in its history, with $650-billion meant to help nations deal with mounting debt and the fallout from the Covid-19 pandemic.

The creation of the reserve assets – known as special drawing rights – is the first since the $250-billion issued just after global financial crisis in 2009, with IMF MD Kristalina Georgieva billing it as “a shot in the arm for the world” that will help boost global economic stability.

“The SDR allocation will benefit all members, address the long-term global need for reserves, build confidence, and foster the resilience and stability of the global economy,” Georgieva said in a statement Monday. “It will particularly help our most vulnerable countries struggling to cope with the impact of the covid-19 crisis.”

The guardians of the global economy have wrestled with the plan for more than a year. It was initially delayed when the US – the IMF’s biggest shareholder – blocked it in early 2020, with then-President Donald Trump’s Treasury Secretary Steven Mnuchin saying the funds wouldn’t get to the nations that most need it.

The US’s position changed under his successor, Janet Yellen, with the fund exploring options for members with strong financial positions to reallocate the reserves to support vulnerable and low-income countries. Currently, reserves are allocated to all 190 members of the IMF in proportion to their quota, and some 70% will go to the Group of 20 largest economies, with just 3% for low-income nations.

Overall, 58% of the new SDRs go to advanced economies, with 42% for emerging and developing economies. So of the $650-billion, about $21-billion go to low-income countries and $212-billion to other emerging market and developing countries, without counting China, according to US Treasury Department calculations.

The Group of Seven advanced economies in June endorsed a plan to reallocate $100-billion of new SDRs to poorer countries, but the G-20 in July only specified support for a general allocation of $650-billion in SDRs, without detailing how much would be re-lent.

Reallocation will be crucial to help countries in Africa, for which only about $33-billion is earmarked in the SDR issuance. France has committed to reallocating part of its SDRs for countries on the continent.

South African President Cyril Ramaphosa has previously said that from the total allocation, about one-quarter – equivalent to around $162-billion – should be made available to African countries. He has called on rich nations to donate – and not just on-lend – their allotments.