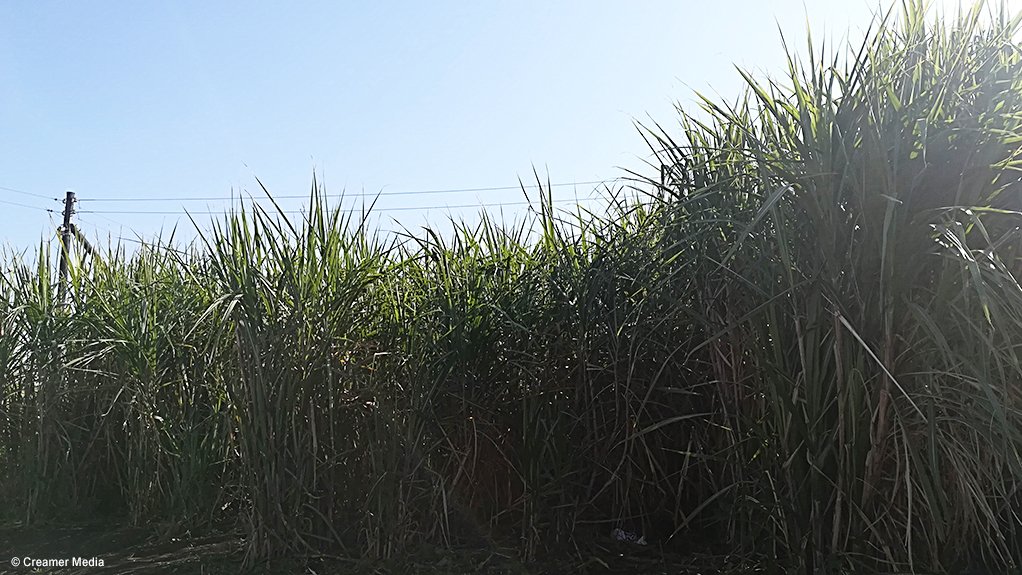 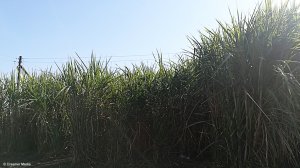 Moreover, the project has engendered benefits for members of the community, in terms of jobs, tangible income and skills development, stakeholders reported during a media site visit to the Sezela community, south of Durban, on June 8.

For the project, sugar giant Illovo Group’s South African subsidiary, Illovo Sugar South Africa, partnered with the National Treasury’s Jobs Fund in 2017 on a R126-million grant to plant 3 000 ha of sugarcane on communal land over three seasons in the KwaZulu-Natal area.

The project entailed a R63-million grant from the Jobs Fund, which was matched by R63-million funding by Illovo Sugar South Africa. Various other partners also provided support in terms of skills development and the like.

Through the project, 119 local contractors have increased the supply of sugarcane for Illovo’s undersupplied Sezela factory, with additional supply of 135 000 t/y of cane.

The project also developed 1 704 growers and empowered women growers and contractors in rural communities to grow their own cane.

Upwards of 100 small- to medium-sized enterprises (SME) contractors, including 17 women-owned SME contractors, have also benefited from the project.

Also, 900 entrepreneurs have received business and finance training and there has been further business empowerment in local communities.

Moreover, this enterprise development initiative stimulated economic activity by creating direct employment and transferring farming and business skills to rural households which are estimated to receive R80-million in income a year by leveraging these new capabilities.

The funds have already been used to pay for education, clothing, monthly expenses, transport and housing in the community.

Small-scale grower Nomanesi Ngcobo acclaimed that the project had revitalised her late-husband’s crops, while the income she has received has allowed her children to receive a proper education.

She said the success should be capitalised on to ensure that more farmers in the community can benefit.

“The contribution of black commercial farmers in the country's agricultural economy is still low and these low levels of inclusion call for serious intervention from both the government and other stakeholders in driving inclusive growth.

"We need more public-spirited players like Illovo Sugar who are willing to work with government in order to leverage our resources in the commercialisation of black farmers, while we ensure that we give meaningful support to those who are beneficiaries of land reform,” Didiza emphasised.

Illovo Sugar MD Mamongae Mahlare said the project was a clear validation of the great potential that exists for partnerships between businesses and their host communities on the one hand and government on the other to reduce poverty and stimulate economic activity.

“We could not have achieved this level of success alone. The confidence of the Jobs Funds, which met us halfway with concessional funding, and the support of other stakeholders including the SA Canegrowers Association and the South African Farmers Development Association, have been integral to this revolutionary project.

"The collaborative multistakeholder approach to bring a local system of innovation to life in just three years has resulted in 1 704 growers being given the opportunity to develop cane on their land,” she acclaimed.

She also highlighted the multiplier effects of the project, as the money generated from the sale of cane to Illovo could be spent within the community and create broader economic activity.

Mahlare emphasised that the successes achieved thus far should be used to continue to drive transformation, rural development and partnership between government, the private sector and civil society, as well as other stakeholders.

She said there were still farmers waiting to farm on their land and called for government and other private sector stakeholders to ensure they capitalises on the opportunities that exist in the community and multiply the effects of the project.

Jobs Fund head Najwa Allie-Edries emphasised that building the capability of smallholder farmers had to move beyond the debate about land ownership.

She said the imperative now was to find creative solutions to long-term access to land, while providing appropriate support to build sustainable new-era farmer capability.