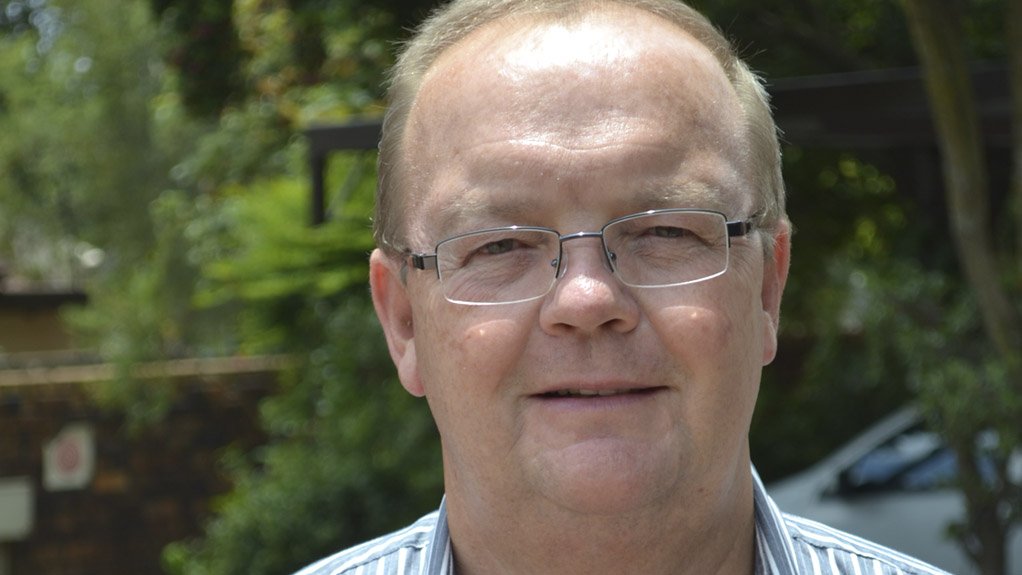 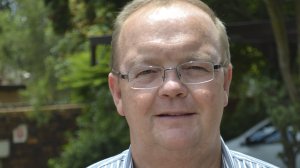 Failure to adequately regulate illegal sand mining in KwaZulu-Natal is increasingly becoming a threat to the mining and construction sectors in the region, says Aggregate and Sand Producers Association of Southern Africa (Aspasa) director Nico Pienaar.

He points out that aggregate and sand are the most mined minerals globally, adding that surface aggregate and sand mining play an important role in KwaZulu-Natal’s economy. Not only is it a significant source of employment in the region, but, as a supplier of construction materials, it is also crucial for facilitating infrastructure development in the province.

This includes not only harbours, railways and roads, which are key for unlocking trade opportunities, but also airport and hotel developments, which are integral to maintaining and expanding the region’s substantial tourism industry.

“However, as the economy grows and costs go up, there are people who try to make money by not following the rules that have been laid down.”

Pienaar explains that opencast mining is authorised by the Department of Mineral Resources (DMR), together with other regulators like the departments of Water Affairs and Environmental Affairs, where applicable. Legal operations are required to register and pay a royalty tax for the minerals being removed, as well as adhere to several other regulations such as those governing health and safety, and minimum wage levels.

Illegal mining operations undertake none of these obligations and are, in essence, stealing from the State, says Pienaar.

“However, despite this, the will to regulate these illegal operations seems not to exist and the problem is that there is a ready market for companies and individuals to purchase illegal sand and aggregate.”

Pienaar suggests that several measures could be taken to minimise illegal mining in the area. The Asset Forfeiture Unit could, for example, confiscate plant equipment, should it find that material has been bought that is illegal. The Competition Commission could also intervene, as illegal operations are by nature anticompetitive and the South African Revenue Service could increase its involvement in the issue, as tax is neither being declared nor payed by illegal operations.

“Ultimately, however, the responsibility lies with the DMR to make sure licences are legal and that local leaders are not allowing illegal mining activities to take place under their watch.”

Aggravating the attractiveness of illegal mining is the low levels of skills development in KwaZulu-Natal. With a dearth of opencast mining skills development providers available, Aspasa is taking matters into its own hands by enhancing its focus on training. This will not only ensure that individuals can make the most of employment opportunities in the province but also that Aspasa’s member companies’ operations are manned by skilled employees.

Aspasa is also taking steps to ensure that its member companies are compliant regarding the health and safety and environmental regulations affecting the mining industry. The association has developed two separate auditing protocols, and each year members’ operations are audited by two different, specialist independent auditors. The protocols are revised each year and this ensures that legal compliance is updated and applied.

“During the audits, a great amount of information, training and guidance is given. “The main aim of the audit is to help the operation to improve its compliance with the necessary laws. In the past, mining regulatory bodies would have guided operations in this regard, but presently a more punitive attitude seems to prevail from these departments.”

Aspasa members can also use the audits as an opportunity to train staff, who are provided with insight into the issues surrounding health and safety and environmental compliances.

“Aspasa’s focus is on ensuring that its members are responsible players in the market. Our members are committed to this drive; what is needed, however, is for nonmembers to also get on board so that we can ensure a well-run and compliant industry in KwaZulu-Natal.”