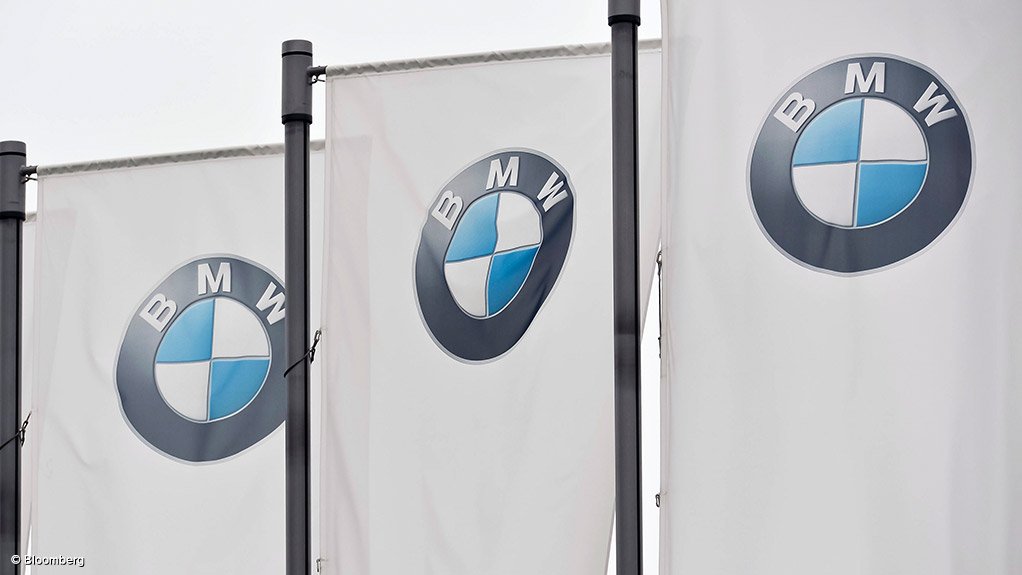 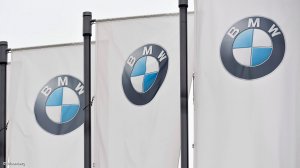 The $150 million loan comes as South Africa “seeks new sources of economic growth after a period of slowdown, driven in part by sluggish mining and manufacturing sectors”, says the IFC in a statement.

“The country suffers from unemployment estimated at 27% overall and nearly 50% among youth.”

Nonetheless, local content accounts, on average, for about one-third of each vehicle produced in South Africa.

The IFC estimates that raising that share of local content to 45% could inject $4-billion into the local economy and support 80 000 more jobs over the next three years.

Investments in manufacturing are an important part of the IFC’s regional strategy, because of the sector’s importance in generating jobs and its ability to make other industries, such as agribusiness, health and infrastructure, more efficient and competitive.

In the 2016 financial year, the IFC committed $1.4-billion in new manufacturing investments around the world.

“It is aligned with the industry’s development vision of significant growth in domestic vehicle production and increasing local content and employment across the automotive supply chain.”