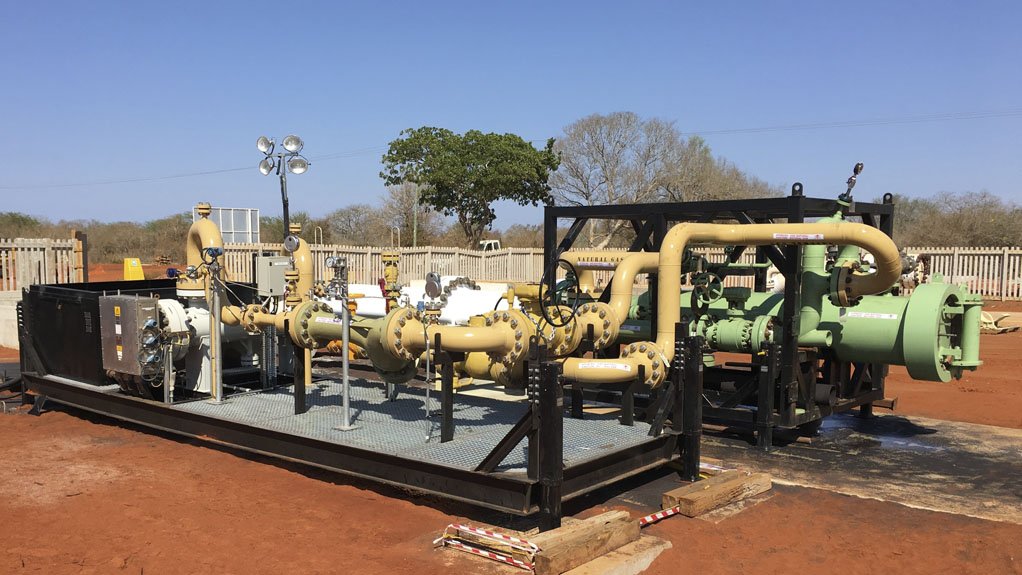 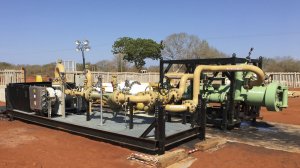 Gas infrastructure for electricity generation requires key investors to get involved in this capital-intensive endeavour but, if the perception among investors is that of risk exceeding reward, investment is unlikely to emerge, says oil and gas equipment supplier Energas Technologies project engineer HP van Huyssteen.

“Risk, in this sense, is informed by limited capacity in the Mozambique-to-South Africa pipeline, regulatory uncertainty, South Africa’s credit downgrades and delays in signing the Mineral and Petroleum Resources Development Act, which must be signed to restore legislative clarity in the petroleum and gas industry.”

He points out that the delay and consequent putting on the backburner of important decisions is “not all negative”, as there is a local and global long-term transition from fossil fuels to sustainable energy sources. Van Huyssteen says that there is potential for gas locally and in the rest of Africa to bridge the gap between fossil fuels and renewable-energy resources, but that this window of opportunity is closing, as pressures mount because of the aggravated effects of global warming.

Shale gas reserves in the Karoo are abundant, but there are many risks and considerations to be taken into account. Van Huyssteen says these reserves should not be depleted, but should rather be used as a bridge to transition from coal to renewable-energy sources.

Shale gas developments and technological advances abroad could aid in fostering South Africa’s gas economy. Shale gas as an alternative power source has been successfully extracted overseas, but comes with many risks such as potentially polluting underground water supplies. Van Huyssteen suggests that South Africa consider how other countries mitigated the risks of extracting shale gas and follow suit.

He warns against the country’s continuing dependence on coal as a primary power source. Despite the adverse effects of coal emitting carbon dioxide, the building of new coal-fired power plants Medupi and Kusile suggests that coal production is likely to increase, however.

Gas infrastructure projects are said to boost skilled employment, with requirements for engineers with experience in the gas-to-power industry, professional gas installers, and lawmakers who have experience in contractual agreements, such as the selling, procurement and distribution of gas, thereby boosting the country’s economy.