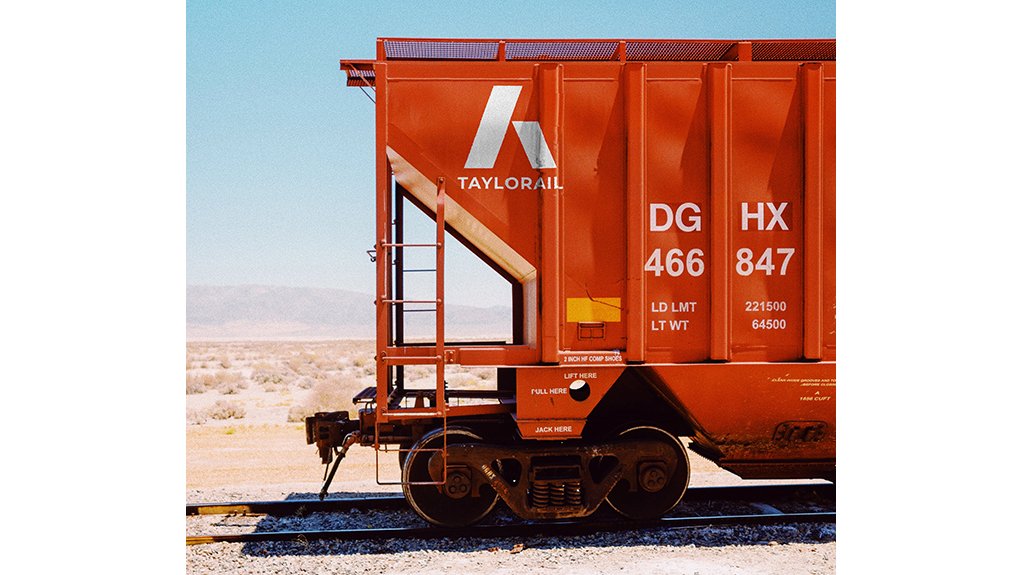 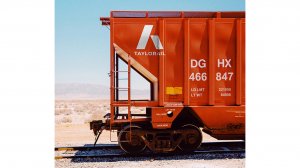 TAYLORAIL WAGON Locomotives and wagons are capital intensive, with an estimated R600-million required to make use of one return slot out of the 16 that Transnet has issued advertisements for

Liberalising rail will allow for rail freight to be operated with the efficiency of the private sector at the core of designed operations, says rail infrastructure consulting company Taylorail CEO David Taylor.

Taylor says this will allow for end-clients to benefit from lower cost-per-ton deliveries that will, in turn, promote a relationship defined on a service-level basis, with contractual mechanisms in place to enforce performance.

“For many long-term rail clients operating in the current environment, specific contracts have been terminated, with clients ultimately relying on State-owned freight utility Transnet’s Standard Terms of Carriage – a one-sided document with no recourse to nonperformance, and no incentive for the incumbent to change its course.”

While South Africa’s rail industry is becoming more competitive, it is important to ensure that the country is ready to participate in a competitive environment.

Despite these efforts, the relationships between operators on the network will need to be managed efficiently to promote further investment in the local rail industry, especially when the infrastructure owner and operator are the same entity, such as is the case with Transnet, Taylor says.

He says the IRERC and RER will need to ensure a “level playing field” at all times to achieve the objectives of network liberalisation and that there needs to be a “single voice” among government bodies regarding access conditions.

“Initial indications are that Transnet is setting its own rules for access, some of which are not in line with the National Rail Policy. This, unfortunately, does not signal a level of confidence in the public stakeholders on our networks, which, in turn, will mitigate the attractiveness required for investment.

“We need to ensure that the narrative is correct in terms of third-party access. “While critics claim it is a form of privatisation, there is no alienation of assets to the private sector required, with the primary shift being that the private sector can now invest in, and operate, its own trains alongside Transnet’s.”

Taylor adds that this will create more work opportunities in the rail industry and for rolling stock manufacturers, which are large employers, as well as increase South Africa’s global competitiveness by decreasing logistics costs.

This will, ultimately, lead to more sustainable job creation by increasing viabilities within the economy, enhancing South Africa’s ability to create – and possibly export – value.

“The timelines initially given by Transnet are exceptionally short for commencement of service, meaning that the only participants would be those with access to rolling stock in the short term.”

He explains that locomotives and wagons are capital intensive, with an estimated R600-million required to use one return slot out of the 16 for which Transnet has issued advertisements.

Further, there is an 18-month lead time for locomotives. South Africa’s current panel of private operators ensure that their rolling stock fleet are fully deployed in existing operations, as they are driven by shareholder value.

He says the resulting risk is the possibility of international participants entering the local market with end-of-life rolling stock to run on these slots, and South Africa becoming a “rolling stock dumping ground”.

Hence, Taylor says these slot sales should revolve around the local manufacturing of the associated rolling stock as much as possible.

“Transnet has a dominant market position, a move to third-party access offers various points of value-add to Transnet that it currently does not have access to. This policy move will be followed by a domestic market for rolling stock.”

Transnet has a large fleet of rolling stock that it can lease out or sell to the private sector for operation, further improving access fees and diversifying its revenue stream, consequently enabling Transnet to redefine its market position and offering.

“South Africa has been impacted by Transnet’s operational shortcomings. Transnet should see this as an opportunity to better its service, decrease its cost base and retain its clientele, if not increase its market position. Afterall, the market is asking for a competitive rail service that it can rely on,” concludes Taylor.