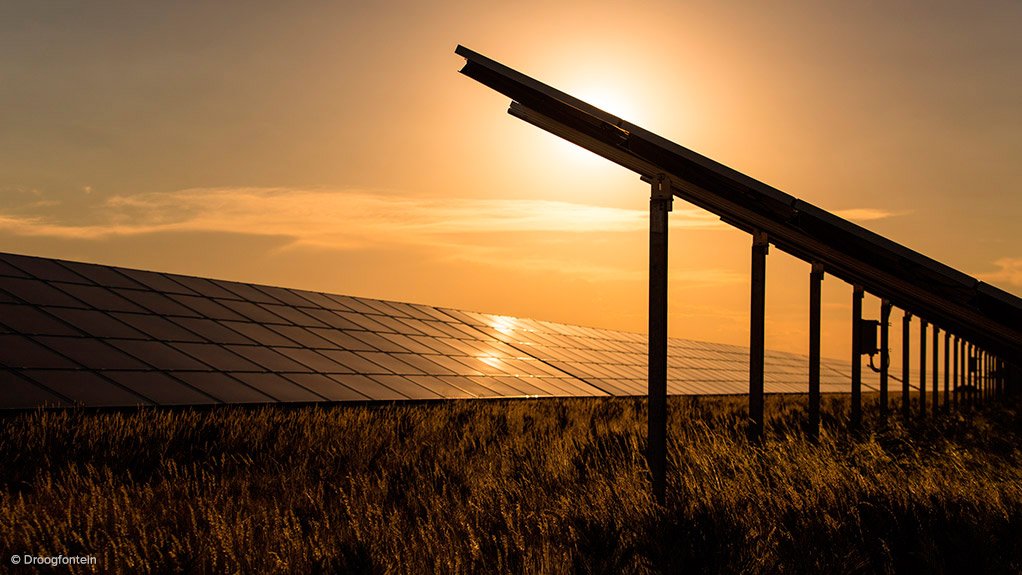 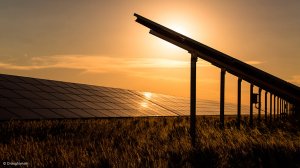 A new International Energy Agency (IEA) report lists South Africa, together with a handful of other territories, as having the potential to tap its abundant solar and wind resources to produce “green” hydrogen-rich chemicals and fuels, such as ammonia and methanol.

The insight paper, titled ‘Renewable Energy for Industry’, acknowledges that reducing long-term greenhouse gas emissions from industries such as cement, steel and chemicals will be “one of the toughest challenges of the energy transition”.

However, it states that the recent rapid cost reductions in solar photovoltaic and wind generation may enable new options for greening industry, either directly from electricity or through the production of hydrogen-rich chemicals and fuels.

IEA senior energy analyst Cédric Philibert says there are several current and future options to increase the uptake of renewables as one way of reducing energy and process carbon dioxide (CO2) emissions from the industrial sector.

If based on renewable technologies, electrification of industrial processes may offer greater potential for CO2 emissions reductions than direct renewable heat in industry, he adds.

In addition, the report argues that renewables-based electrolysis of water could produce hydrogen-rich chemicals such as ammonia or methanol. These could be used in various industries as precursors, process agents and fuels, as well as in other end-use sectors such as buildings and transport. Electrolysis of water is the decomposition of water into oxygen and hydrogen gas by passing an electric current through the water.

Territories such as South Africa, Australia, the Horn of Africa, North Africa, northern Chile, southern Peru Patagonia, parts of China and the midwestern US, are viewed as having good potential for such activities, owing to their abundant (and, thus, comparatively cheap) renewable generation resources.

“In regions where resources are especially abundant, the cost of hydro, solar and wind power can fall below $0.03/kWh and supply an electricity load with high load factors, particularly when combined.”

Such low electricity prices could allow hydrogen to be produced at costs competitive with natural gas reforming, oil-cracking or coal gasification, but without the associated CO2 emissions. Global CO2 emissions associated with manufacturing nitrogen fertilisers are estimated 420-million tons a year

“The low hanging fruit seems to be ammonia, which is used mostly to manufacture nitrogen fertilisers,” the reports states.

In some cases, green ammonia could immediately be competitive with conventionally produced ammonia.

The report calculates the cost of producing green ammonia to be between $400/t and $700/t depending on the cost of the electricity and the load factor of the electrolyser. By comparison, natural gas-based ammonia production currently ranges in cost from $200/t to $600/t, with the lowest-cost production currently arising in the US, owing to its abundant and inexpensive shale gas resources.

The ammonia could be shipped from the best resource areas at a cost of between $40/t and $60/t, depending on distance and vessel size.

“Green ammonia could be more affordable than conventionally produced ammonia in some cases, or could require a carbon price of approximately $25, mainly to cover transportation costs.”

Besides ammonia production, the report argues that green hydrogen could help decarbonise industry by serving as a precursor to manufacture methanol and other chemicals. Renewables-based hydrogen could also be used to reduce iron-ore to pig iron, which could then be melted in electric arc furnaces with scrap.

“Emissions associated with cement manufacturing could be reduced by using solar or electric heat, or by combusting hydrogen-rich synthetic fuels,” the report adds.

However, applying solar and wind power to current levels of production in the chemicals, iron and steel, and cement sectors would entail several terawatt-hours (TWh) of additional renewable-energy production not already been factored into the IEA’s long-term low-carbon scenarios. Energy consumption in the three subsectors currently exceeds 110 petajoules, equivalent to over 35 000 TWh.

“Overall, a combination of direct process electrification and use of storable hydrogen-rich chemicals and fuels manufactured from electricity may offer the greatest potential for renewables uptake by various industries,” the report concludes.