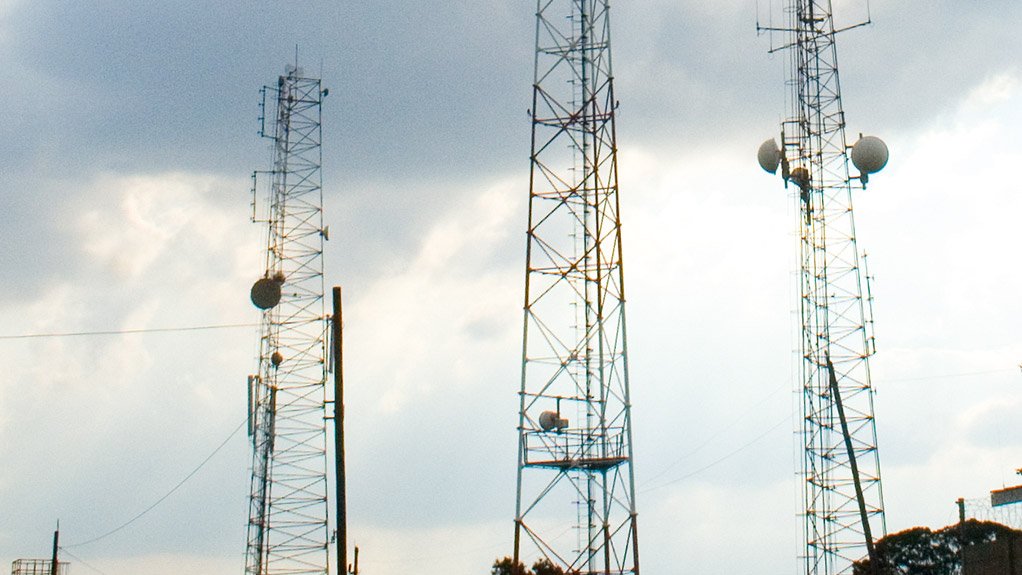 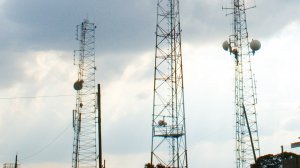 Earlier this month, Icasa invited operators to apply for temporary radio frequency spectrum assignments in the 700 MHz, 800 MHz, 2 300 MHz, 2 600 MHz and 3 500 MHz bands to unlock connectivity for all during South Africa’s National State of Disaster period.

Seventeen applicants were found to be in line with the criteria and conditions outlined in Annexure A of the regulations, Icasa acting chairperson Dr Keabetswe Modimoeng said in a statement.

However, with analogue and digital television broadcasting services still operating in these frequencies, sharing and co-existence required systematic implementation through a geographic separation of International Mobile Telecommunication (IMT) systems and broadcasting services in affected areas in accordance with the updated 2013 Terrestrial Broadcasting Frequency Plan.

Further, MTN and Vodacom were assigned 50 MHz each in the 2 600 MHz band, while Telkom received 40 MHz and Rain received 30 MHz in addition to the 20 MHz it already has.

The total amount of available spectrum in this band is 170 MHz.

In the 3 500 MHz band, where there is only 116 MHz available, Telkom has been temporarily assigned 12 MHz out of the 32 MHz it applied for.

“It is important to note that Telkom is currently assigned 28 MHz in the 3 500 MHz band and was assigned 12 MHz to afford it adequate capacity spectrum to meet the demand occasioned by the pandemic during this period,” Modimoeng said.

Liquid Telecoms was assigned 4 MHz, which adds to the 56 MHz it already has in this band.

“All successful licensees for temporary IMT radio frequency spectrum assignments must ensure that they support and create virtual teaching and classrooms as determined by the Department of Basic Education and the Department of Communications and Digital Technologies in various districts during the National State of Disaster,” he said.

In addition, the licensees are required to zero-rate all Department of Health-identified Covid-19 sites.

“The authority exercised extreme care in the assignment of this temporary spectrum to existing licensees in order to achieve the objectives of the Covid-19 regulations, which are aimed at alleviating network challenges, easing congestion and ensuring good quality of service for consumers,” Modimoeng said.

In most of these assignments, applicants were granted additional spectrum as applied for.

“However, there are a few exceptional cases where the authority had to apply practical and non-discriminatory principles to ensure that no licensee is prejudiced.”