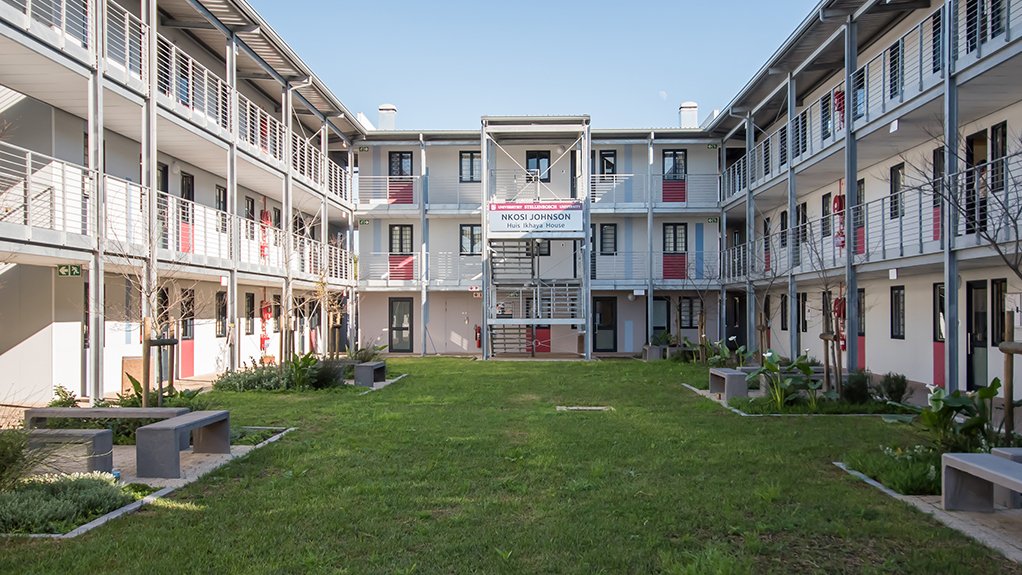 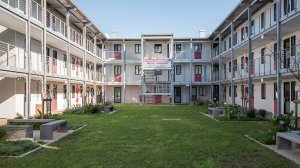 “By using such technologies, developers can reduce building time by 40%, which has the effect of reducing associated building costs, in some cases by up to 13%,” says STAG African director Sean Kenealy.

He mentions that, in STAG African’s experience, IBT buildings typically require less than half of the electricity of equivalent-size brick-based buildings to either heat or cool thermal comfort levels.

“Our clients have experienced this benefit in the form of significant savings of up to 89% on their building heating and cooling costs.”

Using LSFs as an IBT enables the company to reduce the number of on-site activities in favour of prefabrication or preassembly. This approach requires a complete rethink in terms of how buildings are erected from the initial design.

“We call this a design for manufacturing and assembly approach to building, where the design seeks to allow for as many of the building elements to be finished in a factory environment as opposed to on site. “Doing this enables the company to ensure optimum efficiency and quality control.”

Kenealy adds that when the industry becomes more satisfied with this approach to building, and realises the cost benefits of IBT, the uptake of IBT in construction will increase.

However, technologies such as LSF still require specialist artisans whose services will remain relatively expensive compared with those of conventional construction artisans, he warns.

Kenealy says any component of a building that contributes to reducing its carbon footprint can be categorised as an IBT, including energy- and water-saving components such as rooftop solar photovoltaic power generation, low-flow water fittings and light-emitting diode light fittings.

“IBTs are, therefore, used across multiple components of student accommodation.”

Another key area in terms of environmental sustainability is the general reduction in waste generation during construction, when comparing IBT with conventional brick and mortar construction, says Kenealy.

“IBT cuts construction waste from 25% to less than 0.1% of building bulk.”

STAG African, together with technology joint venture (JV) partner Concretex, will start with the erection of a prototype student pod, called the STAG African patent pod in January 2021.

The JV will use a unique and wholly South African-conceived walling system.

STAG African has engineered a patent pod design that replicates a home environment, with eight students living in such a pod. Students occupy double or single bedrooms and share a common cooking and living area.

“We hope that this project will be the first step in addressing the unique challenges of building in Africa and will demonstrate that, with home-grown innovation, we can provide an affordable, but world-class student living environment.”

Further, STAG African is developing a 2 047-bed student village at the University of Fort Hare (UFH) in Alice, in the Eastern Cape. This is the largest student housing project ever undertaken by a South African public university.

Engineering News reported in June that the development, due for completion next month, aims to address a major accommodation shortage affecting UFH and create a student community conducive to academic success.

With this project, UFH aims to house 65% of students on campus, providing it with the highest ratio of students to ‘beds’ in the country, says Kenealy.

In this situation the term beds refers to the housing pods/student residences being built that will accommodate the students and not actually beds.

This project has been funded by the Department of Higher Education and Training, the Development Bank of Southern Africa and the European Union, and is valued at more than R400-million.

Although this particular project makes use of conventional face brick construction, “it did highlight the challenges we faced in meeting our programme and maintaining quality, which we feel would be materially mitigated using IBT”.

STAG African has delivered more than 3 000 ‘beds’ across South Africa, with more than 650 of them being constructed using IBT.