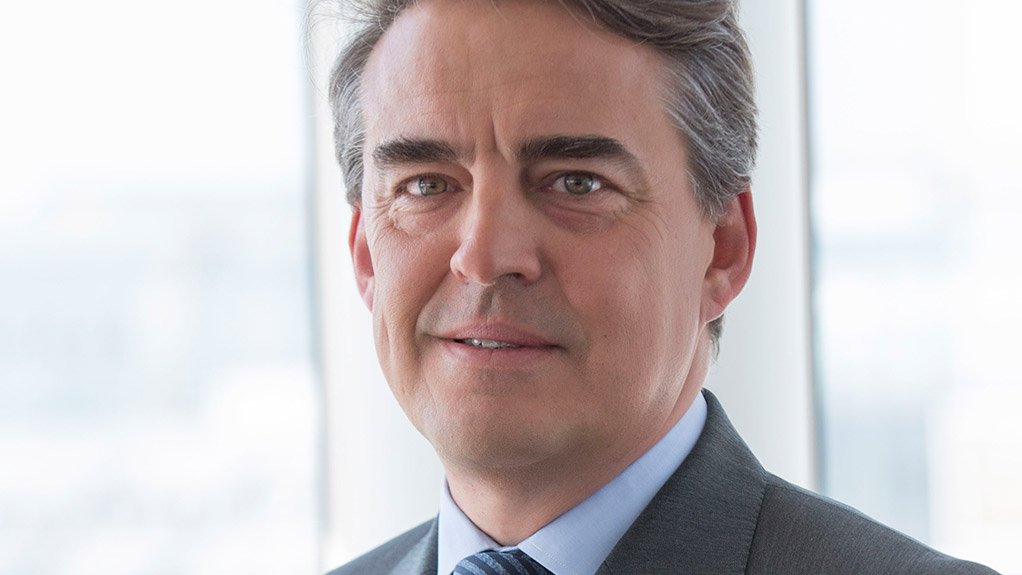 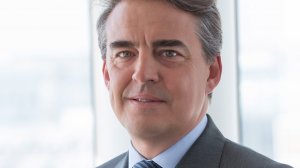 The latest analysis of the impact of the Covid-19 pandemic on the revenues of airlines worldwide, undertaken by their global representative body, the International Air Transport Association (Iata), has indicated that it will be much worse than previously believed. Iata has now estimated that this impact will be more than twice as bad as indicated in its previous forecast.

On March 5, Iata issued a report which stated that the world’s airlines would likely suffer a revenue loss of up to $113-million owing to the pandemic. The latest forecast, issued on March 24, has indicated that airline revenue losses could reach $252-billion. This figure would be 44% lower than the revenues accrued by the airline industry last year.

“The airline industry faces its gravest crisis,” highlighted Iata director-general and CEO Alexandre de Juniac. “Within a matter of a few weeks, our previous worst case scenario is looking better than our latest estimates.” The new estimates assume that the current severe air travel restrictions remain in effect for up to three months, with a subsequent gradual economic recovery thereafter.

All regions would suffer severe declines, but these falls will vary from region to region. In terms of revenue passenger kilometres (RPKs, which measure the real demand for air traffic) the worst hit region was predicted to be Europe, with a collapse of 46%, translating into revenue losses for this year (in comparison to last year) of $76-billion. The region that would have the lowest fall in RPKs (“only” 27%) is North America, but that would still translate into revenue losses of $50-billion.

Africa is expected to suffer a 32% decline in RPKs, involving revenue losses of $4-billion. Latin America would see a 41% collapse in RPKs, resulting in revenues falling by $15-billion. The Asia Pacific would be hit by a 37% drop in RPKs and a $88-billion fall in revenues, with the respective figures for the Middle East being 39% and $19-billion. For the global industry, RPKs are expected to decline by 38% with the aforementioned predicted revenue losses of $252-billion.

“But without immediate government relief measures, there will not be an industry left standing,” he warned. “Airlines need $200-billion in liquidity support simply to make it through. Some governments have already stepped forward, but many more need to follow suit.”

“This shows that States around the globe recognise the critical role that aviation plays in the modern world,” said De Juniac. “But many others have still to act to preserve the important role of this sector. Airlines are an economic and employment engine. This is demonstrated even as passenger operations shrink, as airlines continue to deliver cargo that is keeping the economy going and getting relief supplies where they are needed most. The ability for airlines to be a catalyst for economic activity will be vital in repairing the economic and social damage that Covid-19 is now causing.”

Iata is appealing for a range of financial support measures for airlines around the world. These include direct financial support; tax relief; and loans, loan guarantees and support for corporate bond markets by governments or central banks.

“Failure to act now will make this crisis longer and more painful,” he warned. “Some 2.7-million airline jobs are at risk. And each of those jobs supports a further 24 in the travel and tourism value chain.”