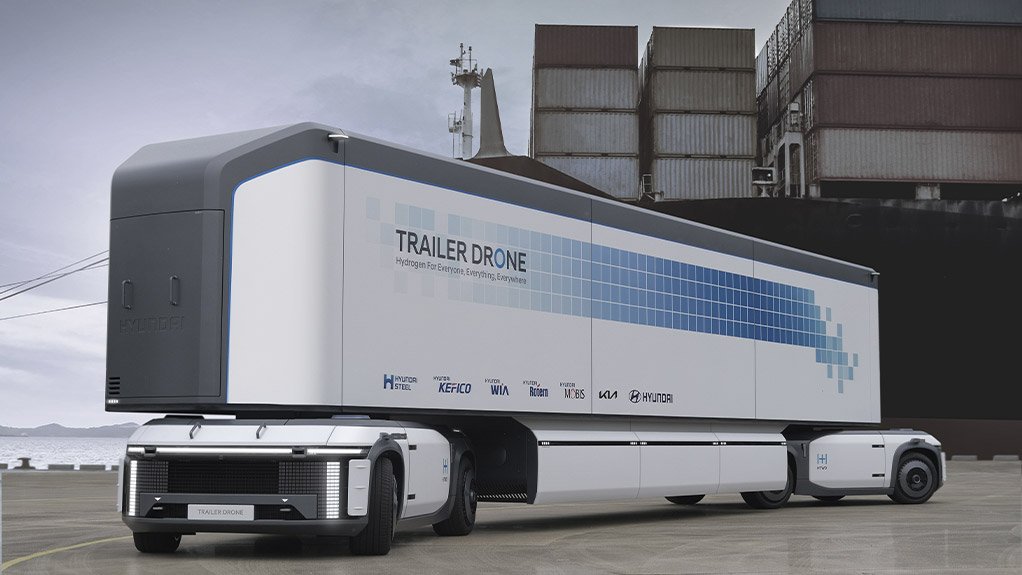 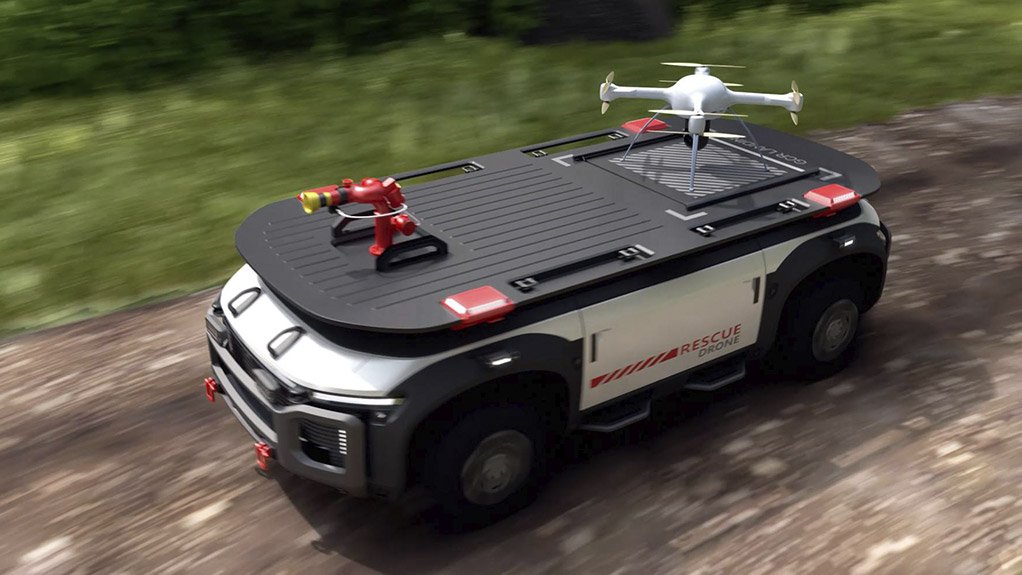 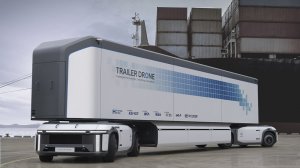 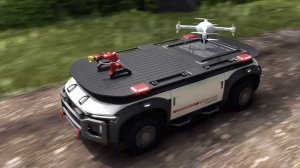 The Trailer Drone
The Rescue Drone

The Hyundai Motor Group has set out its plans to popularise hydrogen by 2040 through the introduction of new technologies and mobility solutions in the transport and other industrial sectors.

At its recent Hydrogen Wave global online forum, Hyundai unveiled plans that will see the electrification of all of its new commercial vehicle models – featuring fuel-cell electric or battery electric powertrains, as well as the application of fuel-cell systems – by 2028.

Hyundai chairperson Euisun Chung presented the group’s plans for a new wave of hydrogen-based products and technologies that it believes will advance the journey toward a hydrogen society.

“The Hyundai Motor Group’s vision is to apply hydrogen energy in all areas of life and industry such as our homes, workplaces and factories.

“The goal is to make hydrogen readily used for everyone, everything, and everywhere,” said Chung.

“We want to offer practical solutions for the sustainable development of humanity and, with these breakthroughs, we aim to help foster a worldwide hydrogen society by 2040.”

According to the Hydrogen Council, a global CEO-led initiative of energy, transport, industry and investment companies, hydrogen energy will account for 18% of global energy demand by 2050, with a market size of $2.5-trillion.

The popularisation of hydrogen energy will also help cut carbon emissions by more than six-billion tons a year, while creating more than 30-million new jobs.

Hyundai says it has been preparing for the future of hydrogen since the development of its first fuel-cell vehicle (FCEV) in 1998.

In 2013, the Tucson FCEV was introduced. Then, in 2018, the company launched the next-generation fuel-cell sports-utility vehicle, the Nexo, and the world’s first heavy-duty fuel-cell truck, the Xcient Fuel Cell, in 2020.

It is also developing a new tractor based on the Xcient Fuel Cell that will be released in 2023.

The group has also unveiled the Trailer Drone concept, which is a hydrogen-powered container transportation system capable of operating autonomously, with a double e-bogie configuration.

The term ‘bogie’ originates from the rail industry. Rail bogies are wheel subframes that sit under every train car.

The fuel cell e-bogie sits under the container transportation system, just like a rail bogie and is a fully enclosed system with fuel-cell propulsion and fully independent four-wheel steering.

This means the Trailer Drone can move autonomously through portside operations and tight urban environments.

Efficiency is further boosted by ‘cluster mode’, which enables multiple Trailer Drones to travel together in an almost train-like configuration.

The fuel cell e-bogie is not exclusive to the Trailer Drone, and caters for operations such as ground logistics, construction, firefighting and disaster relief missions, says Hyundai.

The Rescue Drone, for example, is a concept mobility solution that combines with the fuel cell e-bogie to create a flying drone that can be operated remotely and autonomously for critical operations such as firefighting and lifesaving.

With the number of hydrogen tanks tailored to the journey profile, the Trailer Drone will ensure more than 1 000 km of sufficient range from a single charge, comparable to existing container transportation systems, says Hyundai.

The group says it will also develop a five- to seven-metre fuel-cell purpose built vehicle (PBV) to target the global light-commercial vehicle market, projected for sales of seven-million units per year by 2030.

More than Vehicles
Hyundai believes that fuel-cell systems will not only be used commercially for vehicles, but also have the potential for deployment across diverse applications by 2040, including high-performance vehicles, urban air mobility, robots, aircraft and large ships.

This will see the group expand its scope of fuel-cell systems and technologies to all areas of the energy sector, including the provision of electricity and heating to buildings, urban energy sources and power plants.

To achieve this, the group is planning to introduce a new generation fuel-cell system in 2023 that promises a reduced price and volume, with improved durability and output.

Through ongoing research and development, engineering teams have been able to reduce fuel cell costs drastically over the last 20 years, says the company.

By ensuring price competitiveness, Hyundai’s goal is to achieve a fuel-cell vehicle price point comparable with a battery electric vehicle (BEV) by 2030.

During Hydrogen Wave, the group presented a series of new fuel-cell systems, including a new prototype of its third-generation fuel cell stack – a higher-powered, efficiently packaged successor to the Nexo system – that is planned for market introduction in 2023.

The 100-kW stack has reduced in size by 30%, making it 70% the size of the current generation stack to make it easier to apply to different vehicle types and applications.

The 200-kW version has been designed for commercial vehicle applications and is similar in size to the current Nexo system, but the power output has doubled.

For the second-generation fuel-cell stack launched in 2018, the company achieved 5 000 hours and 160 000 km of use, which it says is similar to the warranty of an internal combustion engine vehicle.

For the third-generation fuel-cell development, the goal is to improve durability by 50% to 100%.

This means that high-durability stacks for commercial vehicles will achieve a 500 000 km drive range, says Hyundai.

Furthermore, the price of the third-generation fuel cell stack will be reduced – with projections being upwards of 50% – which will be the key factor to achieving cost parity of FCEVs with BEVs by 2030.

This third-generation system can also be used in various applications, says Hyundai.

A new power-unit module can offer a range of outputs from 500 kW to 1 MW by stacking 100-kW modular units, which means it is ideal for use as an emergency power system for large ships or IT companies.

In the Full-Flat System, the stack height is lowered to 25 cm, allowing it to be used for various applications such as PBVs, multipurpose vehicles, buses and trams by mounting the system to either the upper or lower body of the vehicle.