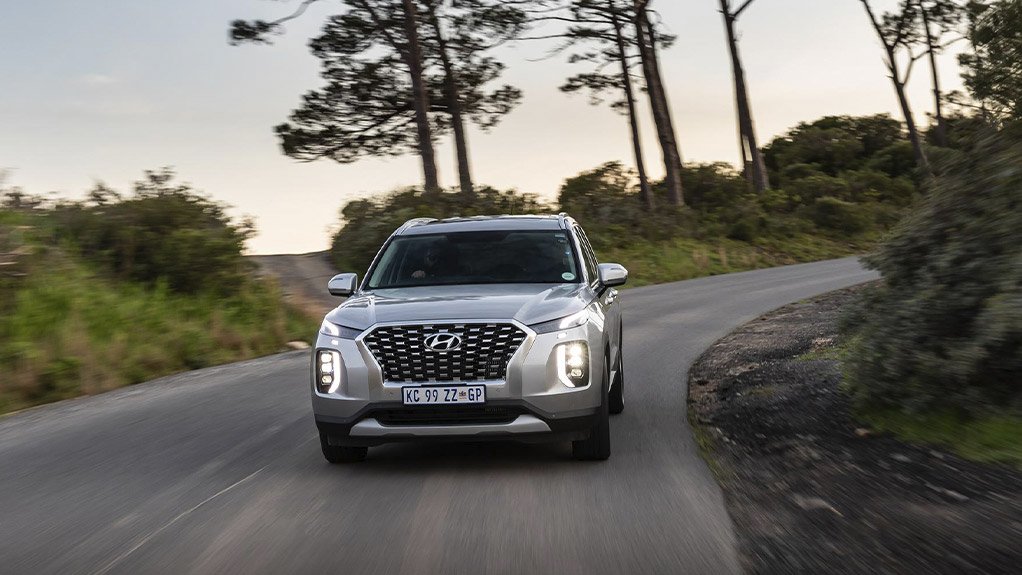 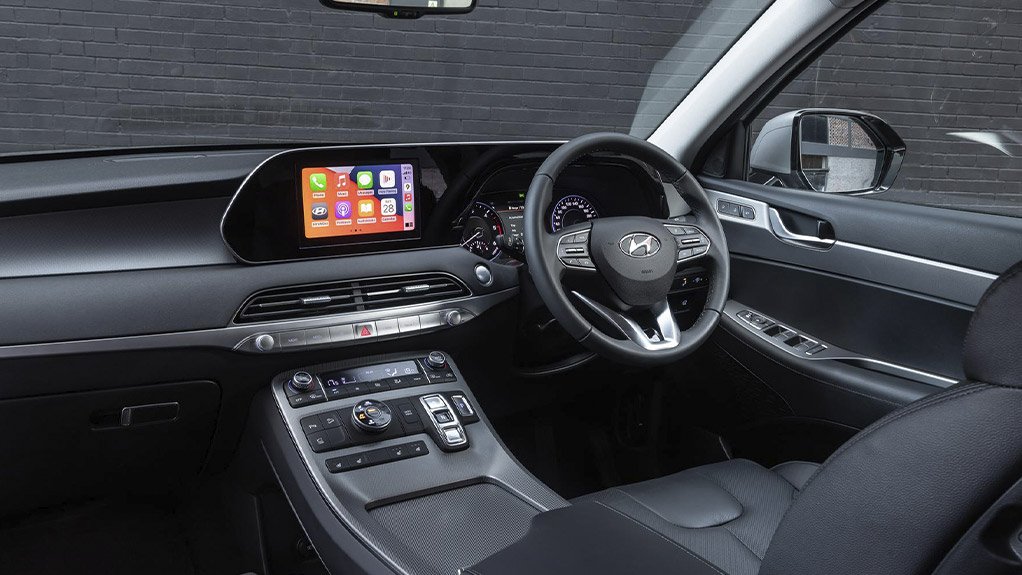 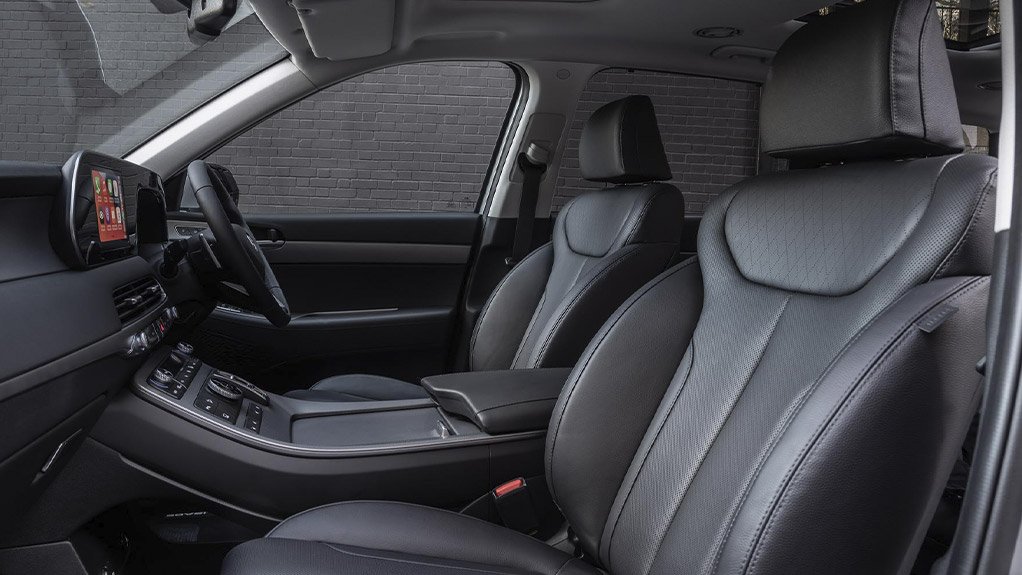 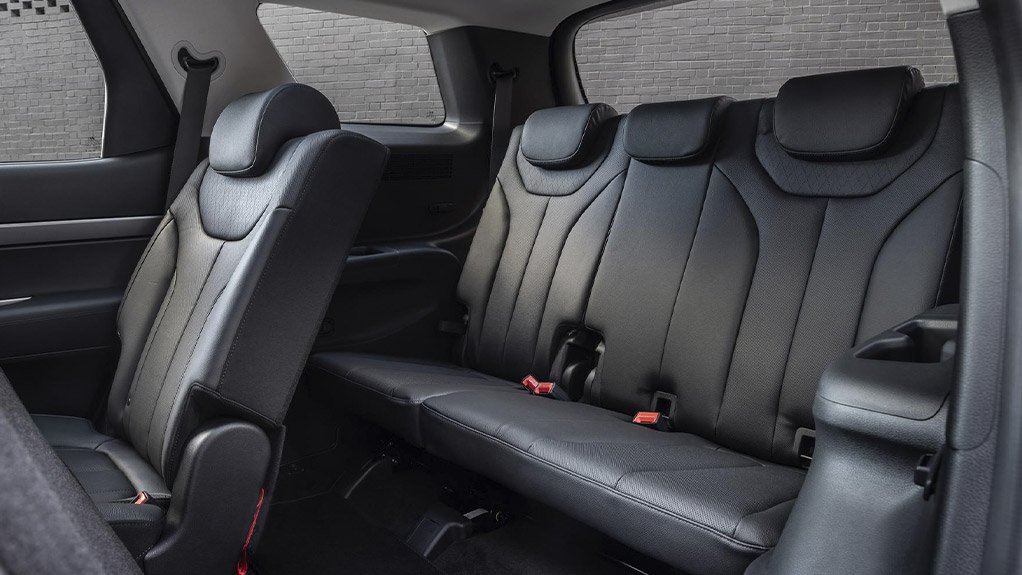 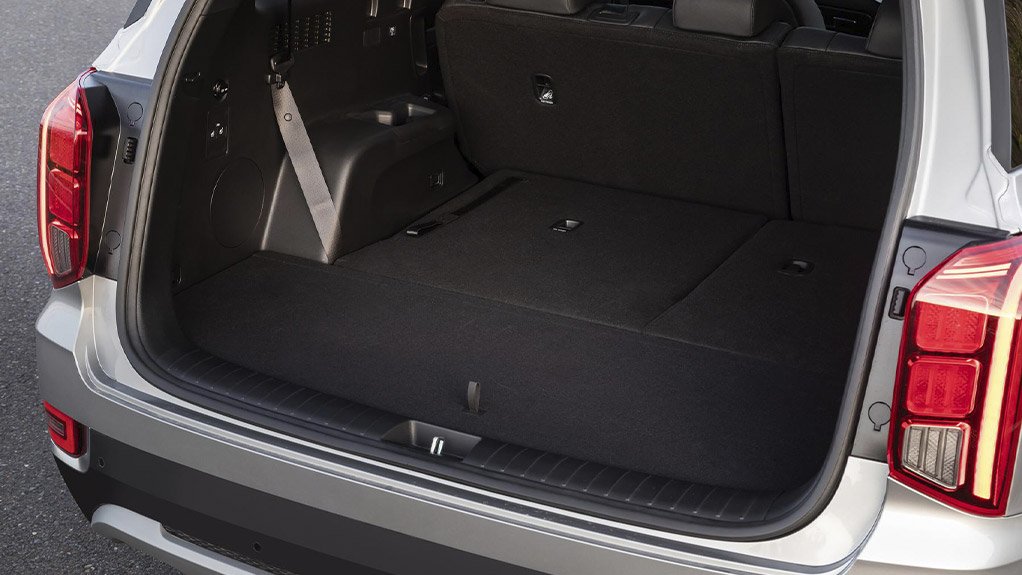 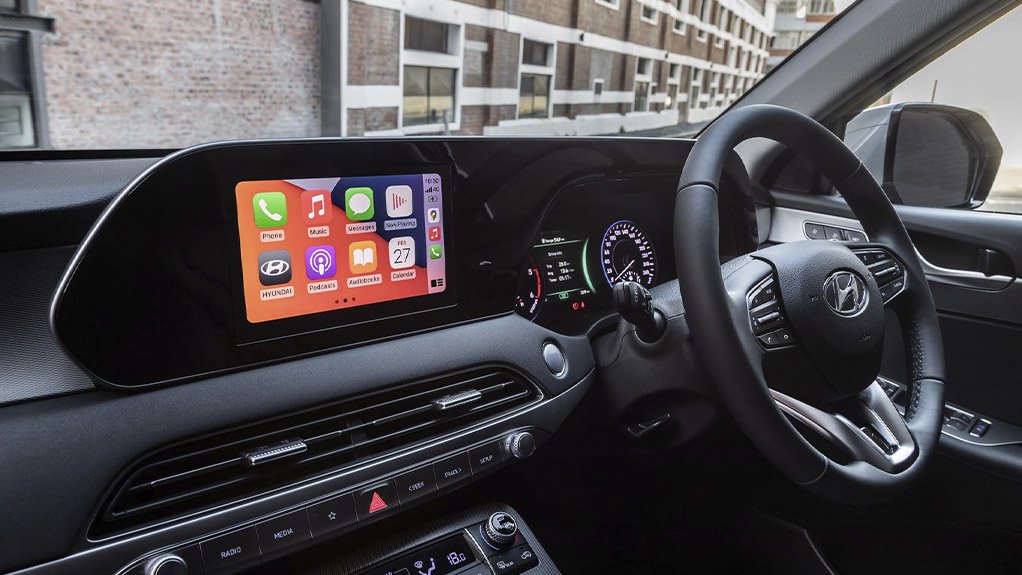 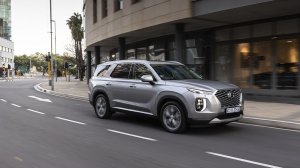 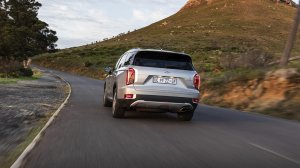 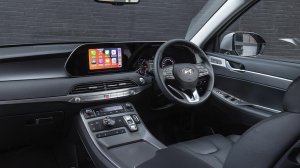 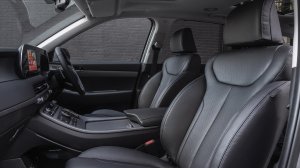 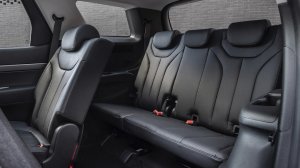 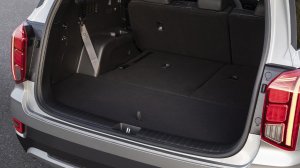 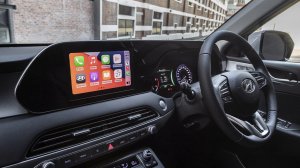 The Palisade, which is just short of five meters, takes its place in the local Hyundai SUV line-up next to its slightly smaller sibling, the Santa Fe, as well as the Tucson, Creta, Kona and the compact Venue.

The Palisade offers seating for seven or eight people and a host of technology features for family road trips, including an eight-inch infotainment system with Apple CarPlay and Android Auto functions; wireless phone charging; seven USB outlets; ventilated front and second-row seats in the seven-seater derivative; heated front and second-row seats in both the seven- and eight-seat derivatives, shift-by-wire; as well as roof-based diffuser vents.

The shift-by-wire system includes automatic park logic that shifts the vehicle into park when the engine is off and the driver opens the door.

Two Bluetooth devices can be connected simultaneously to the infotainment system, with one for a mobile phone connection and the other for audio streaming.

One-touch technology on the second row of seats allows for the quick movement of the seat forward and out of the way for access in and out of the third-row seats.

Second-row captain’s chairs are also available in the seven-seater derivative.

The Palisade also offers a rear-seat quiet mode system that allows the driver’s row to listen to their selected audio without that same audio being transmitted to the second- and third-row audio speakers, so that potentially sleeping passengers will not be disturbed.

Under the hood, the vehicle makes use of the R2.2 CRDi engine, linked to an eight-speed automatic transmission.

Through its terrain selector, the Palisade’s AWD system offers sand, mud and snow modes, with special traction tuning for each road condition.

In addition, the system includes an AWD locking-differential function for challenging traction situations.

The rear cross-traffic alert enhances driver awareness to the rear of the Palisade.

The blind spot detection system’s radar sensors warn the driver if vehicles are approaching at the rear when reversing.

Rear occupant alert monitors the rear seats using an ultrasonic sensor that helps to detect the movements of children and pets. The system first reminds drivers to check the rear seats when exiting the vehicle with a message on the centre instrument cluster display.

If the system detects movement in the rear seats after the driver leaves the vehicle and locks the doors, it will honk the horn and flash the car’s lights.

The system is designed to prevent children and pets from being forgotten in the car, but it also helps in case children accidentally lock themselves in the vehicle.

The Palisade also features a safe-exit assist system, which uses radar to detect cars approaching from the rear and cautions passengers that are about to exit the vehicle.

If a passenger attempts to open the door when a car is approaching, a visual and acoustic warning on the centre cluster will alert the driver.

The Palisade has six airbags as standard, as well as tire pressure monitoring; two Isofix anchors in the second seat row and one in the third seat row, and a rearview camera.

He adds that Hyundai hopes to sell between 10 and 15 units a month, with the vehicle favourably priced against other luxury SUV competitors in the local market.