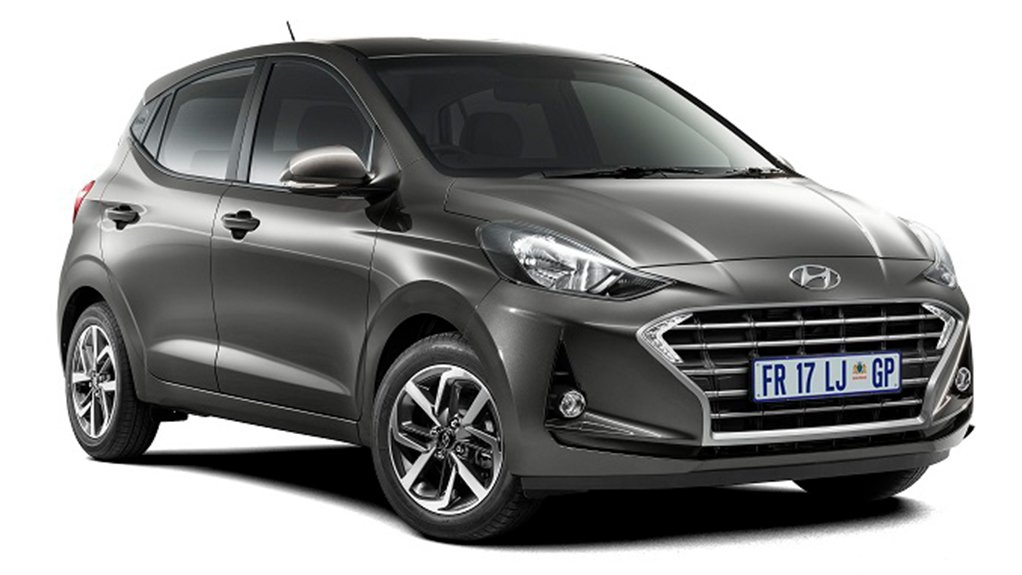 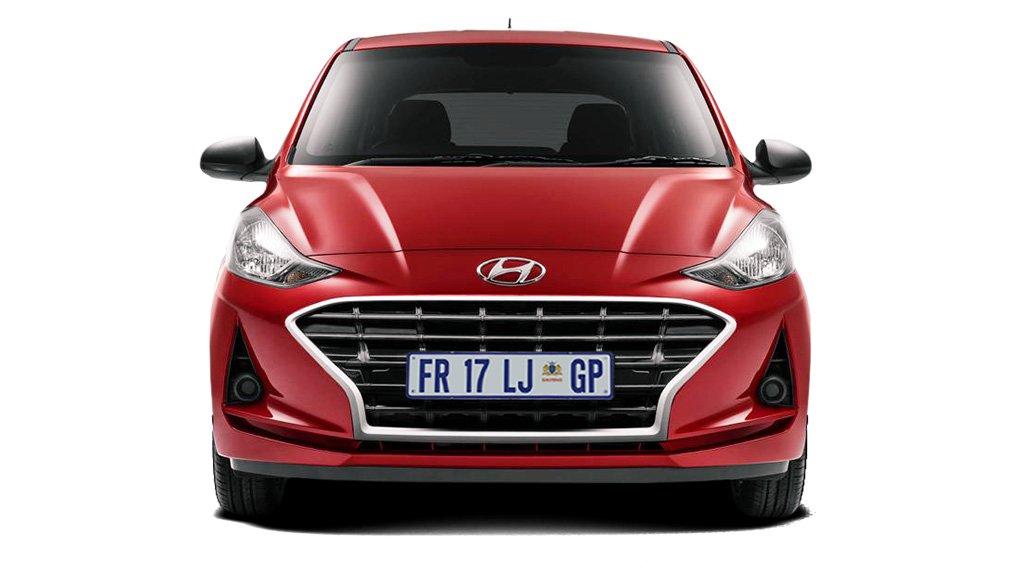 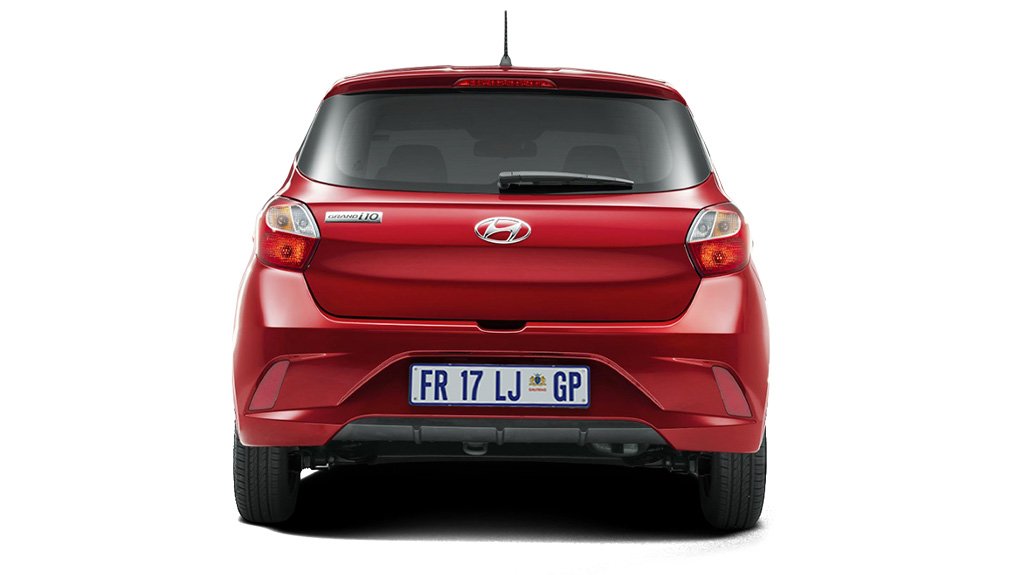 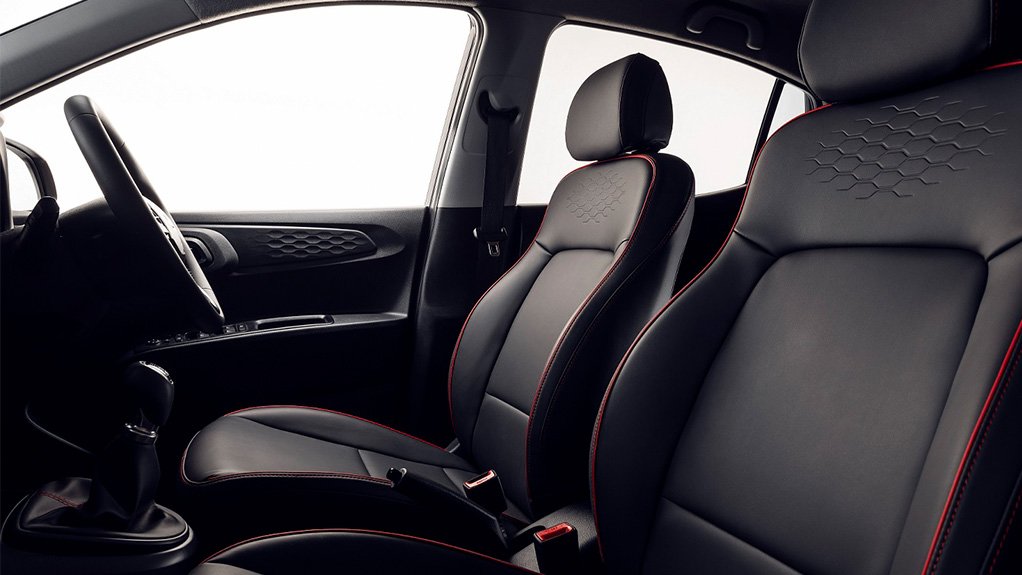 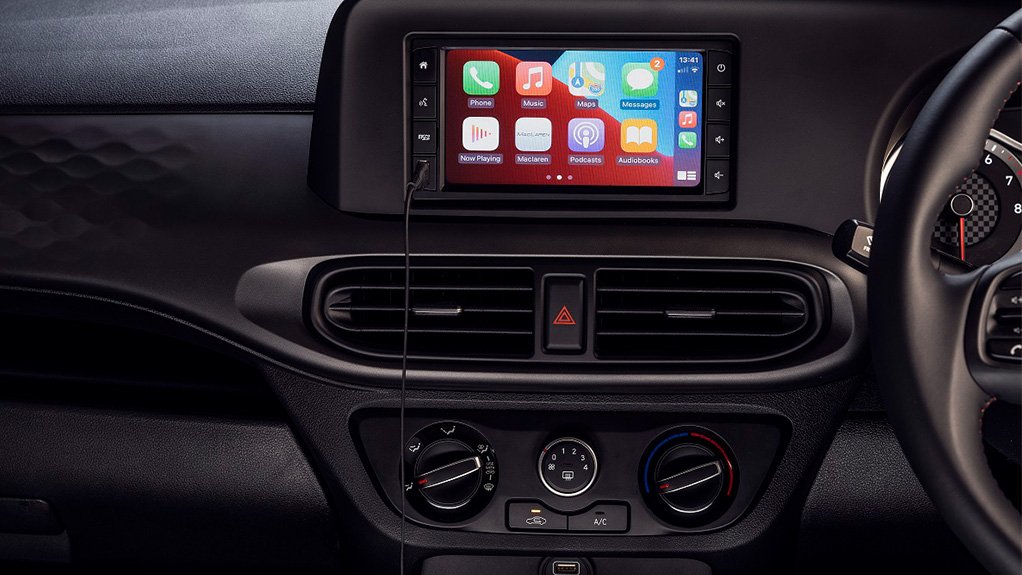 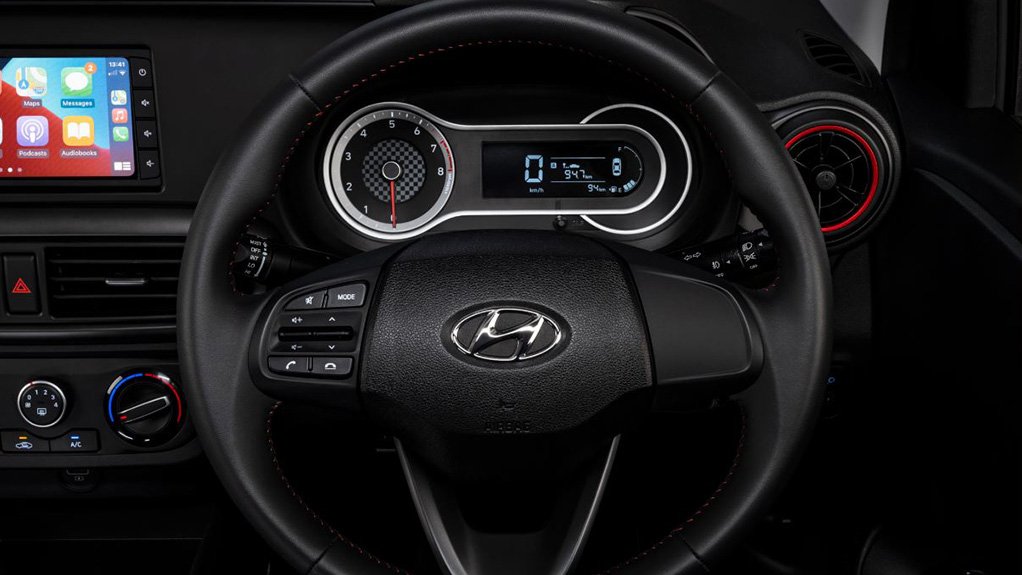 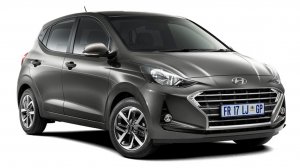 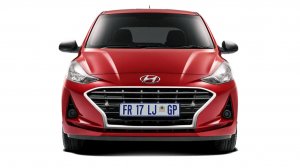 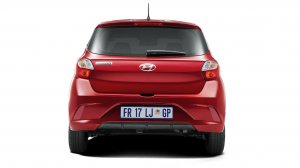 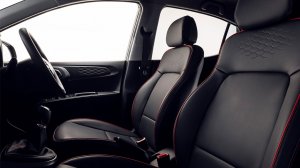 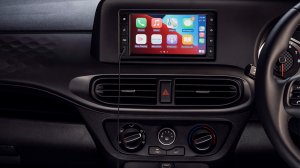 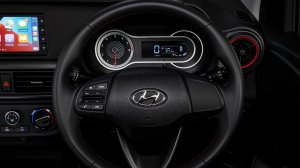 The new Grand i10

This is better than the 25% to 30% drop expected in the overall domestic new-vehicle market, he adds.

HASA has increased its market share in the dealer passenger car market by 2.1%,  to 10.9%, year-to-end-September, notes Lynch, despite the impact of the Covid-19 pandemic.

“For two months we even outsold Toyota.”

Hyundai’s share of the total market (excluding the medium and heavy truck segments) stood at 7% in September, up from 5.7% in the same month last year, notes Lynch.

He is hopeful the launch of the new Grand i10 hatchback will further boost sales for the imported Korean brand.

The widespread impact of the Covid-19 pandemic has, however, also taken its toll on the normally popular small car segment of the market.

HASA sales and operations director Stanley Anderson believes Grand i10 sales could reach around 250 to 300 units a month, down from 350 units in a normal market.

He says the five-door hatch segment in South Africa, which makes up 30% of the total car, bakkie and van market, has seen a 32.6% drop in sales year-to-end-August, to 54 650 units.

The vehicle is Hyundai’s biggest seller in the local market.

Just shy of 49 300 units of the previous generation model were sold in South Africa from 2014 to this year.

Apart from its new looks, all Grand i10 versions are now equipped with an infotainment system with a 6.2-inch touch screen, which displays Apple CarPlay or Android Auto when connected to a smart phone.

The 1-litre engine delivers power via a five-speed manual gearbox to the front wheels.

There is also a choice of a four-speed automatic gearbox for both the 1-litre and 1.2-litre Motion and Fluid derivatives.

All new Grand i10 versions come with driver and front passenger airbags and Isofix child seat attachments on the rear seats. An advanced braking system and electronic brake distribution are also standard features in all derivatives.