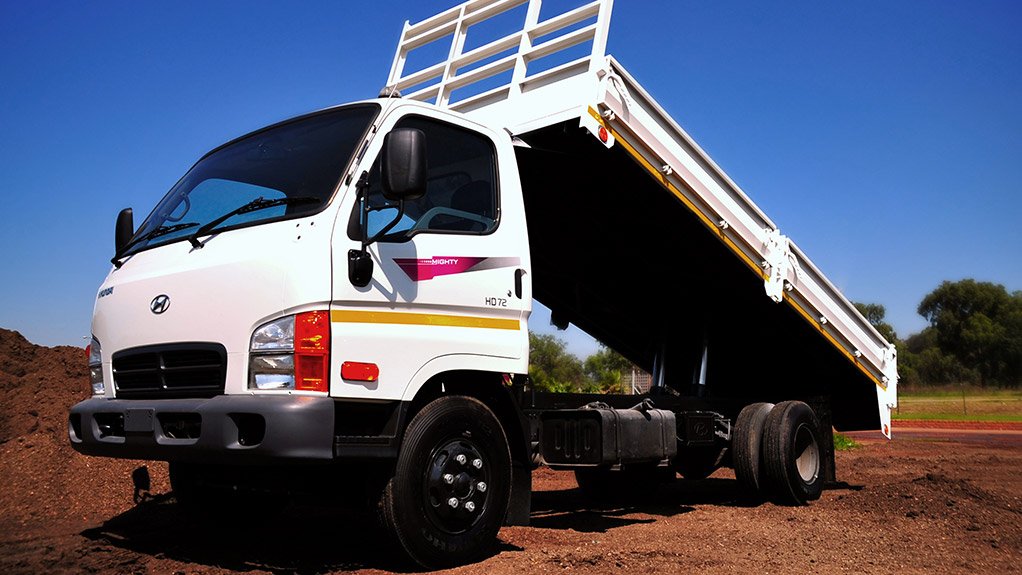 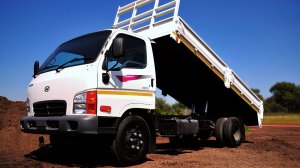 HASA has taken over the old Tyco facility on the East Rand.

The plant, a R110-million investment, will assemble five- and six-ton trucks for the local market.

The plan, however, is to also export these trucks to Africa within the next 12 months.

HASA wants to add the H100 bakkie to its assembly line-up, says Ross. The company is still awaiting permission from Hyundai Motor Corporation in Korea to launch this project.

Initial assembly volumes should be around 100 units a month.

Fully built-up trucks imported into South Africa are subject to a 20% duty, with the semi-knockdown assembly of these vehicles bringing the duty down to zero per cent.

However, local assembly does push up local costs, warns Ross.

“This plant serves more as a statement from Hyundai that it is committed to the South African market, and here for the long haul.”

The plant will create around 40 jobs.

Ross plans to add truck-body manufacturing to the production line-up, with a body plant planned for the same Benoni facility.

This plant will produce bodies for all the vehicles assembled at the truck plant, and should be up and running by August.

“We will start small, and then increase capacity gradually,” says Ross.

AMH imports a variety of brands, such as Kia.

“Passenger cars are becoming increasingly expensive and technologically advanced, making it difficult to manufacture these vehicles locally. South Africa is not internationally competitive when it comes to manufacturing passenger cars, especially not if you want to put up a plant today – considering the cost thereof and the payback period.”

AMH will, at most, work to source certain parts, such as batteries, rear-view mirrors and other components, that can be built locally.

However, De Canha believes South Africa is ideally positioned to become a bakkie and truck production hub for Africa.

“Over the next ten years we need to focus on supplying made-in-South Africa bakkies and trucks to rest of Africa.”

South Africa could also benefit should bakkies and light delivery vehicles be imported as chassis-cabs, with the bodies built locally, which should expand the body manufacturing industry.

Sales will probably be down 10% on 2013’s figures, he notes. This comes on the back of a weak rand, which forced AMH’s imported brands to increase their prices ahead of local manufacturers.