Hydrogen, platinum fund sets up shop in South Africa with dollars to invest

Hydrogen, platinum fund sets up shop in South Africa with dollars to invest 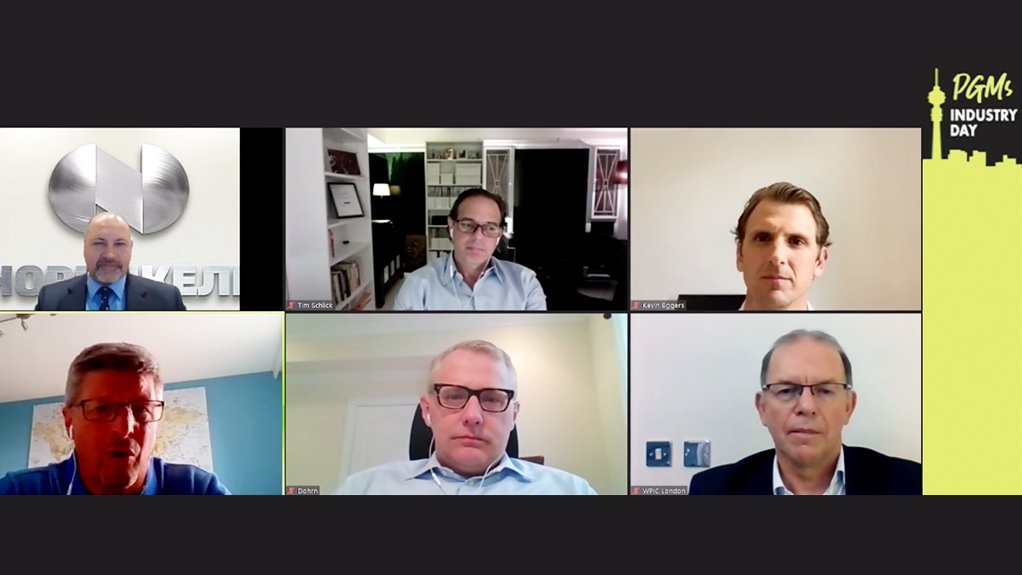 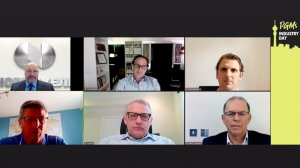 JOHANNESBURG (miningweekly.com) – London-headquartered AP Ventures, an independent venture capital fund focussed on investing in early-stage companies that use or enable the use of platinum group metals (PGMs), has established a presence in South Africa.

“They’ll spearhead our South African operations. We see South Africa as a hugely important market to trial and further develop new technologies and where we can leverage a strong industrial capability,” said Eggers during a panel discussion covered by Mining Weekly.

“We’re also looking for local investments and our intention is to deploy up to $15-million of capital into local opportunities. We would love to meet those partners who wish to work with us and we’re kicking off some of that work effort now,” Eggers added.

Of AP Ventures' five investors, Anglo American and the Public Investment Corporation are the two founding investors, with Mitsubishi Corporation, Mirai Creation Fund and Plastic Omnium the other three.

Questioned by Oeyen on areas of fund interest to safeguard the world’s future, Eggers said that a big part AP Ventures’ investing focus had been around hydrogen, which was a significant user of PGMs in many applications.

“We look across all technologies that use and enable the use of PGMs and we’re very excited by electrolysis hydrogen generation, as well as end-uses for hydrogen, which will ultimately demand additional creation of that green hydrogen.

“Our primary area of interest is hydrogen and the hydrogen value chain and by far, this accounts for the majority of the opportunities we see.

“Outside of hydrogen specifically, we do see many interesting areas developing, including electro-fuels, green synthetic lubricants and cosmetics, green ammonia, green ethanol, synthetic proteins, water treatment solutions – interestingly many of these solutions are enabled by hydrogen or use hydrogen as a significant feedstock.

“On the topic of hydrogen, this is an area we started investing in back in 2013. Much has changed, and now there’s a global recognition that hydrogen will play a substantial role in decarbonising energy across multiple industries – perhaps as much as 20% of the future energy mix.

“Within hydrogen, we’re particularly excited about green hydrogen generation via electrolysis, blue hydrogen with carbon capture and hydrogen logistics as well as applications such as e-fuels, synthetic lubricants and proteins, which are big users of hydrogen, often coupled with carbon dioxide and thereby reducing greenhouse gases and forming high value products,” Eggers said.

WHAT IS DIFFERENT ABOUT HYDROGEN THIS TIME AROUND?

“The difference this time around is the global recognition many large industry players and governments are giving to hydrogen – it is not just about mobility but very broadly focussed on the decarbonisation of energy with interesting applications including mobility, steel production, combined heat and power and green/synthetic products,“ said Eggers.

Innovation at the corporate level can take many forms, from open-sourced to in-house research and development.

However, AP Ventures believes that venture capital should be central to any innovation strategy for these reasons:

These questions were put to Eggers by Mining Weekly:

Which early-stage South African companies have received investments from AP Ventures so far?

None to date, but we have assessed several through our ordinary screening processes. We are in very early discussions with one potential target at the moment. I do hope to see something materialise there.

What are these early-stage companies doing in the fields of PGMs, hydrogen, fuel cells and the green economy?

In line with our primary focus, mostly hydrogen and energy related, including fuel cells and electrolysers.

What fruit does AP Ventures hope to bear from its investments in early-stage South African companies?

Broadly this is best summarised in three distinct points:

The ability to invest in exciting technology, which will be assessed using the same criteria we use for our other opportunities.

We see South Africa as an ideal place to trial and commercialise the technology which our many portfolio companies have developed, due to a combination of:

We think highly of the South African people talent pool, so the people we hire are very much a part of the global AP Ventures team – accessing that talent is important to us.

What local partnerships is AP Ventures aspiring to?

I see this as being a combination of three groups:

We have a number of ongoing conversations with a few large corporates. We are very keen to develop these further in the coming year, which is part of the reason for wanting a local presence. We would like to talk to anyone with a shared vision of deploying new technology in South Africa.

We will close our fundraising later this year, where we hope to reach $300-million in assets under management.

We have nine companies in our existing portfolio and we anticipate closing several new investments later this year – I look forward to sharing the details with you.