Hydraulics industry on the rise

Hydraulics industry on the rise 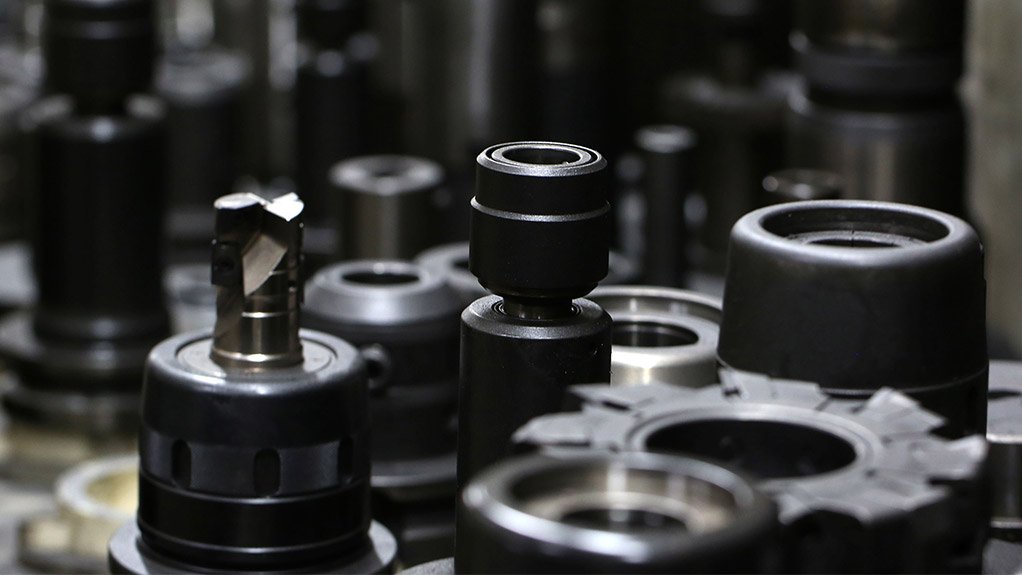 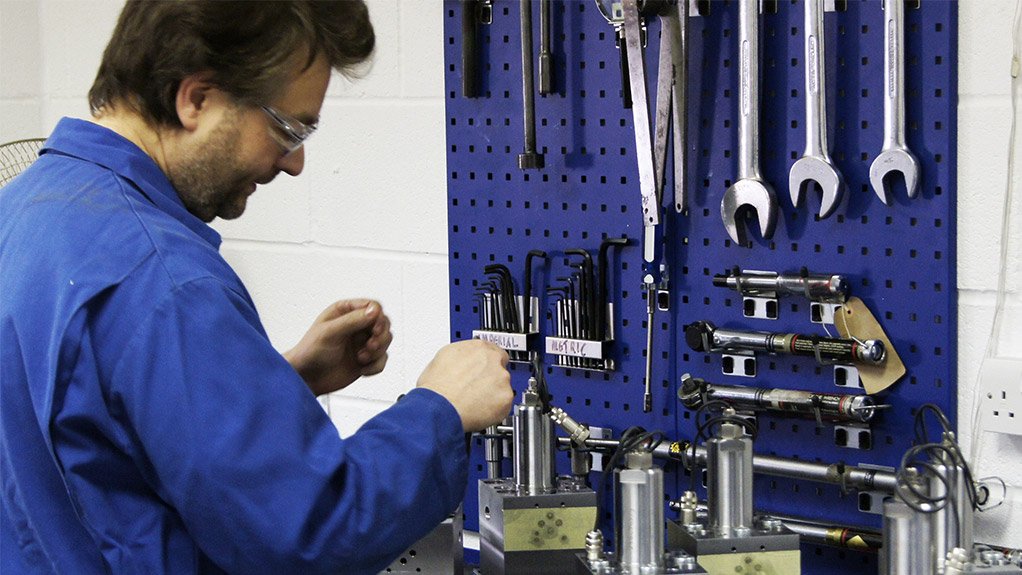 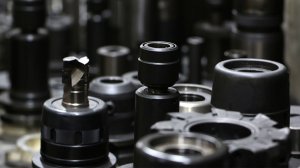 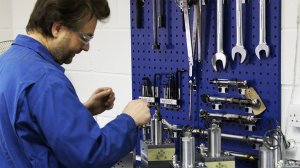 SAFPA VP Dustin Pereira told Engineering News that the hydraulics industry has been in a slump since the last quarter of 2015. He explains that the industry was hard hit by a shake-up in investor confidence in major hydraulic-intensive industries, such as the mining and engineering industries.

Also, he notes that many influential industries have, in recent years, been affected by policy uncertainty that inevitably had a knock-on effect on the demand for new hydraulic equipment.

“Our industry relies on the stability of other related industries, so when we saw big players in other industries, such as steel fabricator Highveld Steel closing, and State-owned enterprises freezing large projects, the hydraulics industry was affected by this significant scare in investment. There was an industrywide halt in expenditure on unnecessary capital projects.”

Reflecting on the impact the investment decline had on the different subsectors of the hydraulics industry, Pereira states that new hydraulic equipment suppliers took the hardest hit, with companies turning away from capital equipment investment and replacement.

“However, the last six months have seen a market turnaround,” according to Pereira.

He posits that the recent industry upswing can be attributed to renewed confidence and progress in policy talks, such as on the controversial third iteration of the Mining Charter, and a sense of optimism that political stability will ensue following the African National Congress’s December 2017 leadership elections.

“Since Cyril Ramaphosa was appointed as President, SAFPA has found that a lot of the projects that were previously put on ice, have now started to pick up. There were a lot of retrenchments in 2017, which was one of the hardest years for the industry, but we are also seeing a lot more people being employed again. Smaller companies are successfully entering the market, so it looks as if it is turning around,” explains Pereira.

Pereira suggests that the recent investment upswing will result in large companies abandoning what he terms the “maintenance rut” from the previous two years. He says companies will be looking towards replacing outdated and significantly worn equipment.

SAFPA has further noted that the South African hydraulics industry has not looked intently at new mechanical control technology in recent years. However, globally, the call for the industry to adopt automation has been overwhelming.

Pereira states that SAFPA fully expects the industry to begin doing so with highly efficient hydraulic control systems and solutions available. He says, “all of the equipment that South African plants are running on is becoming redundant. This means we cannot get spares from the prominent international original-equipment manufacturers (OEMs) to maintain the equipment”.

The industry forecast should remain positive, particularly for hydraulic equipment suppliers, for the next five to ten years, according to Pereira.

Despite recent optimism within the hydraulics industry, SAFPA is aware of two major challenges that still threaten industry growth within South Africa.

The association has noted with concern that the influx of products manufactured by international OEMs may present a threat to the local hydraulic equipment manufacturing market locally.

“A lot of our local suppliers are losing out, because our large South African companies are electing to source their hydraulic equipment from international OEMs instead of looking for a supplier closer to home,” emphasises Pereira.

He explains that this is negatively impacting on the hydraulics industry locally, which, as a result, is also required to order internationally produced OEM parts in order to install, maintain and repair imported capital equipment. SAFPA notes that the South African hydraulics and pneumatics or Fluid Power industry – which is worth between R4-billon to R5-billion yearly – is currently not being protected from international hydraulics imports.

The association is working in tandem with the Department of Trade and Industry to protect the market from cheap equipment imports, which threaten local suppliers. The association states that, while talks are still in their infancy, it expects to have a plan in place within six to twelve months regarding how best to protect the market going forward.

A challenge that remains pertinent in South Africa’s hydraulics industry is the lack of qualified professionals and a worrying shortage of young apprentices, says Pereira.

“There is a significant age gap between our current industry leaders and the new apprentices coming in. “The problem is that the skills transfer from our industry veterans, who are mostly in their sixties and seventies and are now looking to retire, could take up to ten years to pass on.”

He tells Engineering News that SAFPA has been working on promoting skills development and youth entry into the industry for 15 years. The association has specifically looked to large hydraulics industry bodies for assistance in developing and funding training courses. It has further implemented training courses that are run on a quarterly basis. These courses are aimed at ensuring industry quality, competence and safety.

“There is a lot of work going on at SAFPA, behind the scenes, to get new people into the industry and to get them trained to a certain level so that we do not lose all our industry knowledge,” concludes Pereira.