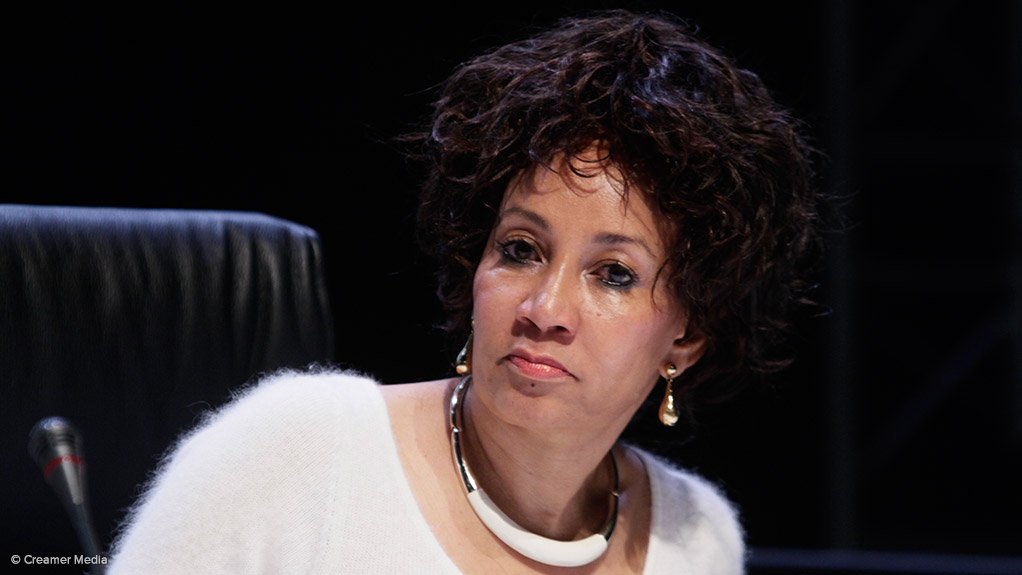 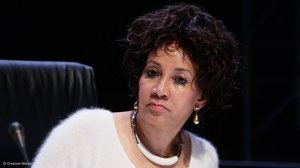 Clearing the backlog of about 800 000 title deeds is a major focus point for the Department of Human Settlements (DHS), Minister Lindiwe Sisulu said on Thursday.

Addressing delegates at the 2017 National Human Settlements Development Summit, in Ekurhuleni, she stressed the importance of dealing with the backlog, as it became more difficult to overcome with time.

Sisulu said the value and importance of title deeds was not only economic, as it also provided individuals with an address and human dignity.

“A title deed recognises the owner, which allows for the property to be passed on to family members in the event of death. The transfer of deeds to the rightful owners is a legal obligation, where all residents have access to their title deeds,” she said.

Sisulu further pointed out that government was investing significantly in the construction of new housing, but was still not meeting housing targets, owing to complacency within the sector. She stressed, however, that the DHS was determined to meet the needs of the changing human settlements landscape in the country.

“If we find a province, such as Limpopo, which has not delivered on time, yet has resources, we take those resources away and give them to more deserving provinces,” she said.

She added that it was key for the private sector and government to focus more on the development of sustainable human settlements.

“We are aware that we are facing huge financial challenges and we have to find ways of doing things better, faster and cheaper,” Sisulu said.

“There is an urgent need to increase our focus on building sustainable human settlements and manage our urban development challenges if we want to see the Vision 2030 of South Africa, as articulated in the National Development Plan, realised,” she said.

She noted that government’s main objective was the creation of liveable, resilient and inclusive cities and towns, “an objective that demands we accelerate our efforts for spatial transformation and equity in terms of access to services and opportunities”.