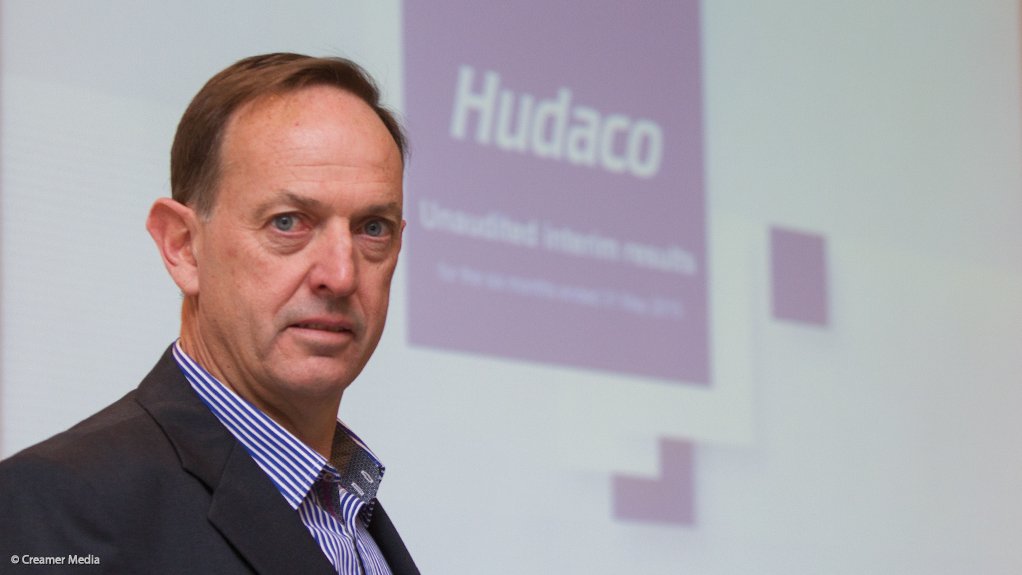 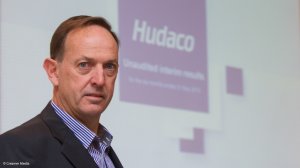 Automotive, industrial and electrical consumable products supplier Hudaco managed to grow its headline earnings a share for the financial year ended November 30, 2019, by 5.1% year-on-year to R13.55.

The company said this was “an achievement” given the tough business environment in South Africa, where business confidence is at its lowest since 1985.

With the country’s gross domestic product (GDP) and rand exchange rate being two of Hudaco’s key drivers, the company on Friday lamented that 2019 “proved to be yet another year in which the business environment was extremely difficult”.

A lack of economic growth and a lack of implementation of urgent growth-inducing structural economic reforms are considered key challenges for 2019, with the fourth quarter of the company’s financial year having been “seemingly no better”.

Additionally, State-owned power utility Eskom’s electricity supply constraints, delays caused by inefficiency in relation to congestion at the Durban Port, and the continued lack of capital investment by the public and private sectors, were also challenging.

“We adhere to our hedging policy to protect the downside but the volatility means we are sometimes locked in with expensive cover when the rand strengthens,” Hudaco noted.

Meanwhile, the company’s yearly turnover increased by 5.1% to R6.7-billion, while operating profit increased by 6.9% to R701-million.

Hudaco’s sales by market sector analysis reflected percentage declines in the wholesale and retail, and mining and manufacturing sectors, which mirrored what seemed to be occurring in the economy, the company said.

The return on equity increased from 16.3% to 17.4% and the cash-generative nature of Hudaco’s businesses was “evident in the cash generated from operations which, at R853-million, was well up from R468-million in 2018”.

The company’s financial position, as a result, has strengthened further with cash generation in 2019 having exceeded accounting profits. The group had just over R1-billion in net bank borrowings at year-end, down R155-million from R1.1-billion in 2018, after R114-million was spent on paying vendors of recent acquisitions.

However, Hudaco on Friday emphasised that interest payments were covered almost seven times by operating profits, compared with the company’s internal benchmark of at least five times.

“We have significant additional bank borrowing facilities available so there is still capacity for acquisitions. Last year we committed to reducing the level of inventories, which at year-end were R102-million down to R1.7-billion,” the company said, adding that the return on net operating assets including goodwill (Rona) in 2019 was 17.5%, against 17.3% in 2018.

As a result, the company said on Friday that consumer spending “has clearly been under pressure with the depressed economy and an increasing unemployment rate”.

South Africa’s official unemployment rate is above 29%, but if the number of people who have given up looking for employment is included, the figure is much higher. Unemployment is also a significant challenge for the country’s youth.

Meanwhile, discretionary spending was reduced and, in some cases, the consumer was moved to buy down. In spite of these challenges and increased competition, Hudaco said the segment managed to increase sales by 2.8% to R3.6-billion, albeit on the back of acquisitions made during 2018.

Unfortunately, pricing pressure meant that some businesses had trade at lower margins to protect market share, which meant operating profit declined by 9% to R421-million.

Despite the decline in the mining and manufacturing and the wholesale and retail market sectors, the segment managed to grow sales by 7.2% to R3.1-billion, following which the businesses in this segment have been correctly sized in recent years for the depressed market conditions, Hudaco said.

An increase in export sales and the increase in turnover with minimal additional operating expenditure, together with the improved efficiencies and synergies that Hudaco had been working towards, resulted in a 15.5% increase in operating profit to R284-million.

“The businesses in this segment remain well positioned to leverage benefits off any economic upturn that may transpire.”

Looking ahead, prospects for the new financial year for Hudaco will depend largely on how the economy performs in 2020.

Load-shedding and recent announcements of downsizing by large businesses, lead Hudaco to believe that the economy is not yet at the bottom of its current downturn. In this respect, CEO Graham Dunford said that Hudaco’s battery business is likely to have “another good year”, thanks to more predicted power supply constraints by Eskom, while the company’s growth in data connectivity sector is expected to continue.

“We urge the President to lead the meaningful action needed from the government on the economic front to kickstart the economy, which will hopefully translate into investment in those sectors that are traditional Hudaco markets,” the company said, adding that its businesses are well placed to benefit immediately from such a scenario.

Hudaco, in the interim, will continue to seek opportunities to improve efficiencies and synergies in its businesses “where it makes sense”, manage the elements within the company’s control and use the cash generated to either pay down debt, make accretive acquisitions or repurchase its own shares.