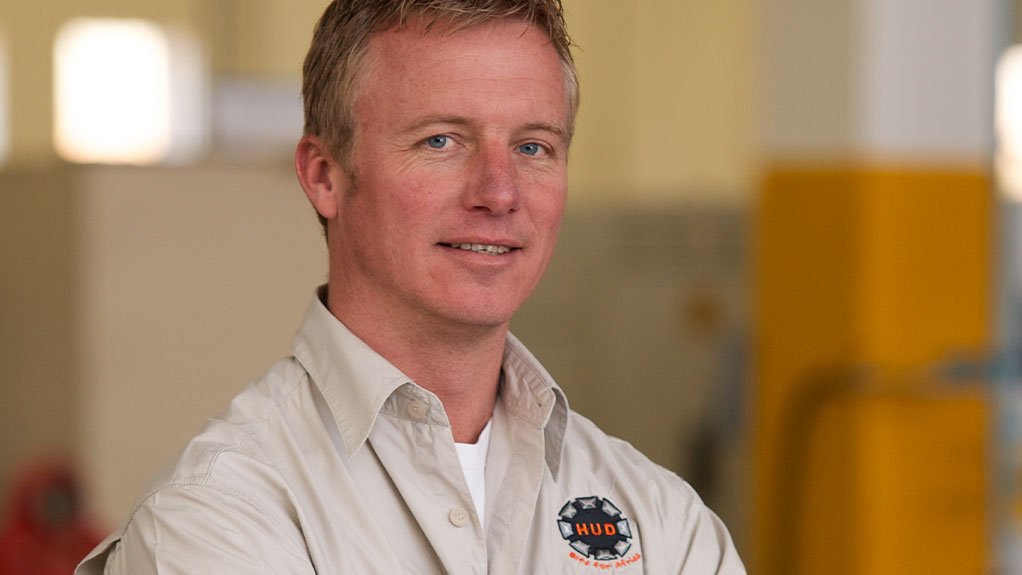 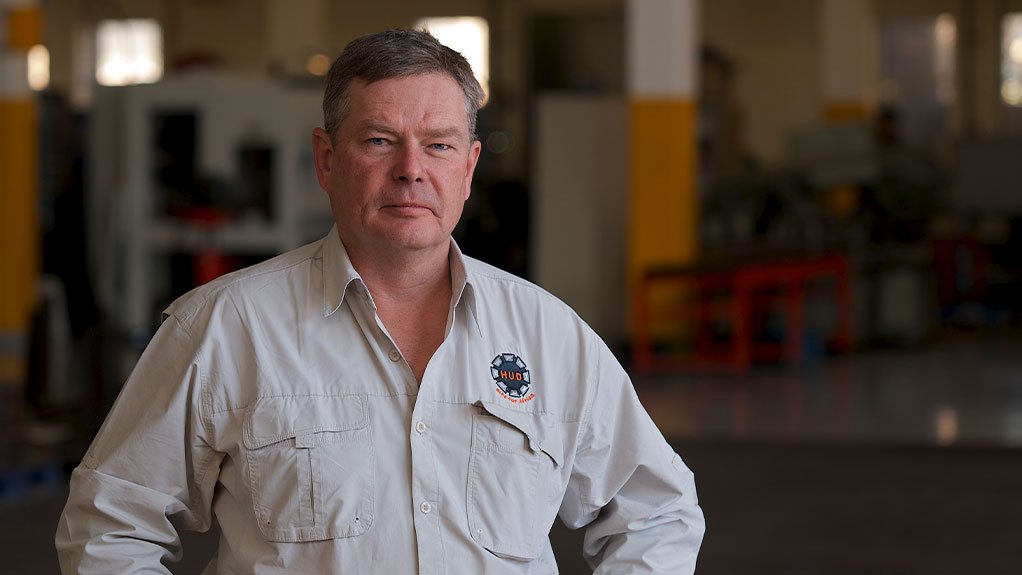 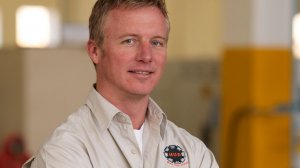 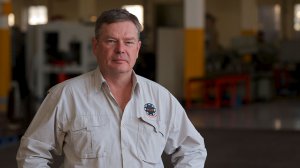 Year of Formation and Background to Founding:

David struggled to work within the corporate confines of the new owners, so he took a leap of faith and started from scratch in an industry he had grown up in as a child.

HUD Mining started from a spare room and a garage with David and a driver. It grew quickly and the business moved into premises in Modderfontein, with a total of five staff importing and selling diamond core drill bits and accessories, predominantly for the African and South African markets.

In January 2008, as HUD moved into new premises in Spartan and started its own engineering shop and manufacturing facilities, David’s brother-in-law, Ian Omand, bought into the business. Later that year, two significant expansions took place. First, we started our own bit manufacturing facility in Denver, in a portion of the old Huddy factory.  This plant predominantly manufactures bits and shells for the local underground market. Secondly, we bought the Kempe® and MetreEater® underground drill product ranges from a global competitor.

We were now manufacturing our own products and growing our business locally and internationally. In 2012, we moved to our current facility in Isando. We have a 15 000 m2 property and 9 000 m2 under-roof factory and offices. This also allowed us to bring the bit plant to the same facility and consolidate all 70 staff members and manufacturing under one roof.

Company Mission, Products and Services:
Manufacturing all types of diamond drill bits, reamer shells and in-hole tooling is at the core of HUD's business. Additionally we manufacture all components for the Kempe® and MetreEater® underground drill ranges.

Our passion is manufacturing and service. Our manufacturing is world class, as our competitors are global businesses. The HUD philosophy is “if we can’t make it better or at the very least truly equal, we won’t make it”. This applies to materials, finishes and tolerances, quality control and inspection, as well as sub-manufacturing processes such as heat treatment.

Our service philosophy is built on carrying stock and maintaining correct stock levels. We carry in excess of R25-million of finished goods on our shelves for immediate shipment according to customer requirements.

HUD is also the sub-Saharan African distributor of Schramm Hammers and Bits, a Perth-based manufacturer of reverse circulation drilling equipment. In addition, we are a proud distributor for AMC drilling fluids, which is part of the Imdex group of businesses.

Hope for the Future:
Stability and growth in South Africa for all her peoples – through government-sanctioned, business-friendly policies and regulations, and through businesses growing the industry and the economy.