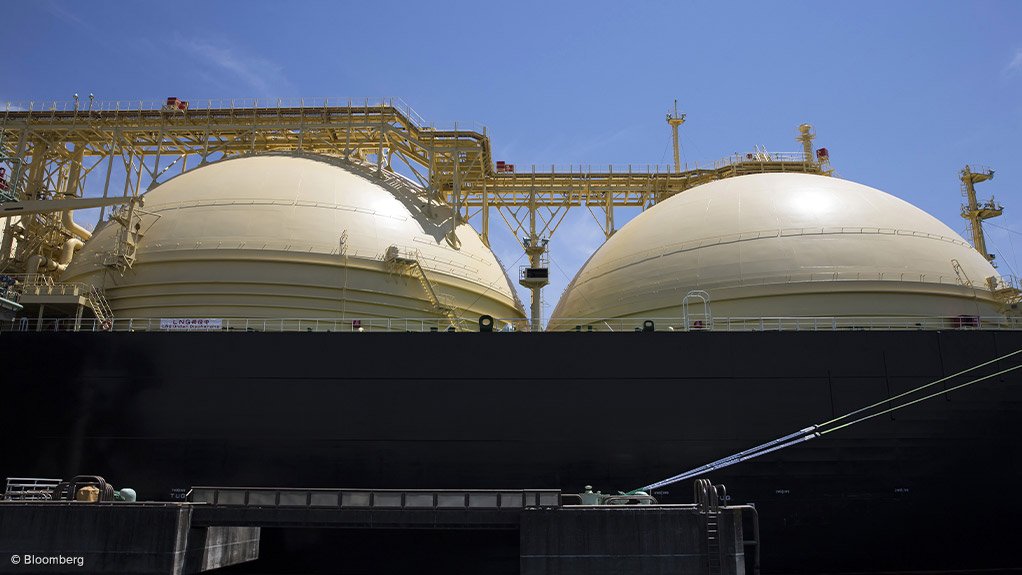 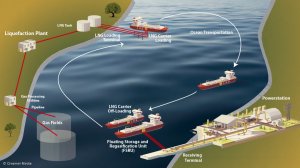 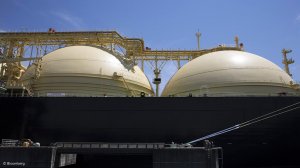 As outlined in the previous Transition Talk column (see Engineering News July 12–18), while gas will become more important in South Africa’s future electricity system, its role should not be overstated. Even in the absence of other flexibility options – such as batteries, pumped-hydro schemes, demand shifting, biogas, or the more flexible use of the existing coal fleet – only a relatively modest amount of gas will be needed to balance a system in which the penetration of variable renewable energy (VRE) – that is solar photovoltaic and wind – is rising progressively.

Under the least-cost scenario outlined in the draft Integrated Resource Plan 2018 (IRP 2018), the gas-based electricity generation is only 3%, or 10 TWh of the total in 2030. In the new coal scenario, IRP3, or in the new nuclear scenario, IRP6, it is similarly small amounts of gas required to fill the gaps between variable demand and the respective bulk electricity source (VRE, coal or nuclear). The installed gas-fired capacity of gas engines and gas turbines in 2030, according to IRP1, is 14 GW.

Operating the gas-to-power (GTP) plants in a flexible manner presupposes that they do not operate constantly. While the GTP plants are cheap to build, they are expensive to operate, because they burn expensive fuel, assumed at $10/GJ in the IRP. The relatively expensive gas molecules are brought to their highest value if they generate power in a flexible way, that is with varying power output. In other words, instead of operating 1.4 GW of GTP plants at 80% annual capacity factor (baseload operations), there is more value to the power system to build 14 GW, but to operate them at only 8% annual capacity factor (as planned in the IRP). The total gas throughput will be the same in both cases.

But what are the implications for the gas supply infrastructure to support such a flexible operating regime? Given South Africa’s lack of available domestic resources and the growing global supply market, gas fuel will likely be imported in the form of liquefied natural gas (LNG).

The main infrastructure components to import LNG include a floating storage regasification unit (FSRU) at a dedicated port terminal and pipelines to convey the regasified molecules to the GTP plants. The good thing about this is that the LNG infrastructure inherently comes with energy storage.

The LNG storage capacity must be sized to ensure security of supply at any point in time, and it should be sufficiently large to ensure that shipping schedules are not disrupted during those periods when hardly any gas is being used in between LNG tanker deliveries, which would ordinarily be every four to six weeks. The regasification unit should be sized such that it can supply gas to the GTP plants operating at full load, while also meeting potential industrial offtake commitments.

A typical FSRU has 170 000 m3 of LNG storage (equivalent to 3.4 PJ of gas), and its regasification unit is able to deliver up to 6.4 GW of gas output (heat value) instantaneously, which, when burned in a GTP plant, can generate between 2.6 GW and 3.5 GW of power. To match the GTP generation profile outlined in the IRP, South Africa will require 3 FSRUs and associated infrastructure to deliver the gas to a land-based GTP fleet, which would cost about $1.1-billion. Additional storage of between 300 000 m3 and 400 000 m3 would increase the cost to $1.5-billion overall. Two or three old LNG tankers berthed alongside the FSRUs could provide such storage.

This configuration would have a total regasification capacity of 19 GW thermal and 8 GW to 10.5 GW electrical, and a LNG storage capacity of 800 000 m3 to 900 000 m3 (16 PJ to 18 PJ), which would last for three weeks at continuous ull power output of the attached GTP fleet.

At a gas demand of 70 PJ/y, or 70- million GJ/y, to produce the 10 TWh of electricity, the $1.5-billion infrastructure cost outline above would mean a cost of $2/GJ. The molecules delivered to the FSRUs will cost roughly $7.5/GJ. Adding $0.5/GJ for operations makes a round $10/GJ for the gas delivered at the GTP fleet. Precisely the IRP cost assumption for gas fuel.

As a result, running the GTP plants constantly would reduce the gas fuel cost from $10/GJ to only around $8/GJ, which is the cost of delivery to the FSRU plus the cost of a higher utilised gas-landing infrastructure. But these baseload-operated GTP plants would lose all their value to the power system.

The key issue to overcome is the knee-jerk view that, just because the gas-landing infrastructure is relatively expensive to build, it should be used to its maximum. But the infrastructure, albeit seemingly “oversized”, accounts for only 20% to 25% of the cost of the gas fuel delivered at the power station, while 75% to 80% arises from buying the gas molecules themselves. Hence, feeding more molecules through the infrastructure will decrease the unit cost per molecule delivered at the power station, but only marginally. It will, however, increase the overall spend on gas imports significantly.