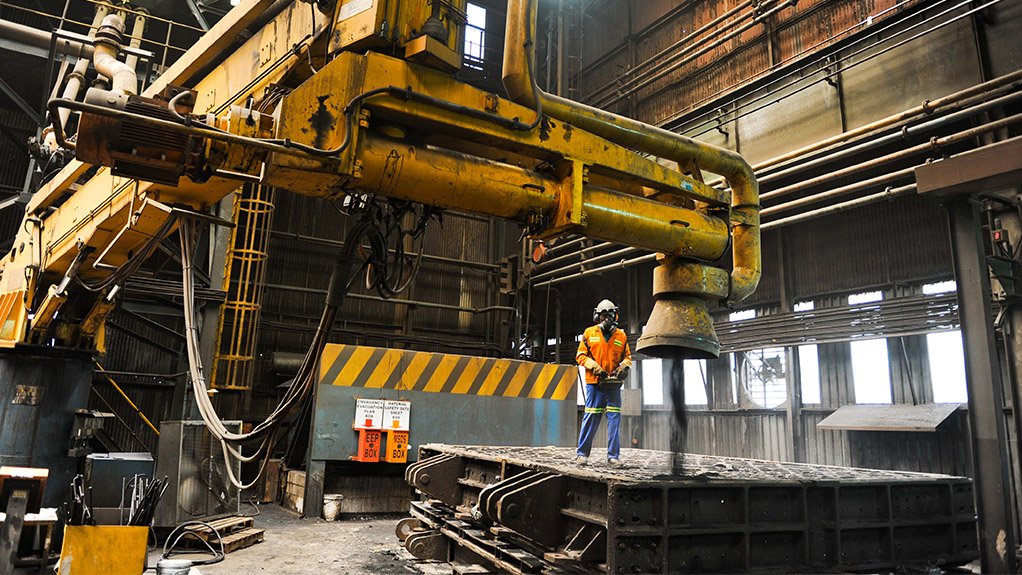 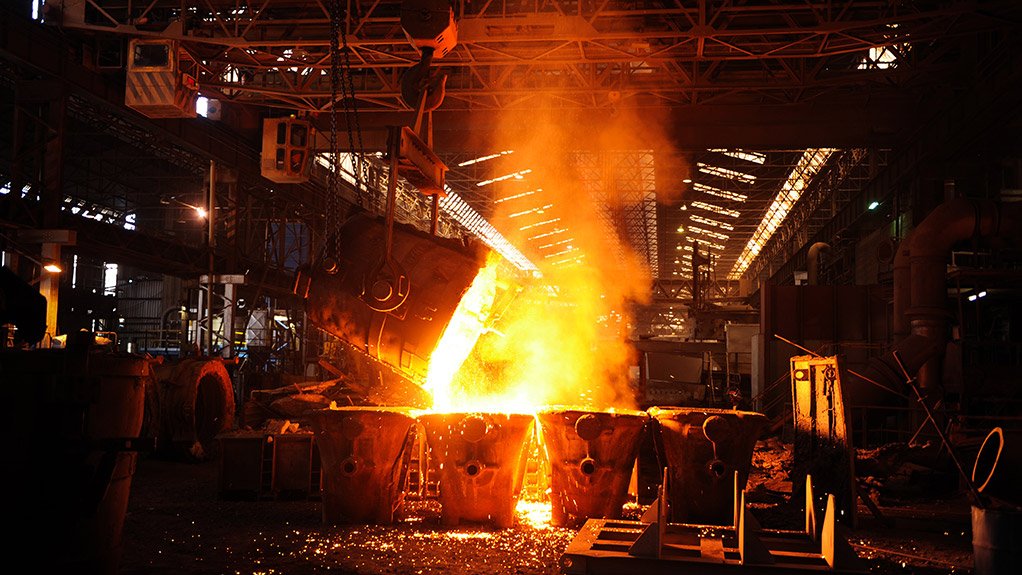 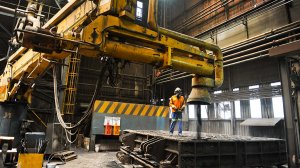 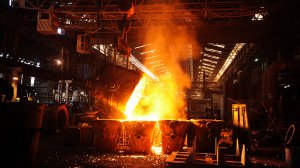 He partly attributes the industry’s dismal outlook to years of underinvestment, a widening skills gap and import leakage. This is made clear in South Africa’s trade figures, which show that the country imports more than it exports, particularly in terms of capital plant.

He highlights, however, that there are some “islands of excellence” in South Africa, as well as opportunities for the local industry to grow and increase sustainability, which he believes need to be tapped into immediately.

Still, Davies recognises that there are several obstacles hindering the development of the industry and that the slow implementation of the government-funded infrastructure and localisation programme is the most important factor preventing the industry from progressing.

Further hindering the development and growth of the foundry industry is the compounding effect of globalisation on South Africa, which took place from the mid-1990s, when sanctions were lifted and import and export markets became accessible. South Africa’s withdrawing or reducing some of the duties that were applicable to certain imported components and products, exacerbated the effect.

This, says Davies, has led to increased demand from South Africa for products from other countries, which is subsequently threatening the local manufacturing industry, especially the local foundry industry, as cast-metal products are usually cheaper from mass producers like China.

There is, however, some optimism from industry regarding government’s increased allocation for infrastructure developments, says Davies. The 2015 National Budget has earmarked R274-billion of public funds for public-sector infrastructure in the coming fiscal year.

He adds, however, that the foundry industry, in particular, is still far from spending the kinds of capital that it should be spending on infrastructural development, as it relies on old technology and labour-intensive techniques.

The only potential for industry growth and a guarantee of industry’s survival will be an increased drive towards localisation, stricter regulations on State-owned company procurement, designation and the associated monitoring and control of local procurement.

“With the implementation of these measures, new local orders will be made and the industry’s export capacity and reputation should also be boosted. This will also create capacity for investment in new technologies and jobs,” says Davies.

Government Involvement Davies highlights the growth of electricity-generating wind farms in South Africa as a significant loss to the foundry industry.

“The wind energy sector has massive potential for the metal-casting industry and could have propelled South Africa into global acclaim if localisation was a priority.”

However, in building many of the new wind farms, the localisation requirement of the first round of bids was 30%, which was achieved purely through civil engineering, he says, adding that this did not allow for any opportunities to manufacture the metal castings of turbine components locally.

However, initiative of the Department of Trade and Industry (DTI) the National Foundry Technology Network (NFTN) project leader Steve Jardine suggests that all stakeholders, including government and industry, needs to adopt a developmental mindset to industrialisation similar to when South Africa was isolated from the rest of the world because of sanctions. “Those sanctions forced government to build internal capacity, resulting in the emergence of advanced specialist companies such as Denel in the defence industry and Sasol in the petrochemicals industry.”

The DTI has created policies aimed at improving opportunities for business expansion and established support initiatives, such as the NFTN to equip foundries to compete, he says. “I believe that offtake commitments from State-owned companies, and a faster turnaround on approval of investment supports through the Manufacturing Competitive Enhancement Programme’s grants and loans are required to boost the manufacturing sector.”

Jardine explains that it is often not feasible for the local foundry industry to significantly invest its own capital. “The volume of castings required over the timeframe of a contract is not big enough to justify the expenditure and investment to cater for the requirements of specific contracts,” he says.

However, he says localisation should not be limited to sourcing for a specific project, but should rather include developing capacity and building on it to improve South Africa’s ability to manufacture other products and enter new or niche markets.

Further, orders for large projects, such as wind farms or new fleets, are largely driven by government decisions. “Designation of local content and identification of a procurement project alone do not stimulate the manufacturing of products and parts,” says Jardine, explaining that government is also looking towards the private sector to provide capacity and to participate more.