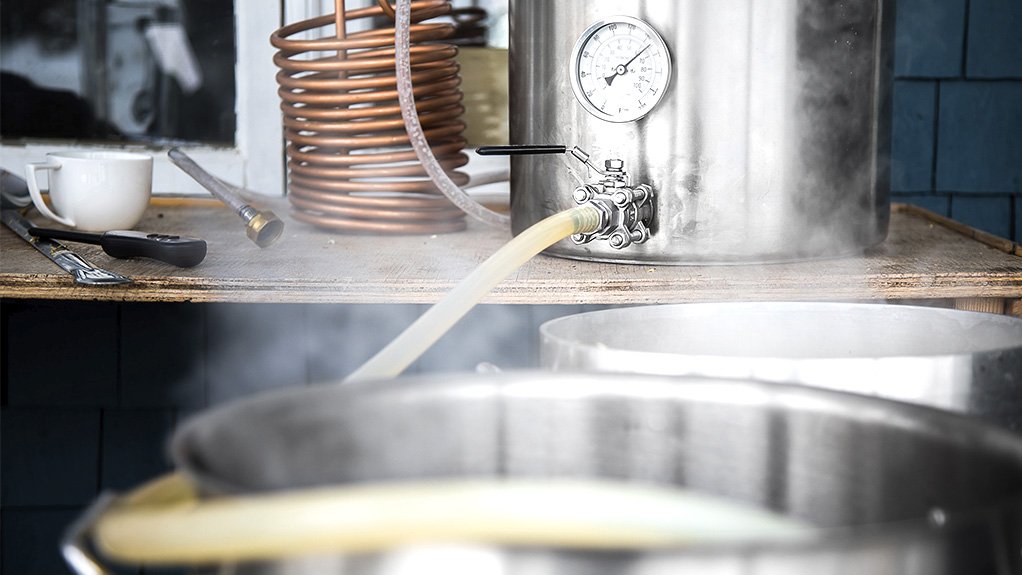 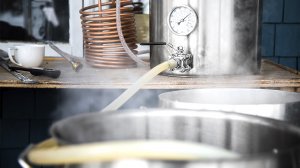 Home brewing has grown significantly since the beginning of the Covid-19 lockdowns in March 2020, and the Beer Association of South Africa (Basa) welcomes an increasing interest in beer and beer culture.

“Sadly, there have been incidences where blanket bans on alcohol have incentivised citizens to brew their own beer without any prior knowledge or experience of how to brew from home safely,” warns Basa CEO Patricia Pillay, explaining that there have been several local reports of deaths as a result of citizens drinking poisonous home brews during the bans on the sale of alcohol.

“This remains a major concern for Basa,” she says, adding that the lifting of bans and restrictions on alcohol sales in September has been welcomed by the brewery sector.

However, despite the easing of restrictions, the sector is still reeling from the impact of the previous four alcohol bans, which resulted in the sector losing 161 days of trade since March 2020, putting just about 240 000 jobs at risk, with losses in tax revenue of R34.2-billion and in excise revenue of R10.2-billion.

“A big component that has hindered our recovery is that no government funding or relief has been provided to assist our sector throughout this crisis, which has resulted in many small businesses being forced to close their doors permanently, including 27 craft breweries,” Pillay laments.

She adds that, owing to the severity of the impact of the bans, the industry will take a while to recover. Pillay notes that it is difficult to assess what form that recovery would take, but that it is critical that government should allow the industry to trade over the festive season and holidays if the industry is to fully recover.

“South Africa currently has the highest unemployment rate globally and we believe that any further job losses in the alcohol industry will have a devastating impact on our economy.”

Basa has written to Trade, Industry and Competition Minister Ebrahim Patel to request his urgent intervention at Cabinet level to ensure that irrational alcohol bans are no longer imposed over the festive season, which is a critical time for the local beer industry and the thousands of jobs it supports.

Meanwhile, Pillay believes that hope remains for brewery investments in the country, despite investments worth billions of rands being pulled last year.

That company said in a statement issued in July that it believed that the time of blanket alcohol bans issued by government had passed.

Beer producer Heineken also cancelled a multibillion rand investment in South African brewery infrastructure, but have not yet revealed any plans to reinstate it.

“If we want investors to seek and foster growth in South Africa’s alcohol industry, we will need policy and regulatory certainty from government for the remainder of the Covid-19 pandemic and in any future-based scenario,” Pillay says.

She says an open and collaborative relationship between industry and government should, therefore, use evidence-based approaches when new regulations are introduced that affect the profitability of the sector.

Pillay notes, however, that there is great opportunity for growth in the local beer industry.

For example, Basa launched the Brew Routes, which provides lifestyle enthusiasts, travellers and tourists with brewery tour maps and routes across all provinces in South Africa, in September.

Pillay says there is potential to expand this offering and build on the budding local beer scene and culture, turning it into a world-class offering, which might become comparable to the success of South Africa’s world-renowned wine routes.