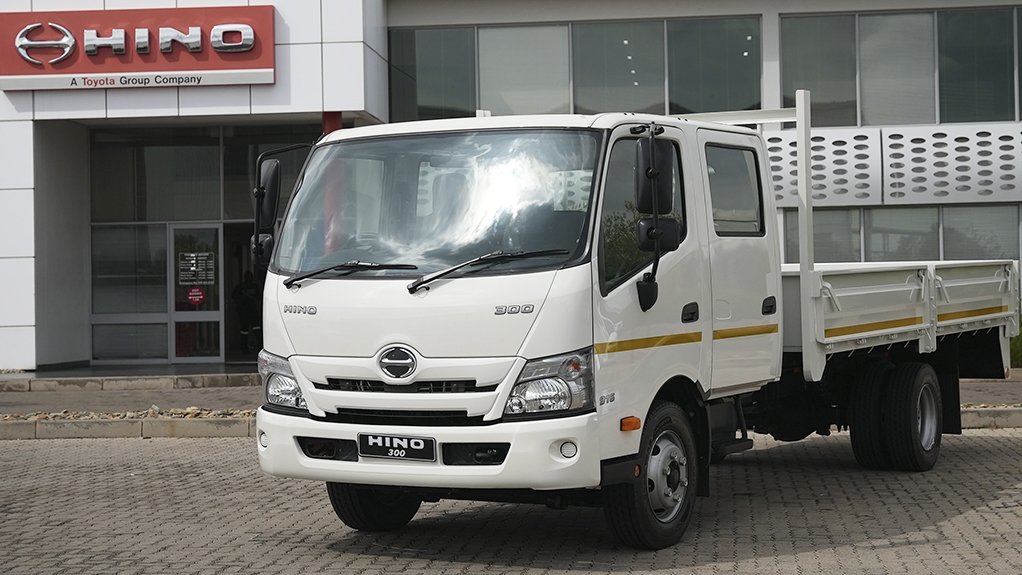 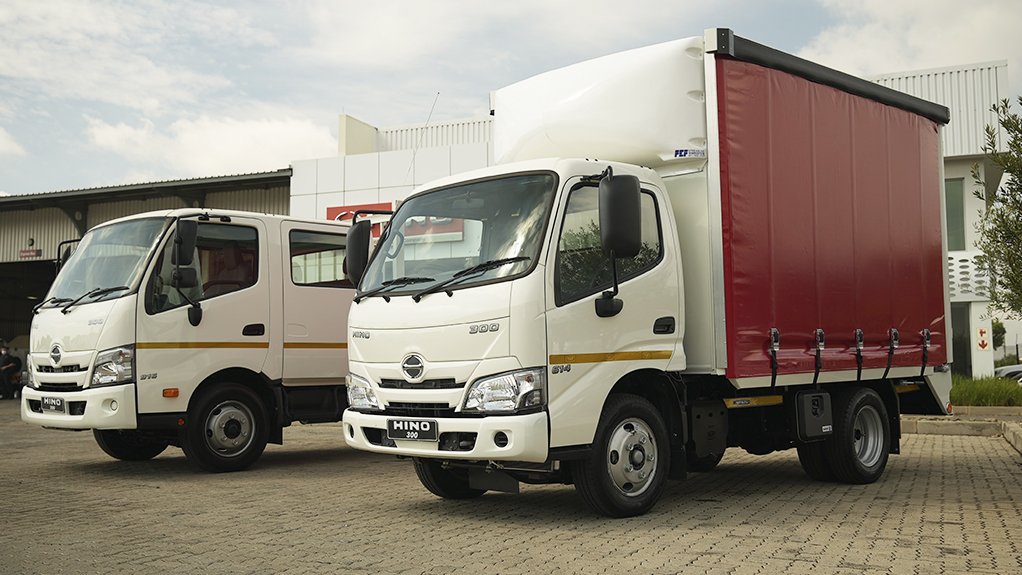 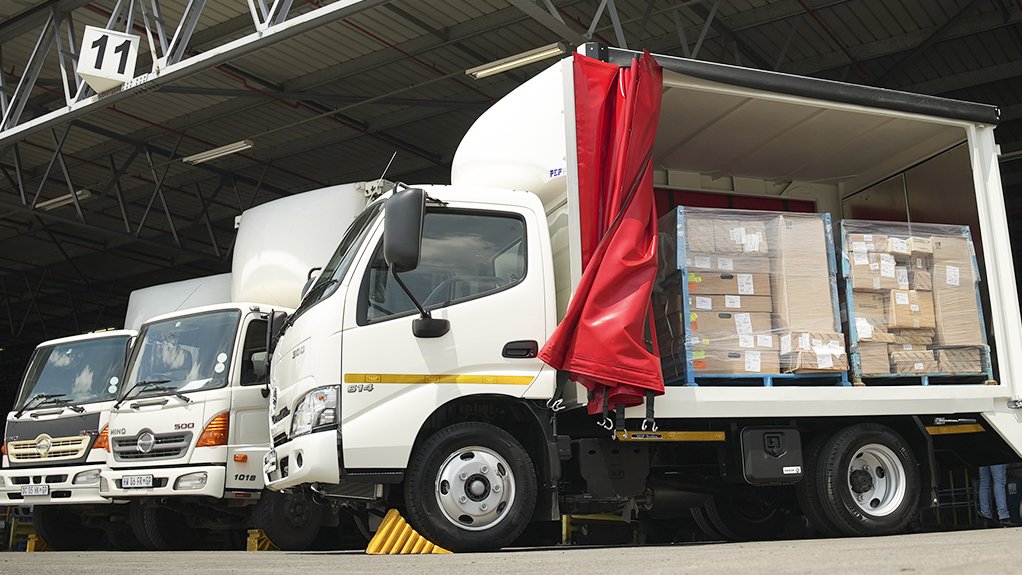 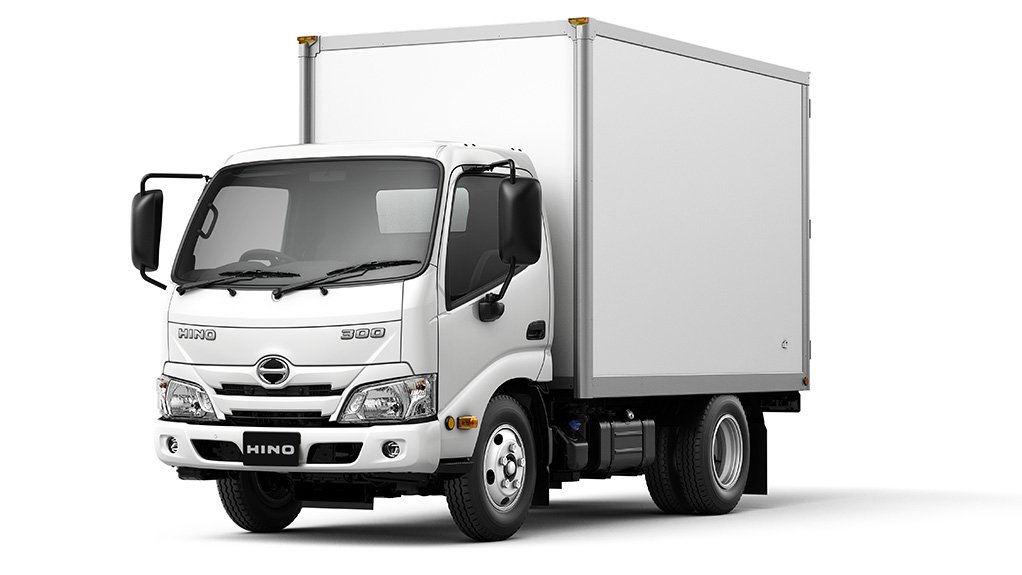 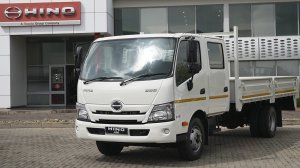 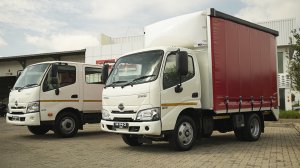 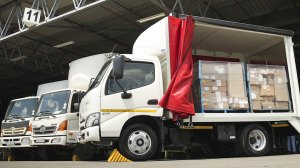 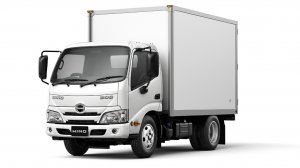 The Hino 300-Series is used in various applications, including cash-in-transit, express and overnight deliveries, refrigerated cargo transportation, as well as the bakery industry.

The crew cabs have proved especially popular with construction companies and municipalities.

The big news for 2021 is that a six-speed fully automatic transmission is now available across the 300-Series range, whereas it was previously only available on certain models, following limited introduction in 2015.

This option of an automated transmission is now extended to the 714 Crew Cab, 916 LWB and 916 Crew Cab models.

Manual gearboxes are still available, with some models making use of a six-speed unit, while others retain the five-speed unit (with revised and optimised ratios).

Another improvement on models utilising the manual transmission is the fitment of hill-assist to stop the truck from rolling backwards when pulling off on an incline.

Externally, the Japanese truck maker has added daytime running lights and revised front grille panels on all the 300-Series models, while narrow cab models sport new headlamps and change to the front bumper.

Inside the cab, changes include a revised instrument panel with a larger, easier-to-read speedometer and tachometer.

Radio with Bluetooth functionality adds to the safety features with its hands-free capability.

“We are incredibly pleased that we now have an updated and revised Hino 300-Series range, aimed at meeting the varied customer requirements in many operating situations in South Africa,” says Hino SA VP Ernie Trautmann.

“We believe we now offer a complete transport solution in the medium-truck market segment.”

The Hino 300-Series is assembled at the Hino plant in Durban.