High-speed laser first of its kind 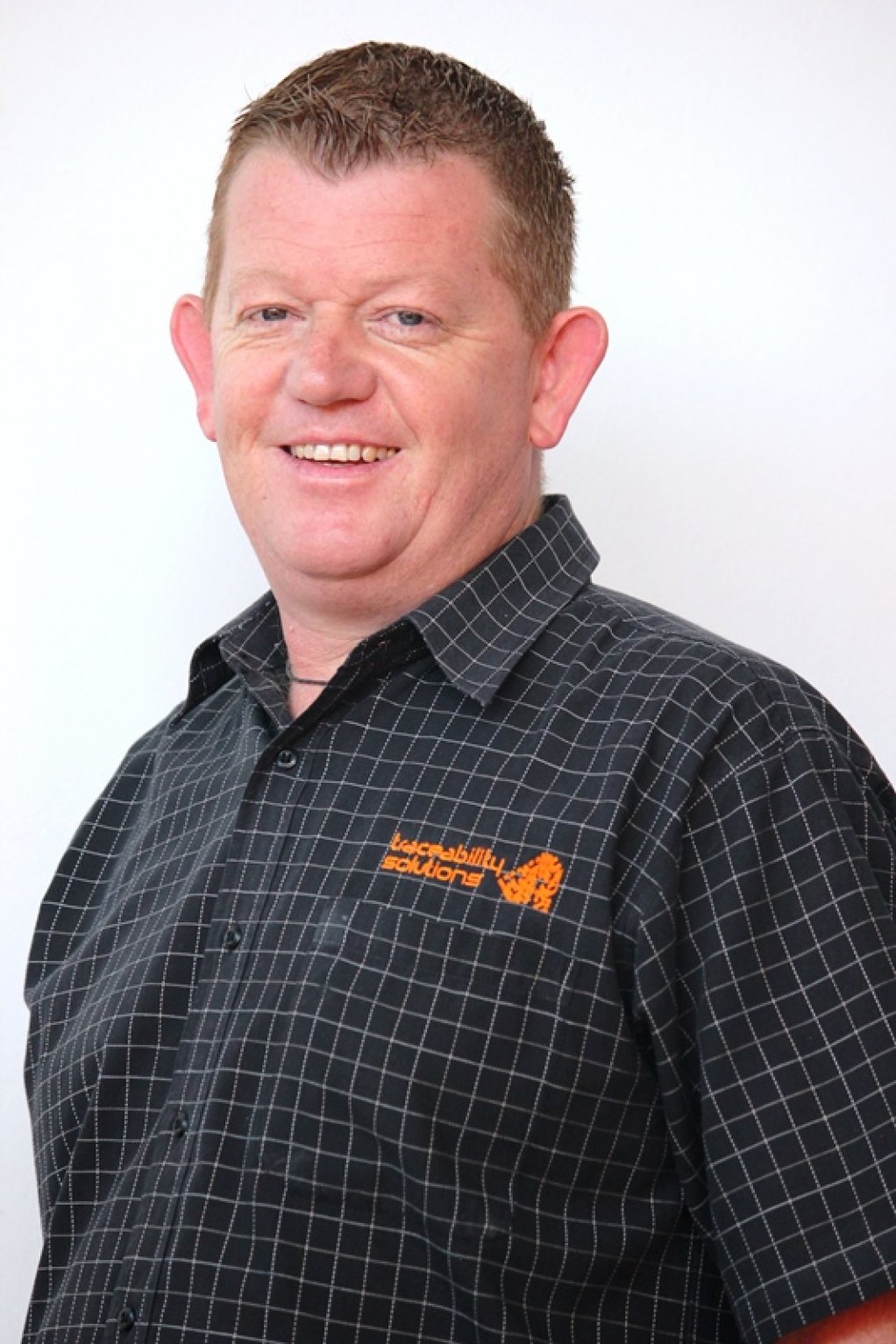 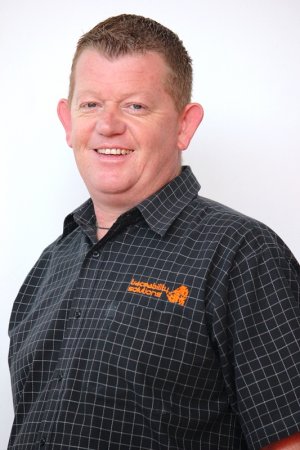 KELBY PARKER Owing to its small spot size, it enables for even marking into more uneven surfaces without losing print quality

He notes that the laser is developed and manufactured in Columbus, Ohio, the US, and although the unit is imported, trained technicians in South Africa undertake custom integration.

The company installed a unit in Port Elizabeth that marks copper cables at high speeds to deter cable theft.

In January, the laser was installed on the canning line at Russian brewery the Moscow Brewing Company, at a cost of about R720 000. The laser marks at a speed of 120 m/min, marking up to 22 cans a second, explains Parker.

There is currently no other technology available in South Africa that is capable of marking two lines of text at this line speed, he adds.

The Q-switching enables the production of light pulses with extremely high (gigawatt) peak power, a much higher output than would be produced by the same laser if it were operating in a continuous wave (constant output) mode, he adds.

The laser provides high- quality laser beam characteristics, including a long focal tolerance combined with up to 2 MJ of pulse energies and high average powers at 1064 nanometres, enabling these systems to achieve rapid, deep and high-speed marking of metals or composite materials on flat and curved surfaces.

The robust mechanical and optical design of the unit enables the lasers to operate without any chiller in an industrial environment where shock, vibration and dust are a concern, while maintaining stable output power and an expected diode mean-time-to-failure rate of 75 000 hours.

The small footprint enables easy integration into manual offline and automated online configurations, making it ideal for a wide range of industrial marking applications, he adds.

Moreover, Telesis’ Vanadate laser technology, which contains rare-earth ions and is used in the EV40, enables marking onto a wider range of materials, such as metals, plastics, rubbers and precious metals, than the standard neodymium-doped yttrium aluminum garnet (nd:Yag) systems. This is because the Vanadate crystal converts energy more efficiently than nd:Yag crystals, generating less heat, although it runs on a similar wavelength as nd:Yag systems.

Owing to its small spot size, it enables for even marking into more uneven surfaces without losing print quality and the mark-on-the-fly kit interfaces with a customer-supplied encoder for marking objects in motion, says Parker.

A variety of lens sizes is available, which will enable a marking window ranging from 65 mm × 65 mm up to 290 mm × 290 mm, as well as a visible red aiming diode and thermoelectrical temperature control of the laser crystal and pump diode.

Parker points out that Telesis Technologies is a well-known supplier of marking systems worldwide, and that its South African distributor, Traceability Solutions, has been instrumental in ensuring that these systems are the most popular and reliable in the South African market.