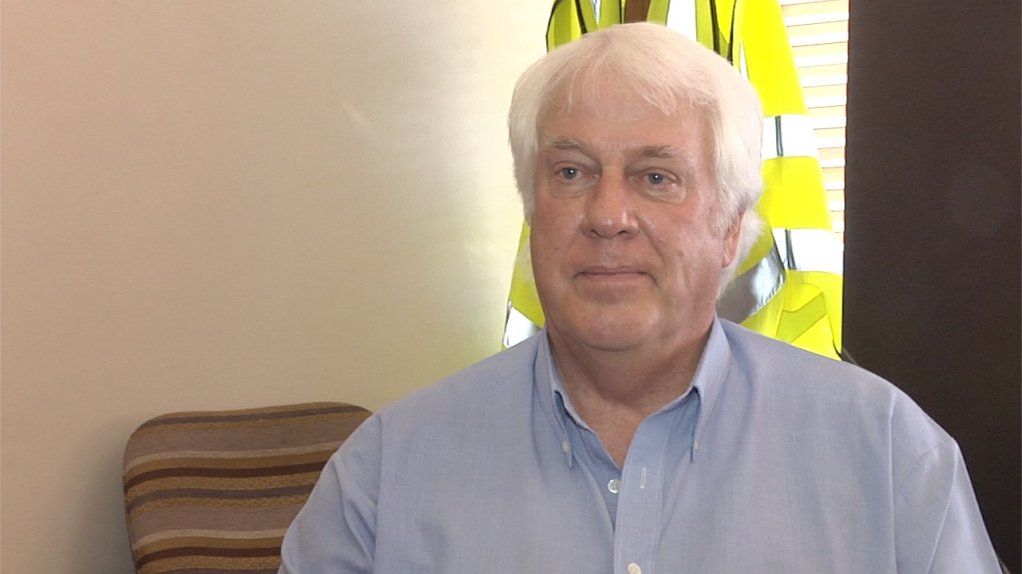 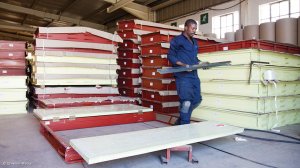 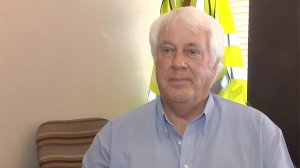 He says the selection of the correct fire door for specific appli- cations often receives scant attention, compared with other aspects in the design of commercial, industrial and residential buildings.

“There appears to be a surprising lack of awareness and understanding of fire doors and the way they operate. This is not only the case in South Africa but is the finding of several studies overseas,” Vollmer states.

He stresses that people should be careful when selecting fire doors – just because a fire door appears heavy and sturdy does not mean it will provide sufficient protection in the event of a fire.

“When a fire does occur, the fire door must perform its life-saving function as a high-end technology, which is as an engineered safety device, fitted with components that will all function for the required and specified time to prevent the spread of fire,” he states.

Vollmer says there has been an increase in the number of incidents reported in South Africa, where a lack of understanding, often influenced by cost cutting, could have led to fire door failures.

He says Bitcon has often had to carry out emergency installations to replace these substandard fire doors.

“You cannot base your selection of fire doors on costs – not when human lives are at stake. People’s lives depend on the efficiency of the fire doors installed,” Vollmer points out.

Further, he believes that reputable third-party certification, involving independent testing and auditing, should be compulsory and all relevant members of the construction team should take responsibility to ensure that only fire doors that meet such quality criteria are installed.

Referring to recent disastrous fires in residential complexes, Vollmer believes that the safety provided by fire doors has also become increasingly important in the residential environment.

He notes that the company’s Rubidor fire doors are produced in accordance with Sans 1253:2003 requirements for fire doors and fire shutters. Vollmer explains that these fire doors are clad with a variety of finishes, including masonite, timber veneers and formica laminates and edged with hardwood lipping.

“Heavy-duty flanged brass hinges, with nylon washers, are fitted to the fire doors, and a tested viewing panel can be fitted on request to the Class A, B and E type fire doors,” Vollmer concludes.