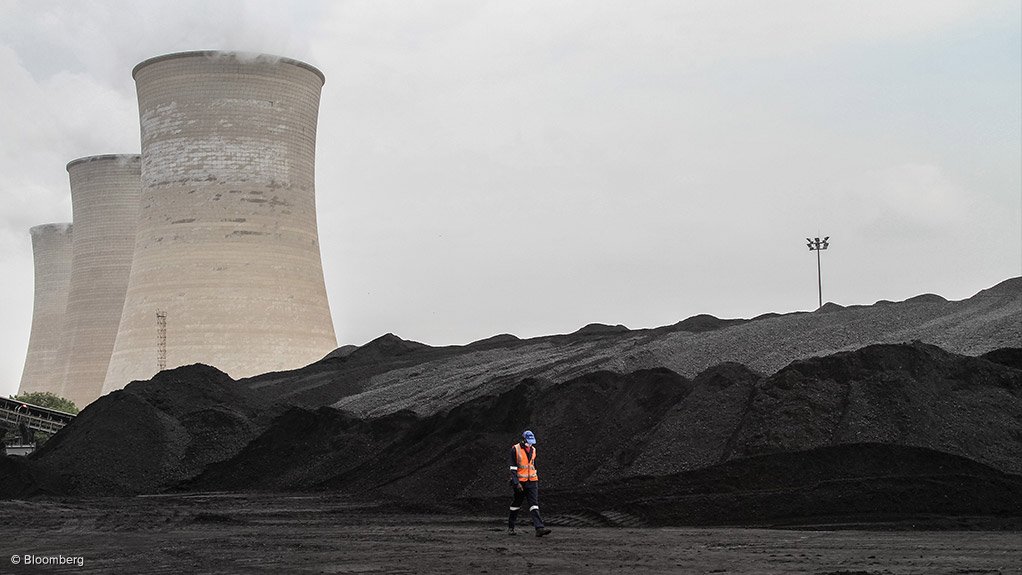 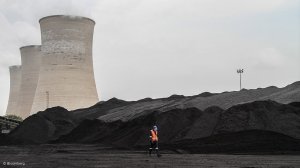 A court application to have 20-year power purchase agreements (PPAs) signed between Eskom and 26 independent power producers (IPPs) in 2018 declare null and void has been dismissed with costs.

The legal challenge was initiated last year by the Coal Transporters Forum (CTF), a voluntary association made of 50 companies that transport coal to Eskom power stations. The respondents to the application included Eskom, the National Energy Regulator of South Africa (Nersa), Energy Minister Jeff Radebe and more than 30 IPPs.

The CTF asked the court to interdict the signing of the PPAs, which arose from Bid Window 4 of South Africa’s Renewable Energy Independent Power Producer Procurement Programme.

The PPAs were signed on April 4, 2018, following a three-year delay brought about by Eskom’s refusal, made public in 2016, to enter into new contracts with renewable energy IPPs, despite the fact that the projects had been legally procured by government in 2015.

In his March 26 ruling, High Court Judge Pieter Meyer said that the CTF’s contention that the projects had not received a generation licences from Nersa had no merit.

Meyer also dismissed the CTF’s contention that Eskom was not entitled to conclude the PPAs with the IPPs until the regulator had pronounced on several other issues, ranging from the tariffs agreed in the PPAs to the terms and conditions contained in the PPAs.

“All the parties in the know – the regulator, Eskom and the IPPs – testify that the regulator has taken the decisions in questions. CTF offer no evidence to the contrary,” the judgment reads.

“Finally, it bears mentioning that the process and procedure in challenging and setting aside an administrative action is by means of legality review proceedings, or review proceedings under the Promotion of Administrative Justice Act, and not proceedings wherein a party merely seeks that the contract concluded be set aside by a court of law or declared null and void,” Judge Meyer wrote.