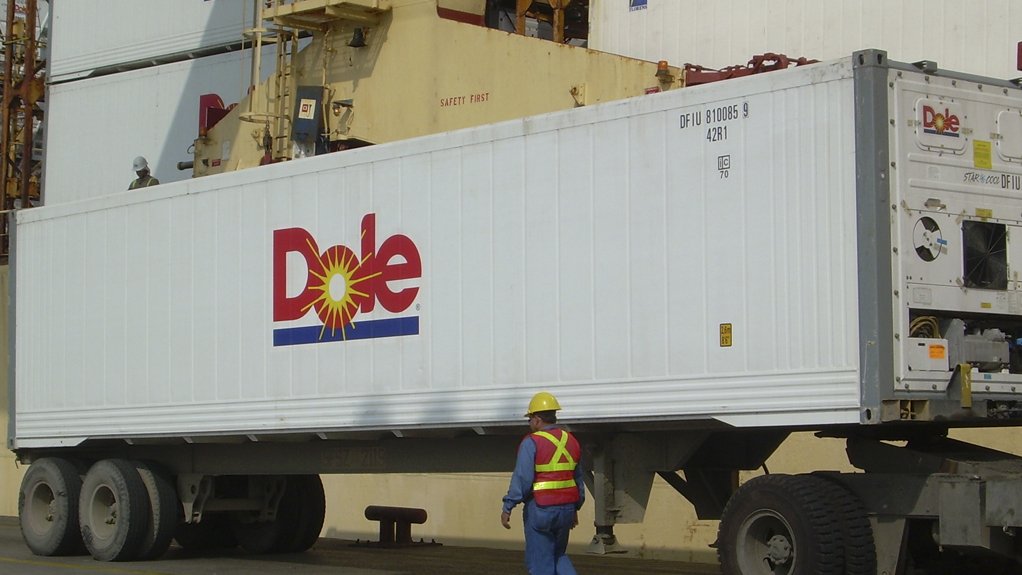 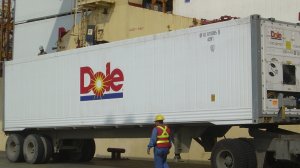 The software’s aim is to reduce operating costs and ultimately meet the industry’s sustainability objectives to reduce carbon dioxide emissions.

The company explains that, if a typical fruit multinational operating their own fleet of four vessels with 500 reefers each were to upgrade to the software, the yearly financial savings on a single route, such as from Ecuador to the UK, would be over $2-million. For a container line with a six vessel service from Ecuador to Russia, also with 500 reefers, the yearly savings would be an estimated $3.2-million.

StarConomy can be installed on all new Star Cool units, while a simple software update can make it available on all existing Star Cool units installed in operations of more than 40 operators. MCI conducted the field test on Dole’s weekly South America to Europe route.

“Dole has strong focus on corporate responsibility and sustainability. This is reflected in our approach to water management, soil conservation and our carbon footprint, for example. These commitments also extend to our cold chain. When it comes to reefer container transport, we preserve and transport the fruit safely using as little energy as possible, thus reducing our carbon footprint,” says Dole Equipment manager Karina Rodriguez.

She adds that in order to take the next leap in this field, Dole worked with Star Cool in developing and field-testing the innovative StarConomy software that Dole is now using in all Star Cool reefers in its global operations.

With the new software, MCI’s research and development team in Denmark answered the protracted challenge of maintaining the same precise temperature control inside the reefer, while matching the airflow to the varying requirements of specific cargoes. StarConomy’s “revolutionary feature” is its ability to control both compressor and fan speed at the same time.

“The StarConomy software begins by rapidly cooling the produce with the fans at full speed. When the temperature set point is reached, fan speed is reduced and energy optimisation can begin,” says MCI Refrigeration Technology GM Morten Nylykke.

He adds that StarConomy has proved it meets the needs of Dole and is looking forward to offering this new software to its entire Star Cool customer base.

Even higher energy reductions are achieved if the produce is precooled prior to loading. By carefully balancing compressor and fan speed, StarConomy software accurately matches air circulation to cooling demand, ensuring an ideal environment for produce, notes Nylykke.

Meanwhile, MCI also develops and manufactures refrigerated containers, dry containers and the Star Cool refrigeration unit. The company has production facilities in China and Chile. MCI’s flagship, the Star Cool Integrated reefer, features innovative technologies like Controlled Atmosphere and Automatic Ventilation. It is recognised as the most energy efficient reefer container on the market.

MCI employs around 5 000 people and has a global network of over 350 service providers. Serving the global shipping industry, MCI’s customers include shipping lines, fruit distributors and leasing companies. MCI is an independent business unit of the Maersk Group, a worldwide conglomerate with over 88 000 employees and offices in around 130 countries.