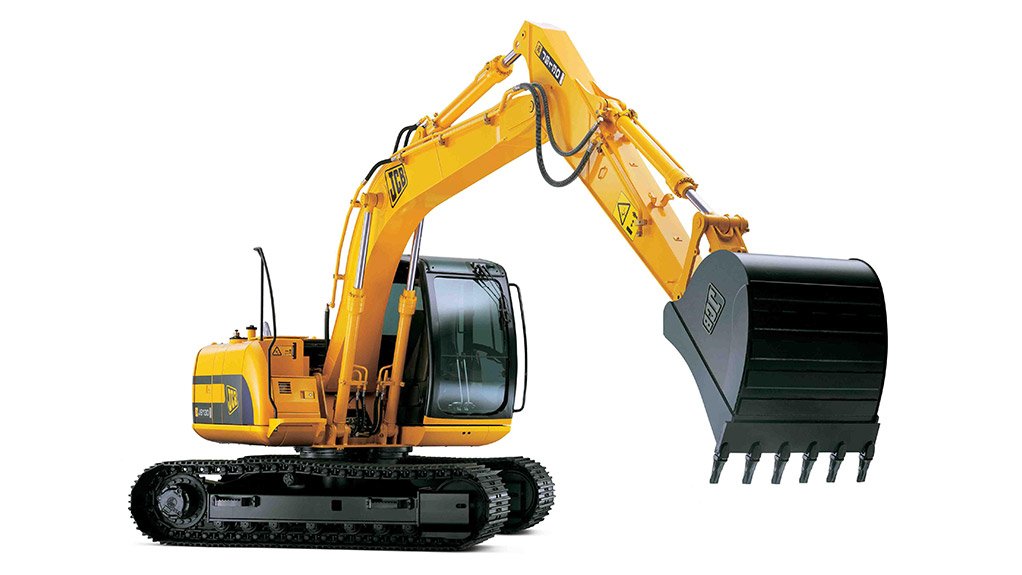 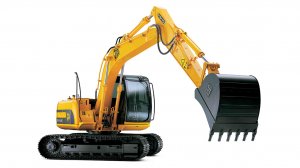 “These machines are always in high demand, as they are integral to most construction projects,” he states.

However, Smith notes that, in many instances, the size of the machines, such as the TLBs and ADTs, and the location of the site where the equipment will operate, make it “a logistical nightmare for companies to deliver the equipment”.

“However, local capital equipment suppliers are resilient and resourceful, and ensure that, in most cases, the machines are delivered to site on time,” he states.

Additionally, Smith says the majority of plant equipment and machinery used locally is imported from the US, Europe and Asia.

However, he highlights that there are local capital equipment manufacturers, such as KwaZulu-Natal-based Bell Equipment and Desmond Equipment.

Smith says the local construction manufacturing and supply industries in South Africa are in a healthy position.