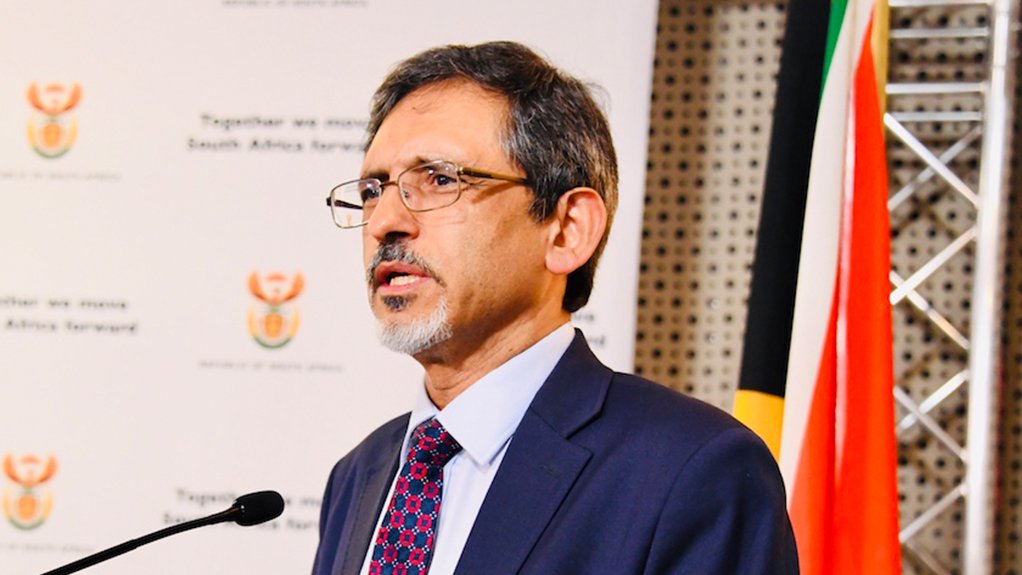 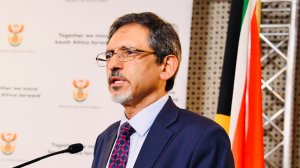 The nationwide transition from lockdown Level 4 to Level 3 on June 1 would facilitate the return to work of almost eight-million more South Africans than had hitherto been allowed, Trade, Industry and Competition Minister Ebrahim Patel said on Thursday. He cautioned, however, that the move would require individual businesses and workers to bear a larger share of the responsibility for limiting the spread of Covid-19.

The transition represented a “big shift” from previous lockdown levels, which were designed to ensure that most economically active citizens remained at home. Under Level 3, most industries, from sawmilling and construction to manufacturing and retail, would be allowed to resume, with only a handful of activities, such as hair styling and watching contact sport, still deemed too risky, owing to the difficulty of enforcing physical distancing.

Patel said the move to Level 3 had followed intensive consultations with various stakeholders and that several sectors had even drafted compacts, outlining how they would ensure the risk of infection would be mitigated both at workplaces and while workers travelled to and from work.

Full details of the compacts, which had been concluded with the automotive, construction, food and retail sectors, would be released in the coming days.

Patel indicated that some sectors had even agreed to staggered working hours for employees so as to limit peak-hour traffic, which would make it impossible for taxis, busses and trains to implement physical distancing.

Cooperative Governance and Traditional Affairs Minister Dr Nkosasana Dlamini-Zuma warned, however, that some of the return-to-work guidelines developed by industries that had already resumed, or partially resumed, operations would have to be strengthened, owing to recent cases of rapid infection spreading.

She expressed particular concern about the rise of infections within the mining sector and indicated that further consultation with it and other industries would be undertaken to improve protocols and practices.

“In opening our economy, we must maintain a firm eye on our goal of flattening the curve and minimising the rates of infections and deaths. We must remain conscious of the ever-present danger that we can quickly reverse our gains if we act too hastily and irresponsibly.”

Dlamini-Zuma also highlighted that the new regulations required every company to develop a Covid-19 plan and appoint a Covid-19 compliance officer.

“That plan must be known not only by the employer, but by employees and that plan should be available for when inspectors come. If those plans are not adhered to, and Covid-19 starts spreading in a company, the company will have to close.”

Patel described the level 4 and 5 lockdowns that had been in place since March 26 as a “blunt instrument” that had proved effective in keeping infection under control, but which had also been painful and hugely damaging to the economy.

“We have used this time to put protocols in place and have a range of sector compacts in different industries that will enable more workers to benefit from the health arrangements that have been put in place,” Patel said, adding that talks would continue with those sectors that remain prohibited to assess when and how they could be reopened.

Organised business had already welcomed the transition to Level 3 and had also indicated its acceptance that any further easing would depend largely on whether firms ensured that working practices could be adapted to meet the health, safety, and hygiene protocols required to combat Covid-19.

Business for South Africa said the safe reopening of the economy required behaviour changes, particularly as the virus would remain a risk for an extended period of time, possibly years, and had released health and safety guidelines for companies, which were available online at https://www.return2work.co.za.