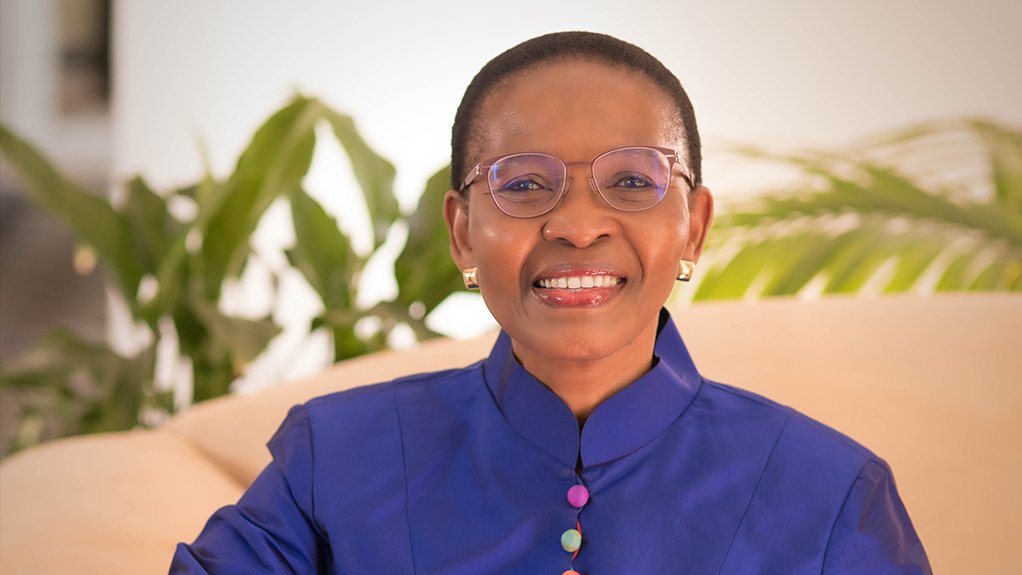 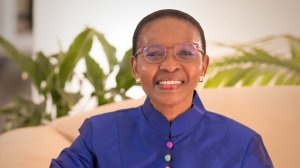 This year the Trust celebrates the twentieth anniversary of the Harry Oppenheimer Fellowship Award.

Her selection was based on her proposed project, titled ‘Aesthetics of Trauma, Poetics of Repair’, and concerns the re-thinking of trauma in new terms, specifically focusing on historical trauma and its transgenerational repercussions.

The annual Harry Oppenheimer Fellowship Award, with a monetary value of R2-million, is ranked as one of Africa’s most prestigious research grants.

The award recognises scholarship of the highest calibre across various academic and research disciplines.

Gobodo-Madikizela is Professor and Research Chair for Historical Trauma and Transformation, and the South African National Research Chair in Violent Histories and Transgenerational Trauma in the Faculty of Arts and Social Sciences at Stellenbosch University.

Accepting the award, she said it was a wonderful and profoundly important opportunity to advance new intellectual frontiers in her field of work.

“The Oppenheimer award comes with resources that will enable me to involve young scholars as partners on the projects. What a rare gift this is for me and for Stellenbosch University. I am so grateful and filled with such gratitude to the Oppenheimer Memorial Trust,” said Gobodo-Madikizela

The project will explore the question of what trauma’s transgenerational repercussions at individual and collective levels mean in the post-apartheid context.

This work will play an important role in shaping rigorous debates about such issues as the complexity of violence in contemporary South Africa in the form of racism, disregard and dehumanisation of those on the margins, drawing strongly on testimonies at South Africa's Truth and Reconciliation Commission during the transition to democracy.

Over the past five years, distributions made by the Trust have ranged from R100-million to R130-million annually, with roughly 60% allocated to higher education as part of a sustained effort to build local academia.