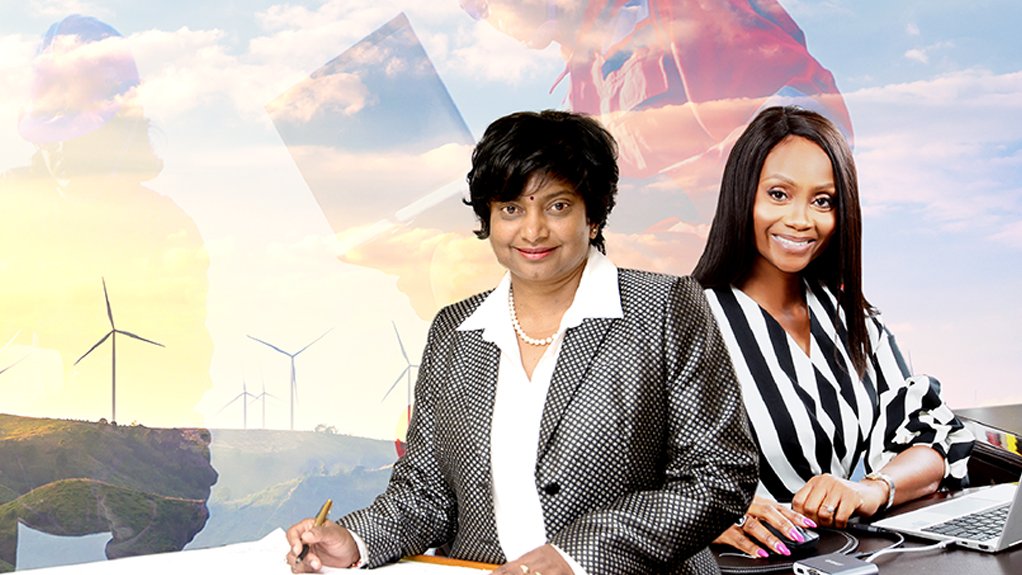 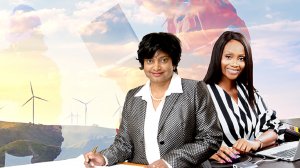 The chief executive officer of South Africa’s largest black- and women-owned consulting engineering company is concerned about the current dearth of infrastructure-related workflow within the profession, which is typically at the forefront of preparing projects for implementation.

In fact, Malani Padayachee-Saman, the founder and owner of MPAMOT, tells Engineering News that consulting firms, even ones as empowered and gender-transformed as the one she leads, are currently operating well below capacity.

In early August MPAMOT (pronounced MPA-Mot) was formed when Motseng Women Investments, led by Ipeleng Mkhari, acquired a shareholding in MPA, which in turn rebranded to MPAMOT.

MPAMOT then acquired 100% of Mott MacDonald’s South African engineering practice. Padayachee-Saman is CEO of the new entity, while Mkhari is chairperson of an enterprise that employs 223 professionals, 41% of whom are women.

“The low utilisation rates should be of real concern in light of the emphasis being given to the role of infrastructure in extricating South Africa from its current economic crisis, which has been made worse by the Covid-19 pandemic,” Padayachee-Saman says.

“We should all be extremely busy preparing the projects that will make the proposed infrastructure-led economic recovery possible. Instead, we are struggling to hold on to our highly skilled engineers, who are being lured to other jurisdictions that are also preparing to use infrastructure as a way of recovering from the pandemic.”

Padayachee-Saman concedes that it is possible that many of the private-sector-led projects are already ‘shovel-ready’ since, in recent years, various investment have been prepared but not implemented, because of policy and economic uncertainty.

To sustain the level of investment required to address the country’s economic and social infrastructure backlogs and stimulate higher levels of future growth and investment the project pipeline needs to be replenished on an ongoing basis.

“This is particularly important in light of the investment the industry has made in young people through bursary and mentorship schemes. Unless there is work not only to keep these talented individuals busy but also to excite them, we are at genuine risk of losing them to other countries or other industries,” Padayachee-Saman warns.

At present, professionals at MPAMOT are being kept occupied only partially by domestic contracts, with orders from clients in several other African countries comprising about 40% of the company’s backlog.

Nevertheless, Padayachee-Saman is optimistic that a turnaround is possible, stressing that she would not have pursued the acquisition of Mott MacDonald Africa if she did not believe in the future of South Africa and the region as a whole.

The transaction has already delivered a fivefold growth in MPA’s standalone capacity, while it capabilities have also been enhanced, particularly in the area of energy and the ability to design and advise on complex and integrated projects, as well as public-private partnerships (PPPs).

“Government alone cannot deliver what is required, so we need to fast-track some of the discussions around PPPs to exit the pandemic in better shape than when we entered it. I truly believe there is a brilliant opportunity for built-environment professionals to play a leadership role in doing just that by embracing innovation and new ways of responding to our challenges as a society.”

Padayachee-Saman stresses, too, that an ongoing collaboration with Mott MacDonald has been assured through a series of cooperation agreements, which will help close any capacity or capability gaps that remain at the newly formed company.

“This represents growth of MPA  and expands our horizons beyond our borders in line with our ambition of growth into the African continent. We look forward to providing expanded services for all our current and future clients and the continued growth and development of our excellent teams.”

She also believes that MPAMOT has the potential to become a touchstone for women in an industry that continues to be male dominated.

“Even the simple act of announcing this transaction has created a strong sense of empowerment among women, not only in our sector, but across other sectors. It has generated a great deal of interest and it seems to be seen as a platform for giving  women a voice in the built environment and for creating visibility of role models in the sector.”