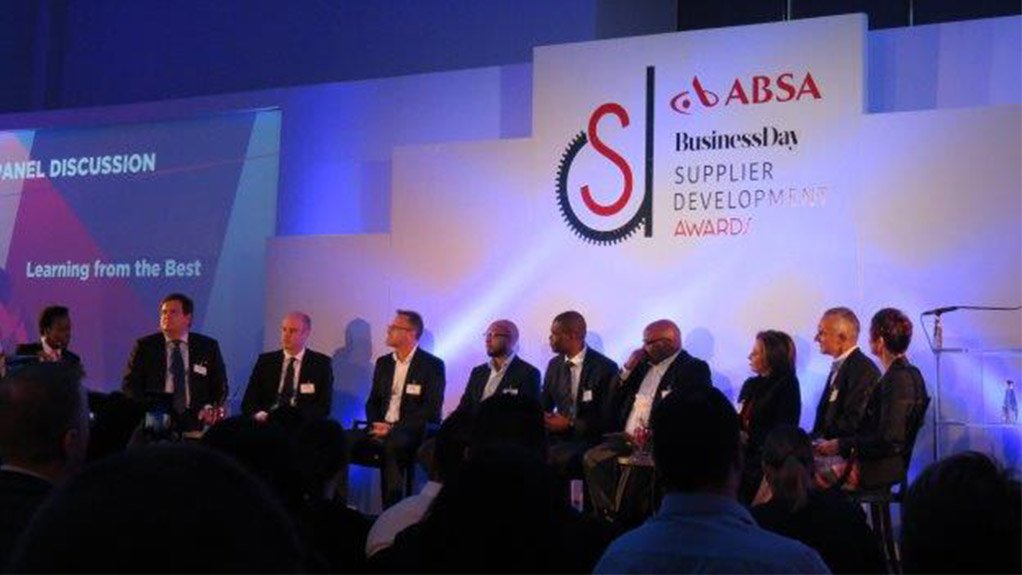 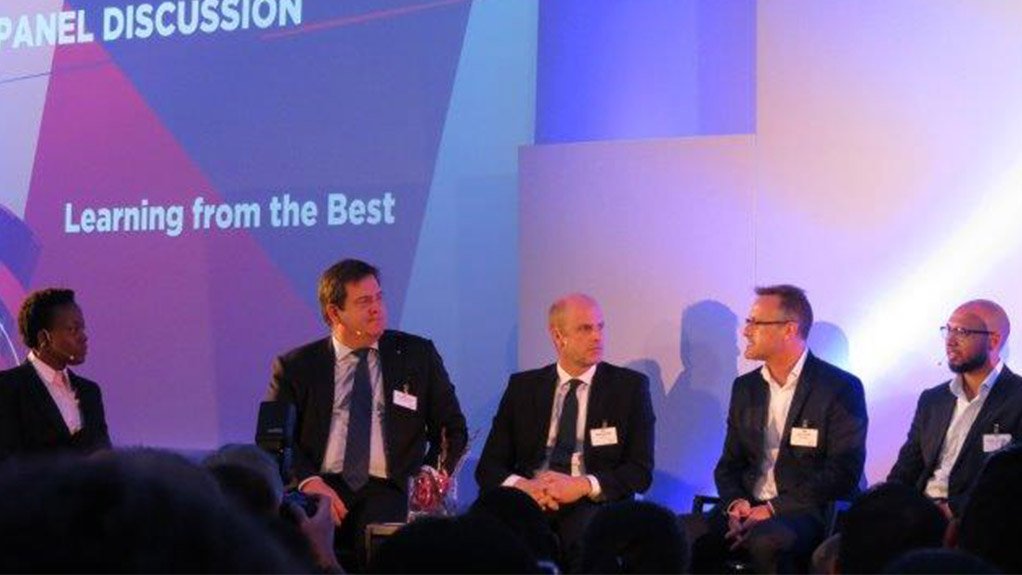 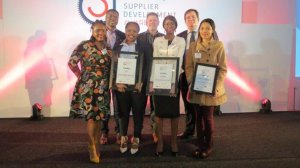 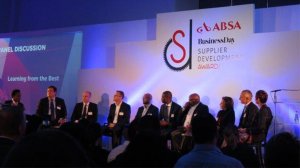 Hatch won two awards at the inaugural ABSA Business Day Supplier Development Awards, which celebrates organisations that are building a more inclusive South African economy through innovative and meaningful supplier development initiatives. The awards were announced at an event on Wednesday 23 May 2018 in Parktown, Johannesburg.

Of the seven award categories, Hatch won in the Youth and Newcomer categories, and was recognised as a finalist in the Women’s Empowerment category. The winners were selected from a large pool of around 400 entries by a panel of independent judges chosen for their integrity and experience in a wide range of skills, including technical and business knowledge.

Hatch was the only engineering firm to be honoured, and was proud to be recognised alongside some of the largest companies in South Africa, including Multichoice, Transnet, De Beers, Sasol, and Sun International. Each award recipient underwent an intensive selection process, where all areas of their B-BBEE scorecard were measured.

This industry recognition is a testament to Hatch’s commitment to transformation and the pursuit of a better world through positive change. In 2018, Hatch raised its B-BBEE rating from Level 4 to Level 2, and exceeded the scorecard targets in many areas such as ownership, with black ownership currently standing at 51.4%, and black women ownership standing at 15.6%. Such success is the result of a focused transformation plan aimed at improving all five elements of the scorecard continuously.

Pierre Olivier, Managing Director of Hatch Africa, Europe, Middle East region, was invited to participate in a panel discussion alongside CEOs and executives from other nominated organisations, where they shared their supplier development approach, strategy, and achievements since 2001.

Olivier said: “As a global professional services provider, we feel we have a responsibility to do what we can to close the skills gap, improve education, and embrace diversity as a catalyst for creating decent work, sustainable growth, and lasting transformation. We are proud to be a part of building a stronger, more inclusive South Africa.”