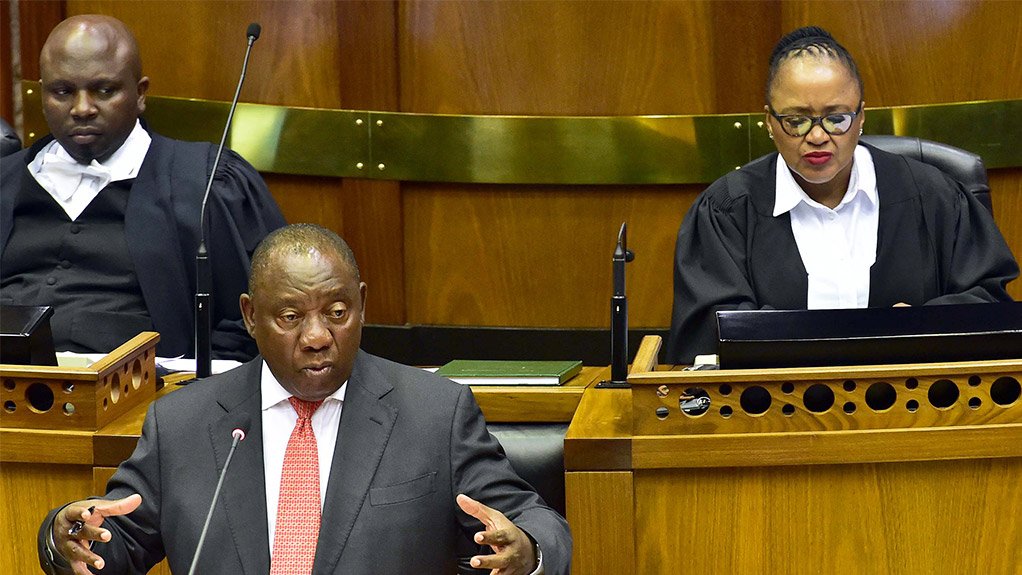 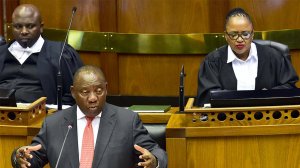 President Cyril Ramaphosa has announced that the composition of the Presidential State-owned Enterprise (SoE) Council, whose establishment has been approved by Cabinet, will be split between Ministers, as well as business people, experts and stakeholders.

Speaking in Parliament during the debate on The Presidency’s Budget vote the President said the council would oversee interventions to strengthen governance, address immediate liquidity challenges, implement turnaround strategies, investigate allegations of corruption and take steps against those implicated.

“By bringing expertise from outside government and by ensuring the attendance of the CEOs of these companies, we will be empowering the various shareholder Ministers to ensure all strategic SoEs play an effective role in expanding the capacity and the potential of our economy.”

Ramaphosa, who is approaching his hundredth day in office, pointed to the appointment of new boards at Eskom, Transnet, the Passenger Rail Agency of South Africa and Denel as evidence of his administration’s commitment to improving governance at entities that are considered to be at the heart of so-called State-capture allegations.

“The new boards have already begun to scrutinise transactions that may be irregular and to improve the functioning of these entities,” the President said.

Various proclamations had also been signed instructing the Special Investigating Unit (SIU) to investigate allegations of wrongdoing in a number of SoEs, while a Commission of Inquiry into State Capture had been constituted under Deputy Chief Justice Raymond Zondo.

Ramaphosa promised that the council would “usher in a new era in the management of State-owned companies”.

However, the leader of the official opposition, Mmusi Maimane, said it would not be sufficient to simply reverse the “worst mistakes” committed at SoEs during President Jacob Zuma’s administration.

Calling for comprehensive economic reform, the Democratic Alliance leader argued that “tinkering with existing policy will not turn this ship around”.

“Make no mistake, I welcome the new boards at our embattled SoE’s. But instead of changing boards, we should be bringing real reform by selling off some of these companies and breaking up their monopolies. South African Airways is a serious fiscal risk, Mr President, and yet you continue to ask the public to underwrite it,” Maimane said.

In his address, Economic Freedom Fighters commander in chief Julius Malema called into question the credibility of the SIU, which he alleged had become corrupted.

In his earlier Budget vote Public Enterprises Minister Pravin Gordhan outlined his plan for “recapture” of SoEs, which besides the appointment of credible boards and capable management would include moves to conduct “lifestyle audits”.

Gordhan also indicated that the business models of the SoEs might also be reviewed to ensure that the entities became more sustainable.