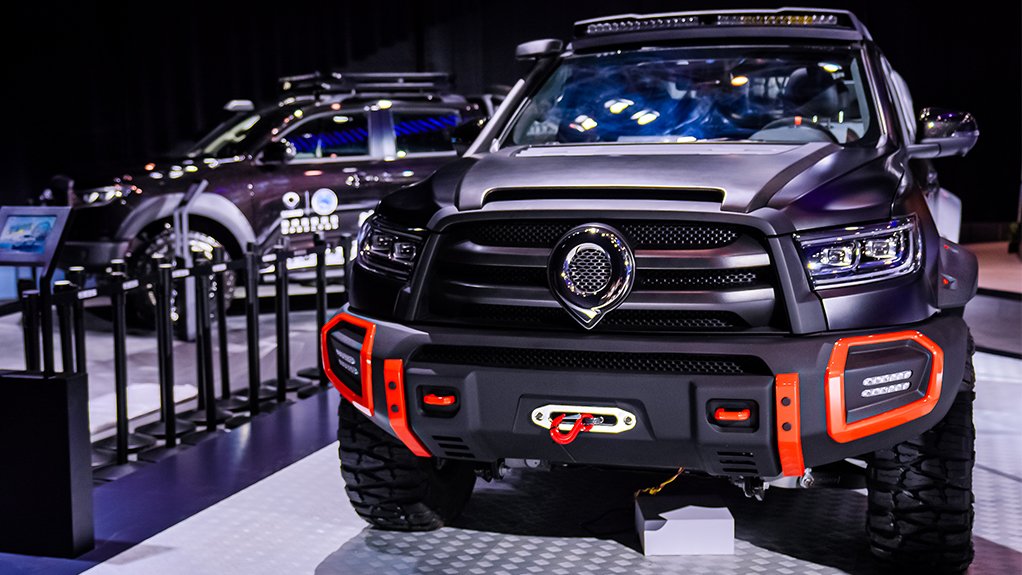 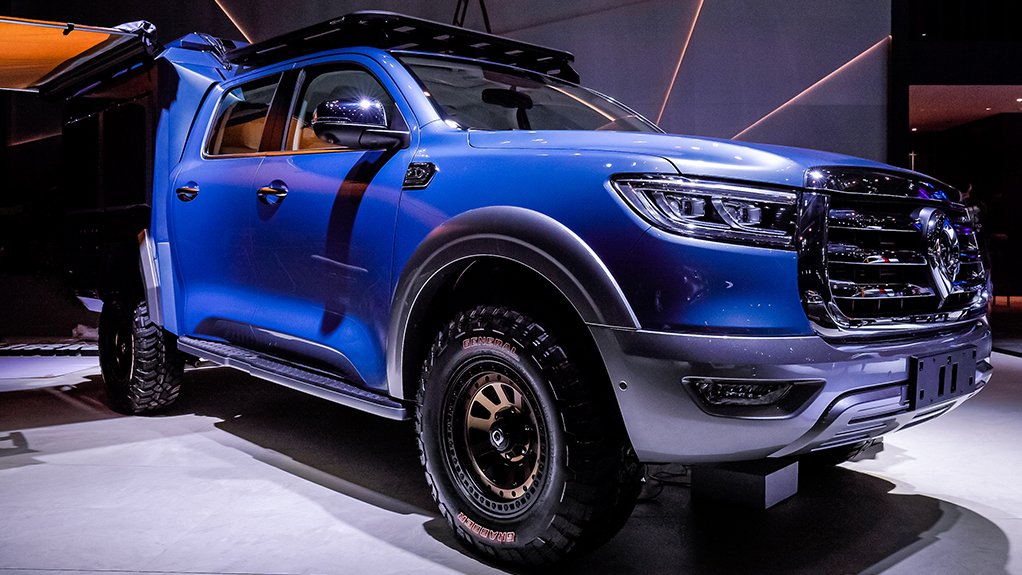 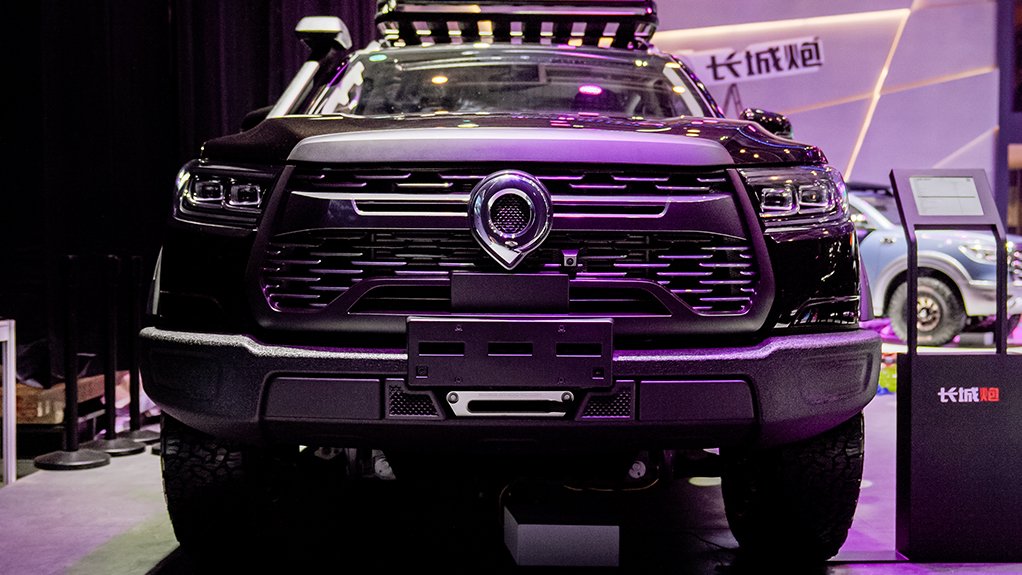 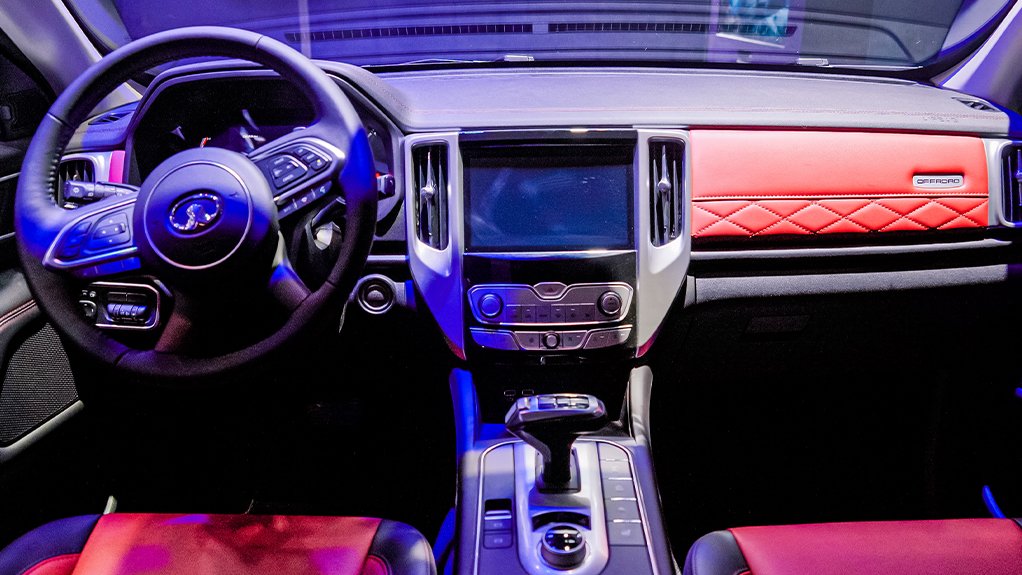 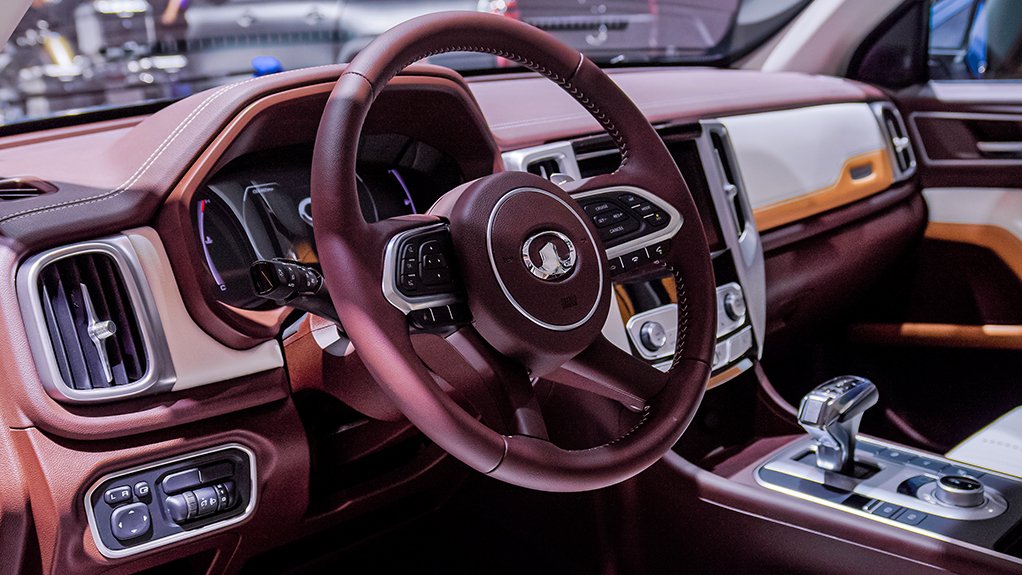 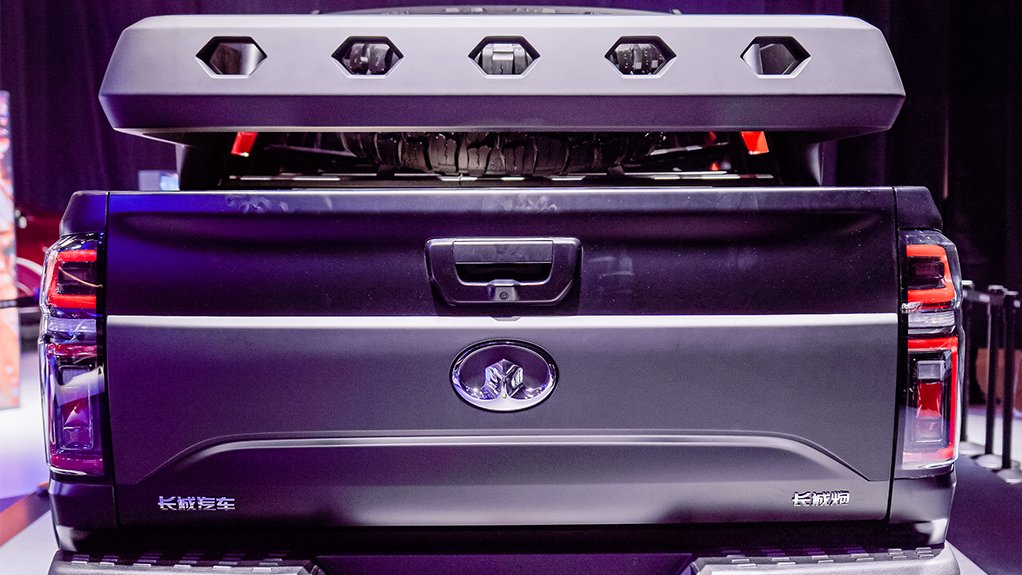 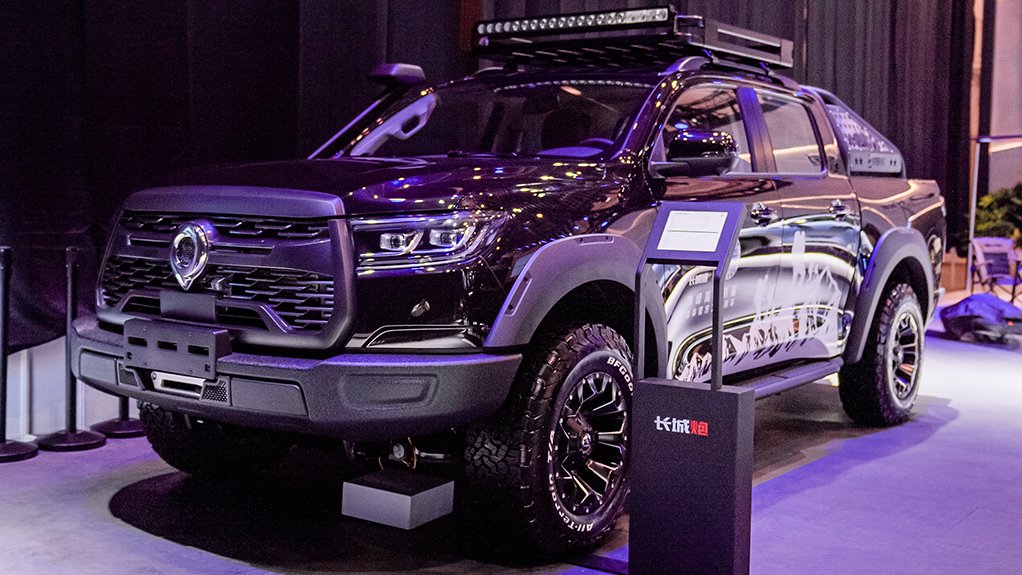 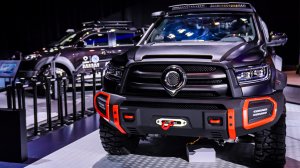 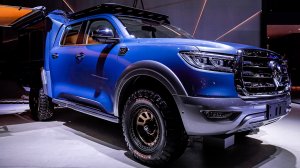 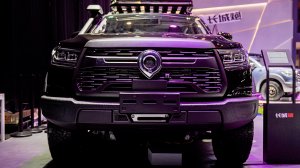 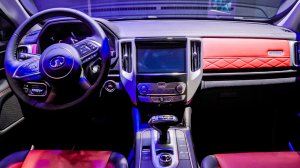 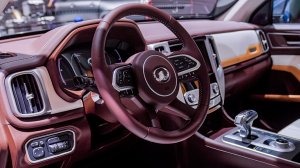 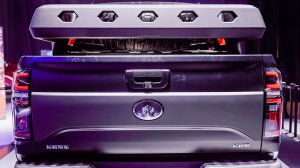 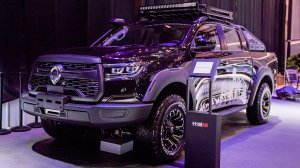 HMSA says the P Series will be available in 16 derivatives in South Africa and other countries in the Southern African Development Community, including single and double cabs, manual and automatic transmissions, and 4 x 2 and 4 x 4 variants.

All variants will make use of a 2-litre turbo diesel engine.

Pricing has not yet been announced.

HMSA has in recent years made strong inroads into the South African sports-utility vehicle (SUV) market, while Great Wall Motors (GWM) bakkies has largely built a brand as a value-for-money workhorse.

This new bakkie will, however, take aim at the higher end of the market.

GWM owns the Haval SUV brand on the global stage, but HMSA is the parent company for all GWM brands in South Africa.

The new GWM bakkie was showcased at the 2019 Auto Shanghai show, followed by a launch into the Chinese market with reported sales of 5 020 units in the first month.

The export model was unveiled at the Beijing Auto show with the name ‘Poer’ pronounced as ‘Power’. This was also an acronym for ‘Powerful, Off-road, Enjoyable and Reliable’, said GWM at the time

However, this name will be used in all international markets, except South Africa, where it was received less favourably.

The transmission on the high-end models is an eight-speed ZF auto gearbox.