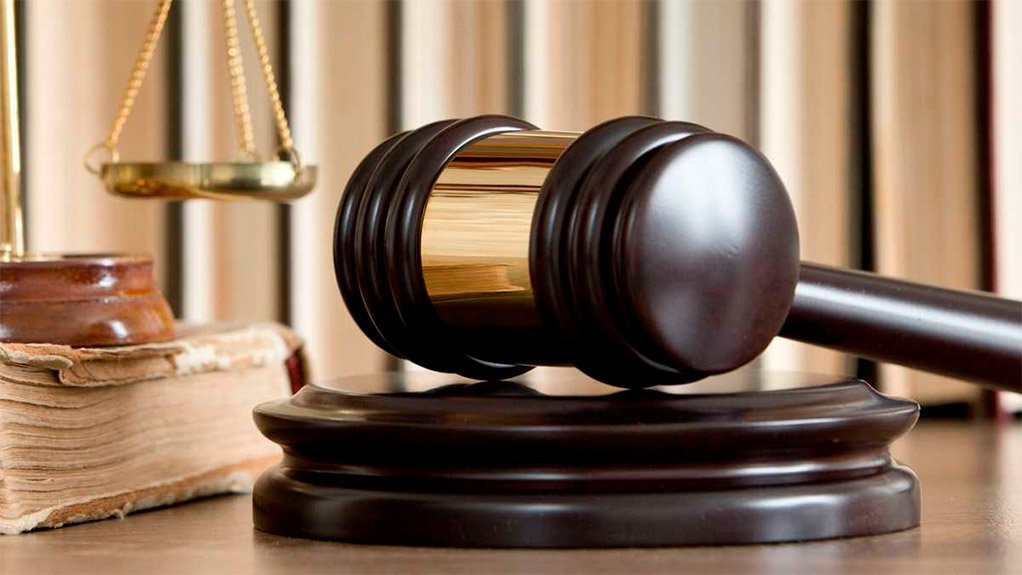 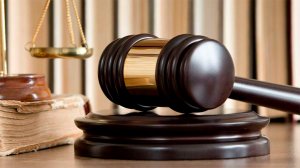 Initiatives to drive growth and stabilise the economy will continue to be a focus in the coming year, especially as efforts to root out corruption and State capture progress, law firm Webber Wentzel says.

Robust corporate governance for listed companies will also remain a focus area for the JSE, while trading under the Africa Continental Free Trade Agreement will begin in July.

However, the law firm points out that the economic partnership agreement (EPA) between the Southern African Customs Union members – comprising Botswana, Eswatini, Lesotho, Namibia and South Africa – and Mozambique (SACUM) and the UK will replace the current legal framework for SACUM–UK trade under the European Union– (EU–) South African Development Community (SADC) EPA if and when the UK leaves the EU customs union.

In terms of tax, significant changes regarding the taxation of expats is expected. From March 1, the exemption provision will be limited to only the first R1-million of any foreign income earned by an expat. All foreign income earned above this threshold may then be taxable in South Africa at the applicable marginal rate where the foreign State in which that expat works imposes little or no tax on employment income, according to Webber Wentzel.

The 1965 Domestic Arbitration Act is also expected to be replaced by an updated version, which is yet to be released for comment. The long-awaited Companies Amendment Bill, meanwhile, may also come into force.

All of the amendments to the Competition Act will come into force during the year, with the regulator remaining focused on creating a more inclusive economy and deconcentrating high levels of ownership, the law firm says, adding that there may be an increase in the number of complaints relating to power buyer and price discrimination.

As a further consequence of the Act coming into effect, Webber Wentzel says it is also expected that extensive conditions, particularly in relation to public interest concerns, will continue to play “a major role in merger assessments”.

With these concerns relating primarily to employment, Webber Wentzel adds that the promotion of greater spread of ownership and the ability of small and medium-sized businesses to effectively participate within a market, will also be a concern.

Additionally, once the Amendment Act comes into effect, the law firm says “new and complex” law issues will emerge and warns that businesses of all sizes and across all industries “must be cognisant of the significant practical implications” of the Amendment Act.

In terms of the environment, this year will see “a significant overhaul” of the financial provisioning framework, which is anticipated once the second draft of Financial Provision Regulations are finalised.

These “replacement regulations” propose a “sustainable end state” in respect of mine closure, which the law firm says represents a mind shift from classic mine closure to focussing on a transitional economy.

Significant proposals in respect of the greenhouse-gas reporting framework may also come into force this year. This aims to assist South Africa in meeting its international obligations in relation to climate change mitigation and the emission data will facilitate the determination of the associated tax liability, under the Carbon Tax Act.

The Department of Environment, Forestry and Fisheries also has a draft Climate Change Bill in Parliament which, when promulgated, will formalise the country's carbon budget market.

Further, the Cybercrimes and Cybersecurity Bill, as well as the Protection of Personal Information Act, may come into force this year, while the policy on High Demand Spectrum and Policy Direction on Licensing of a Wireless Open Access Network may also gain some momentum.

According to the law firm, given the Constitutional challenge by the Coalition for Effective Copyright and the US government’s position on the Copyright Amendment Bill, President Cyril Ramaphosa is expected to refer the “controversial” Bill back to Parliament for reconsideration.

Turning towards employment, employers can expect the full implementation of the new parental and related leave regime. Although the regime's legislation has been signed into law, Webber Wentzel says the full commencement of the legislation is only expected in early this year.

This follows on the national minimum wage being introduced in 2019, alongside new strike legislation having been promulgated to enhance the collective bargaining system, including new mechanisms to prevent violent and obstinate strike action.

A compulsory requirement for picketing rules was also established last year, which needs to be implemented before employees may picket in furtherance of a strike. Parties to mutual interest disputes may also now elect to refer such disputes to advisory arbitration with a view to resolving the matter as soon as possible, the law firm advises, highlighting that trade unions must also now conduct secret ballots before embarking on strike action.

The Expropriation Bill and the Regulation of Agricultural Land Holdings Bill, meanwhile, will continue to be discussed.

The Expropriation Bill intends to provide a way for the government to expropriate property for public purposes or in the public interest and to provide for a procedurally fair process for expropriation, while the Regulation of Agricultural Land Holdings Bill aims to prohibit the sale of agricultural land to foreign persons and only permit foreign persons to enter into long-term lease agreements, Webber Wentzel explains.

Changes to the regulatory framework for public procurement may also emerge this year to consolidate and simplify the fragmented legal and policy environment.

“Given that taxes are a key funding source, and tax revenue collections are low, there are significant concerns from various stakeholders, including medical schemes, healthcare providers and Treasury itself, regarding the feasibility of the Bill,” the law firm notes.

In terms of energy and infrastructure, the market awaits a further bidding round for the procurement of renewable energy under the Renewable Energy Independent Power Producer Procurement Programme (REIPPPP), which was announced, with no definitive timing, on several occasions by the previous Energy Minister prior to the release of the Integrated Resource Plan.

“In the wake of the IRP publication, it is anticipated that the fifth bidding round of the REIPPPP will be launched during the coming year, although the exact timing and framework (including potential changes in some of the requirements from previous rounds) remain unclear,” the law firm notes.

It added that government has indicated that it will aim to rejuvenate the mining sector with a focus on policies aimed at creating sustainable near-mine communities and driving the formation of subsidiary industries to improve the longevity of such communities.