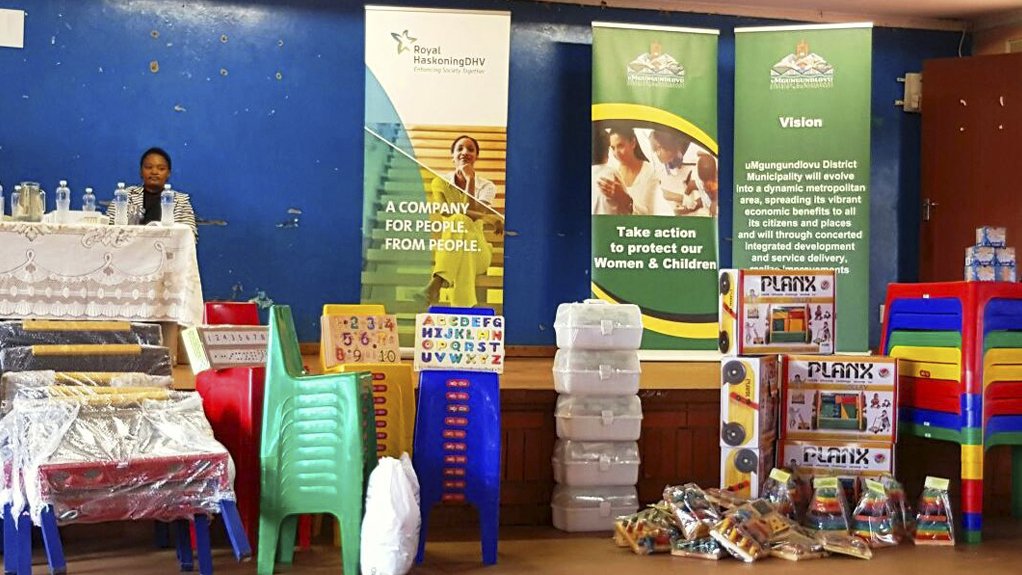 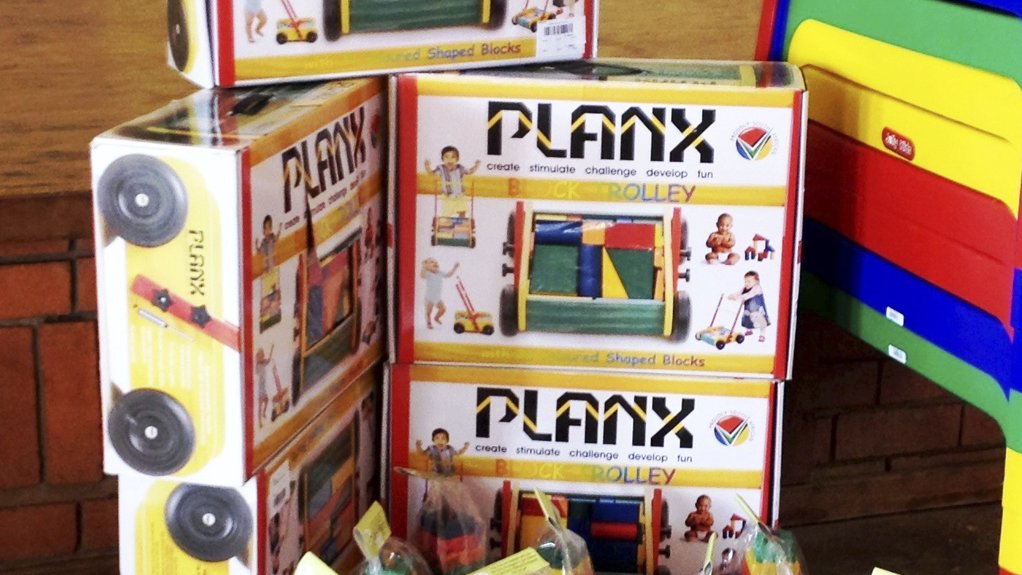 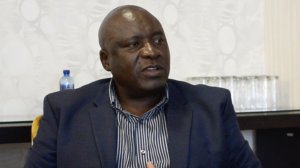 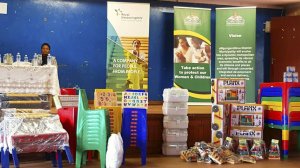 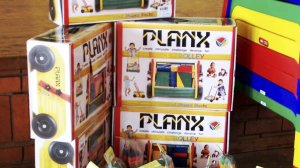 “Royal HaskoningDHV’s [CSI projects] are linked to our businesses in KwaZulu-Natal. The amount of money that we try to channel to communities that surround our projects is 5% of the total project cost, but when we look at the actual amount, it reaches up to 25% of the overall project budget allocated for CSI projects,” says Royal HaskoningDHV South Africa MD Salani Sithole, adding that the money is channelled back to communities through job creation, skills development and small infrastructure projects.

He explains that Royal HaskoningDHV partners with other businesses and companies that also contribute towards CSI projects, which means that the total available funds are increased. Royal HaskoningDHV calls upon businesses to become involved in the rural communities that need help across KwaZulu-Natal.

Royal HaskoningDHV civil engineer and junior environmental consultant Nomvuselelo Masuku says it is the responsibility of the company to invest in the communities it does business in, as the areas that need infrastructure are also the most rural areas, where quality of life needs to be improved.

Masuku explains that the ECD projects are important for rural areas because parents leave their children at creches during the day. These creches – with children between three months and five years of age – are usually supervised by one person or a few people who have almost no training in educating children.

Royal HaskoningDHV has found that they are also understocked, with no proper tables and chairs for the children.

“They sit on bricks or they spread blankets underneath a tree, where they sit every day. Owing to this, we’ve provided furniture and tables for the children as well as crayons and other educational equipment needed for a preschool. It’s refreshing to be there now,” she says.

“We have engaged with Construction Education and Training Authority-accredited institutions to provide training for these teachers. We don’t only train them on how to do the work; they also receive a full qualification,” she says.

Having worked on several CSI projects in KwaZulu-Natal, Royal HaskoningDHV regards each community as being unique and approaches every community project with the same effort, subsequently improving the health and education in and around the communities in which it operates, Masuku concludes.

The company has also been working with after school learning programme Amathuba School Development to help disadvantaged high schools to improve the results of learners. There are currently two beneficiary schools in Greytown, that are benefitting from this programme.

Along with education projects, Royal HaskoningDHV has several early childhood development projects that are being implemented in the Ugu municipality and in the Ephatheni municipality, both in KwaZulu-Natal.