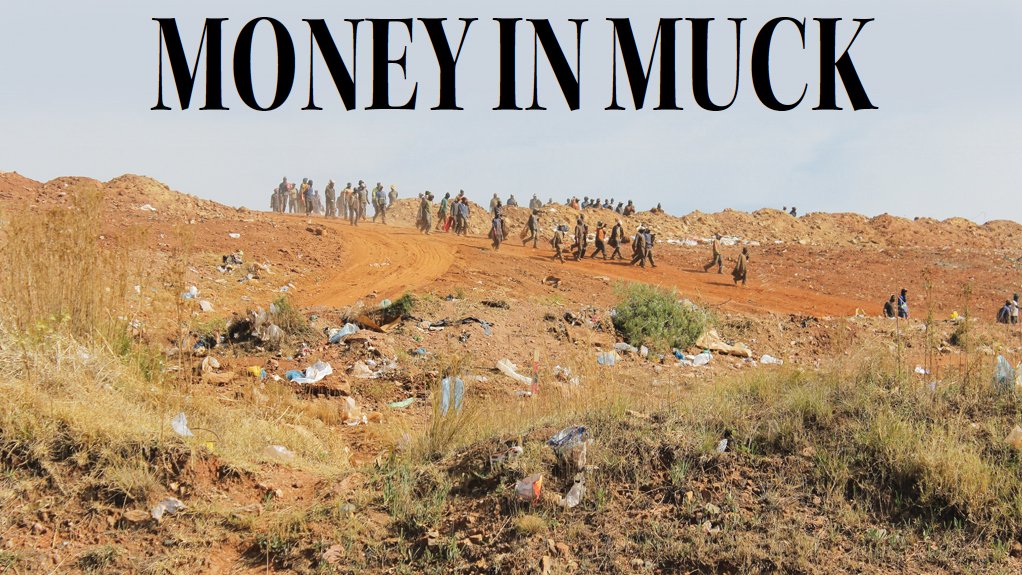 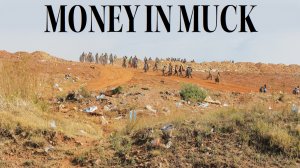 Waste pickers, or street surfers, have become as ubiquitous a sight across urban South Africa as the minibus taxi and few would argue that they control their home-made carts with just as much dexterity. To many motorists, these informal workers are seen as little more than another hazard on the country’s already hostile roads. However, to those who study the informal sector and its value, there is a rising appreciation for the economic and environmental role these individuals are playing as they seek to earn what is an extremely difficult living.

This contribution, some researchers assert, has become beneficial for the local economy, not least in creating informal employment in the context of South Africa’s joblessness scourge. According to Statistics South Africa, about 2.63-million people were employed in the informal sector – excluding agriculture – last year, up from 2.3-million in 2010. The number of workers in this sector increased by 245 000 from 2014 to 2015 and a growing number of these individuals have taken to searching for “money in muck”.

Nonprofit environmental justice organisation groundWork waste campaigner Musa Chamane tell Engineering News that research conducted by the Department of Environmental Affairs in 2014 indicated that there were about 62 000 government- registered waste pickers in the country.

“Each waste picker is paid R50/d to R200/d, depending on which province they work in. The total waste sector in South Africa is valued at about R18-billion,” he adds.

Gauteng-based waste pickers receive better wages than those in other provinces, owing to their proximity to the main waste sources and markets, but competition among pickers for materials is also intense.

The organisation, through its waste campaign, focuses largely on supporting the emerging waste reclaimers’, or pickers’, movement. In collaboration with the South African Waste Pickers Association (Sawpa), groundWork helps the pickers to organise themselves and develop local strategies for participation in waste management systems.

NOT SEPERATED AT SOURCE
Chamane further highlights that waste pickers have a significant environmental impact. “They play a critical role in ensuring the community’s constitutional right to an environment that is not harmful to its health and wellbeing.

“Most waste is not separated at source, which means recyclables get dumped with nonrecyclables at the landfill site. This not only takes up a lot of space – resulting in the need for more landfill sites – but also means that there is more waste to decay and emit climate-change-inducing gases like methane and carbon dioxide.”

Sawpa is based in Pietermaritzburg, KwaZulu-Natal, and aims to improve the livelihoods and promote the rights of waste pickers and strengthen unity and cohesion among them, as well as reduce the vulnerability and risks to which they are exposed. It also aims to promote recycling and the Waste Picker Law, organising at local and national level, and to campaign against privatisation.

Sawpa believes that recycling should be driven by a cooperative of waste pickers and not by certain individuals, adding that waste recycling must not be privatised. “Privatisation leads to many challenges, such as exploitation and loss of livelihoods.”

It further advocates that the establishment of materials recovery facilities (MRFs) – a formal facility specifically designed for the sorting and baling of waste materials – would assist Sawpa members.

HEALTH & SAFETY
Waste management solutions provider Enviroserv group risk manager Greg Alborough says, while it is difficult to control the health and safety aspect of waste pickers who rummage through garbage at the source, such as in residential areas, Enviroserv’s waste site auditing controls the immediate environment in which these reclaimers work.

Waste pickers have to deal with health and safety challenges, such as pathogenic organisms in the waste they are handling and moving vehicles at a landfill, he says. Municipal waste is also not subject to any checks prior to arriving at a landfill but is subject to scrutiny at the disposal facility.

Chamane highlights that projects that include materials recycling facilities and equipment, such as baling machines, ensure that waste pickers remain off the landfill site, as the waste is brought to them first to be sorted and separated. “This is important, as landfills are dangerous, owing to moving trucks, potential fires and hazardous waste . . . It means they can work in safer conditions and earn more money,” Chamane points out.

Meanwhile, Alborough adds that Enviroserv does not allow any waste picking at its hazardous waste disposal facilities, adding that, at the general waste landfills, such as its Chloorkop site bordering Tembisa, the company engages with the local community, allowing them to “make a living” from the waste they reclaim.

He explains that, through its operating licence, Enviroserv is allowed to reclaim waste from its site. “We formalised an arrangement with the community, [in terms of which] we only allow about 80 people at the landfill for about six hours a day.”

Alborough mentions that wearing an overall, gloves, safety shoes, a dust mask and a reflective vest to protect against exposure to waste materials is compulsory when waste pickers enter the site. The pickers help the company identify any possible unauthorised waste that has been disposed of at the landfill, he adds.

Chamane adds that government needs to assist in formalising the waste picking or waste management sector, as working conditions will otherwise never improve.

PILOT PROJECTS
To further encourage job creation through recycling, Sawpa and groundWork have launched a number of pilot projects.

“These are usually indicative of a healthy partnership between waste pickers and the municipality where they work. It means that they have been able to negotiate working space at the landfill, equipment and transport with the municipality,” Chamane adds.

One such initative is the Amathole district municipality and Vusanani Environmental Project Primary Cooperative’s MRF, in the Eastern Cape. The cooperative operates from Monday to Friday and compacts about ten bales of cardboard a day, each bale weighing about 400 kg.

One ton of cardboard is worth R850. Members of the cooperative are paid for the number of hours or days they work, selling the loads every two months. Their income is also subsidised by R70/d through a public works programme.

This MRF is highly mechanised and is the first of its kind in the country to be operated by a cooperative of waste pickers. However, owing to a lack of markets in the region, the project does not take all recyclable material from the general waste stream, focusing only on cardboard.

Transport for this project is provided by privately owned company Mpact.

The partners also run the Mooi River and Hlanganani ma-Africa recycling cooperatives, in KwaZulu-Natal; the Ikageng and Ditamati recycling initiative, in the Free State; and the youth-run Onderstepoort waste recycling project, in Gauteng, which has 36 of the 200 waste pickers in the area as its members.

“Imagine if every municipality in this country builds an MRF and ensures that dry and wet waste are separated and all these MRFs are given to formalised cooperatives of waste pickers to manage. That means thousands of jobs will be created and working conditions will improve drastically,” Chamane concludes.